Do you want to learn how to draw cute cartoon elephants? Elephants aren’t always easy to draw, but after seeing how they are drawn, I bet you will shock all of your friends with your drawing abilities. I  have put together a step-by-step tutorial that will help you figure out how to draw  cartoon elephants by using simple shapes to build up this elephant’s form. This is an intermediate cartooning tutorial that kids, teens, and adults will enjoy. Even some younger children might be able to draw elephants if you stand by to help with the instructions. Enjoy! 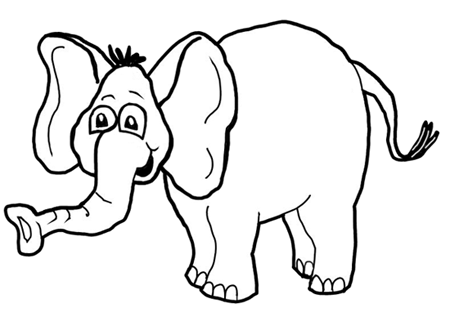 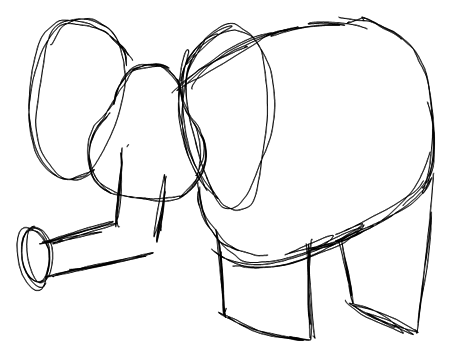 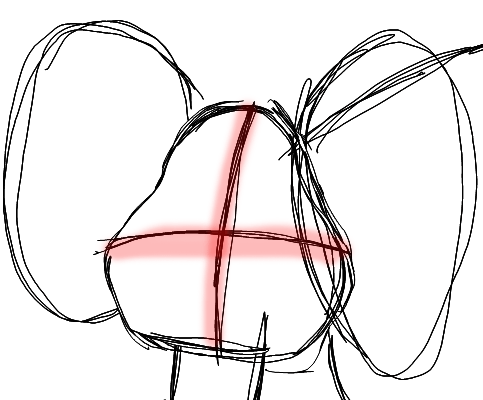 Now lightly draw crosslines on the elephant’s face to figure out where to put the facial features of the elephant. 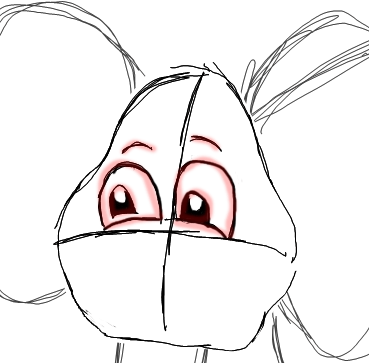 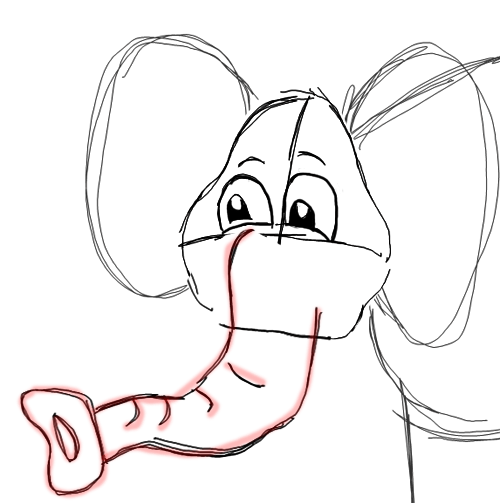 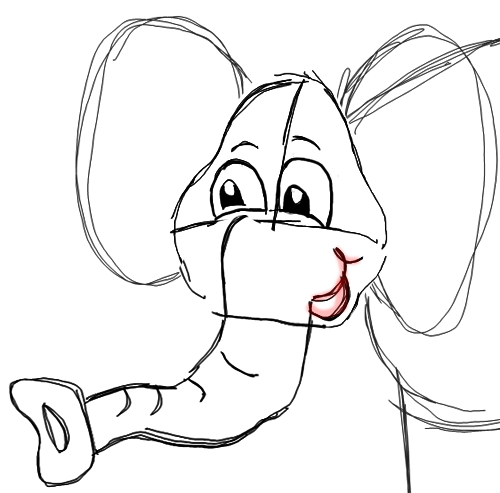 Now draw the elephant’s smile at the top of the trunk. You can draw 2 ‘U’s – the top one should be above and to the right. And then draw another ‘U that slants to the right for the cheek. 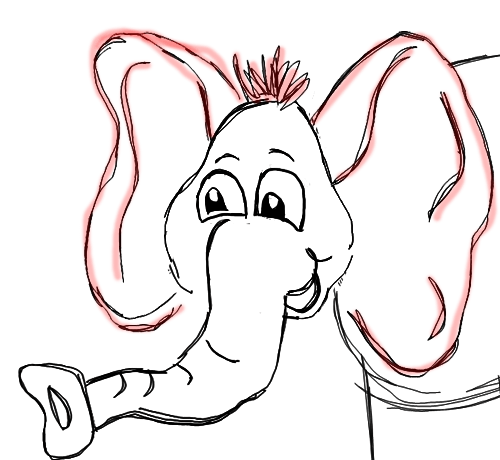