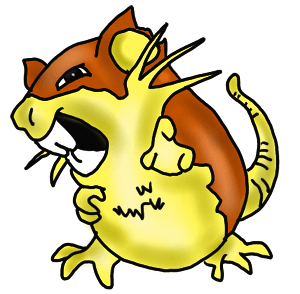 How to Draw Raticate from Pokemon for Kids : Step by Step Drawing Lesson 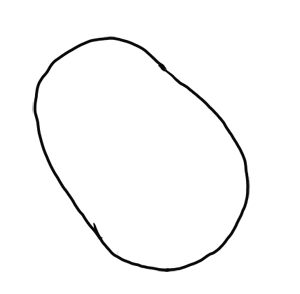 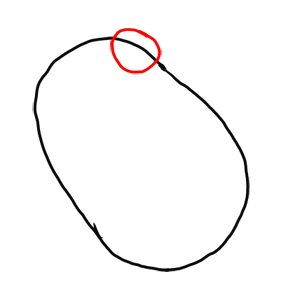 Now, draw an imperfect circle at the top right of the oval – this will be the inside of Raticate’s ear. 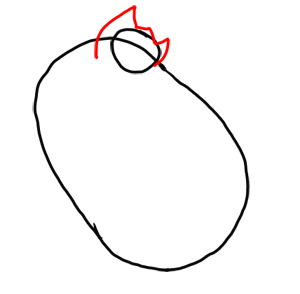 Now draw a flames-like shape to the right of this circle – this will be the outside of Raticate’s ear. 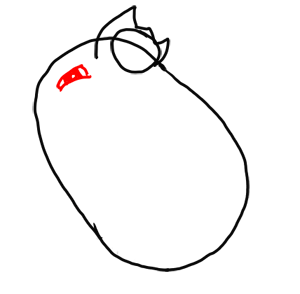 Now lets draw Raticate’s eye. The eye sort of looks like a rectangle, but the underside of the rectangle is curved slightly upwards. 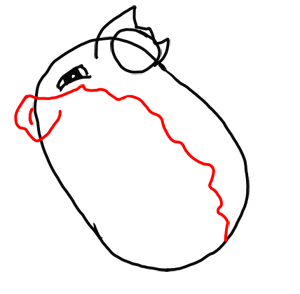 Now draw a squiggly line with the same curve as the outside oval shape. This squiggly line will be the separation of the yellow and brown fur. At he left you will draw the shape of his nose. 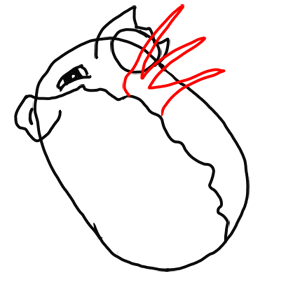 Now draw a shape that looks like a bubble letter ‘E’. This is Raticate’s yellow whiskers.