Five forms that can be used as a basis for a variety of heads are the round head, heart-shaped head, long head, wide head, and the pear shaped head. By shifting the ‘eye-line’ up or down, the same type of face can be made to look entirely different. Find out how to draw the different shapes of head by looking at the comic cartoon faces and heads with different shaped heads tutorial below. However, you might want to start off learning how to draw the cartoon face and head by with this tutorial instead [ How to Draw Cartoon Faces and Heads] 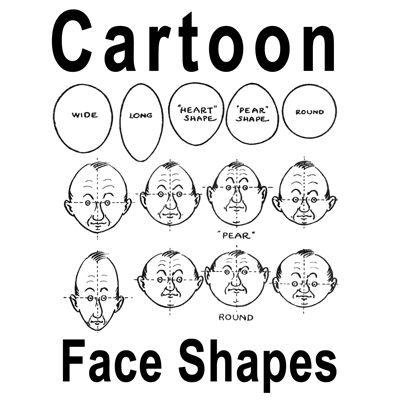 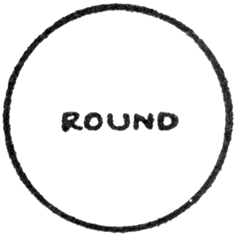 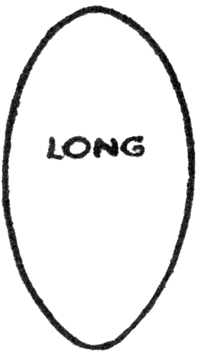 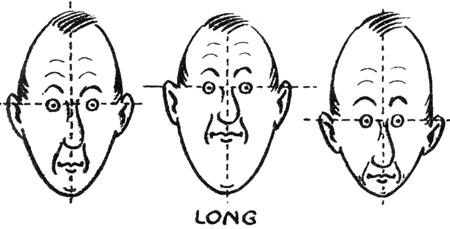 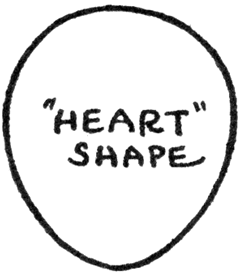 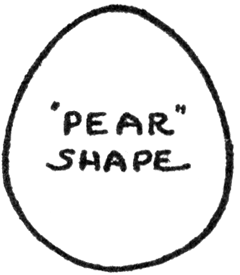 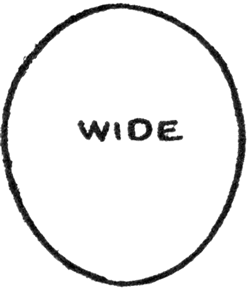