Turtles are adorable, with their silly shells and a head and legs that pop out of the shell. I thought that it would be fun to draw cartoon turtles today so I have put together a simple step by step tutorial for kids of all ages, teens, and adults. Build up the turtle’s form with simple shapes, letters, and numbers. Enjoy the cartooning lesson. 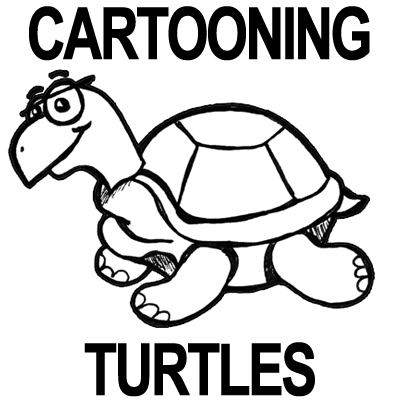 How to Draw Cartoon Turtles with Easy to Follow Drawing Lesson 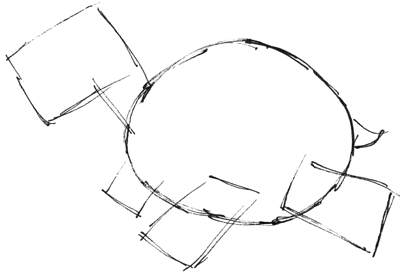 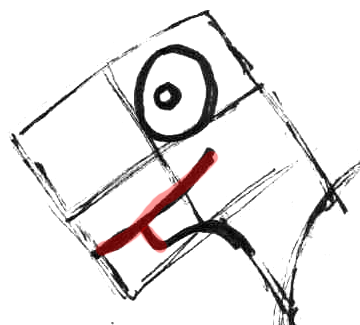 Find the center of the turtle’s head by drawing a guideline up the center vertically and horizontally. Draw an oval for the eye in the upper right square. Draw a capital letter ‘T’ like shape for the turtle’s mouth and chin. Also draw a curved line below the chin. 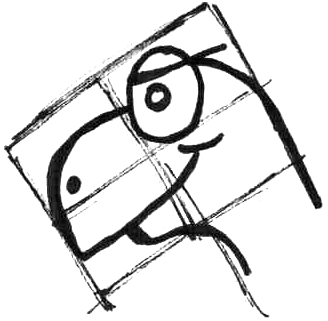 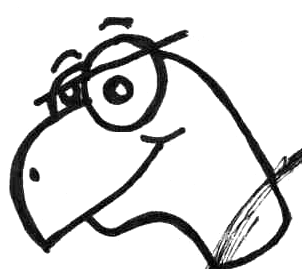 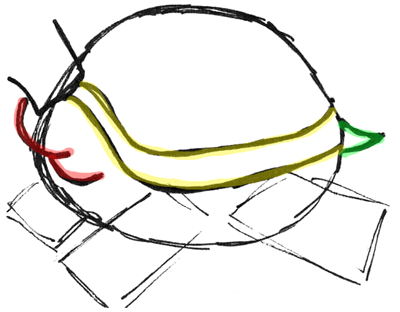 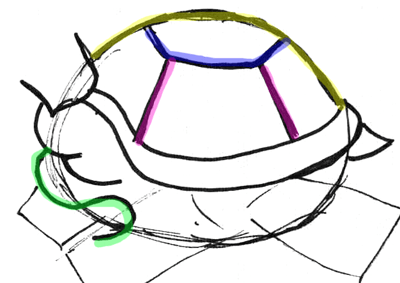 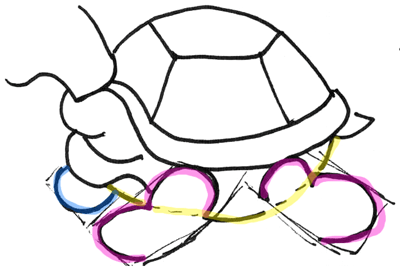 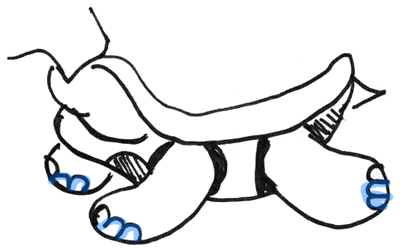 Draw the turtle’s nails by drawing curvy letter ‘m’s with an extra hump (highlighted in blue). Also finish off the turtle’s legs. 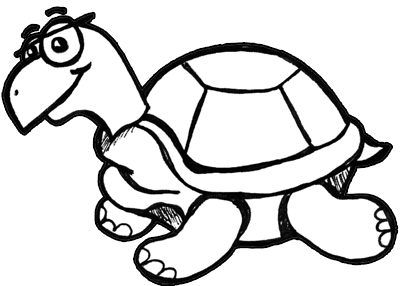 Now just erase lines that you don’t need and outline the ‘correct’ lines with a black pen or marker. Making thick, interesting lines instead of the thin pencil lines makes quite a difference in the end result, doesn’t it? If you are having problems figuring out which lines to erase, then reference my drawing (above) for help. Now you will have an amazing cartoon drawing of a cartoon whimsical turtle to show off to your friends.