It is so much fun to draw cartoons from the shapes of alphabet letters and numbers. But have you ever tried drawing a cartoon character out of a question mark? This cartoon character man’s face was drawn from the shape of a question mark – ‘?’. (We just also  did a tutorial for a comic character from exclamation points) This comic man is smiling with a top hat on.  Kids will love to draw this and it is an especially great activity for small children, toddlers, and preschoolers – if an adult sticks around to help them draw the character. Here are Even More Drawing Tutorials for Kids to Draw Cartoon Characters from Letters, Numbers, and Punctuation Marks. 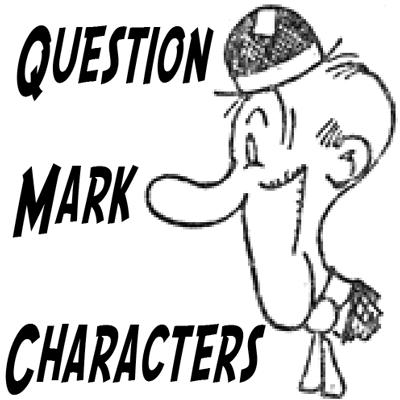 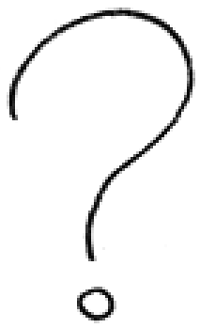 First, draw a question mark like the one that you see pictured above. 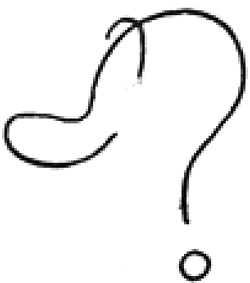 Now lets start drawing the cartoon man’s facial features, such as the nose and eyebrow. 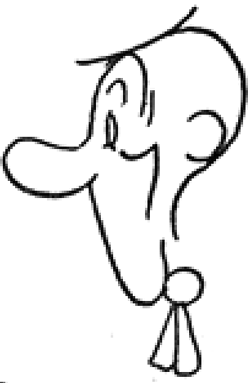 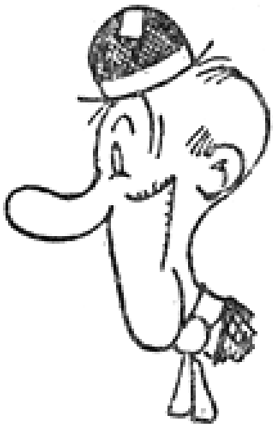 Now just finish up the man with some details, such as the top of the hat, some hair, and some shading. Also erase lines that you don’t need anymore and darken lines that you think are ‘correct’ .

Here are Even More Drawing Tutorials for Kids to Draw Cartoon Characters from Letters, Numbers, and Punctuation Marks.