Learn how to draw this adorable cartoon unicorn – which looks a bit like a chibi unicorn. The following tutorial includes multiple simple steps that will show you how to draw unicorns by drawing simple shapes. Have fun. 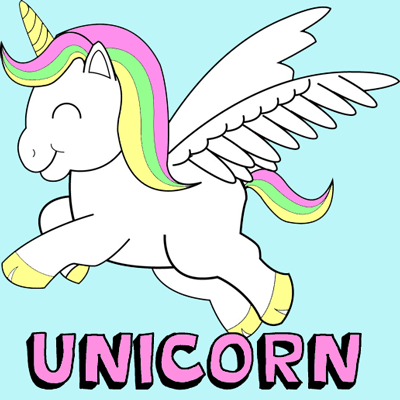 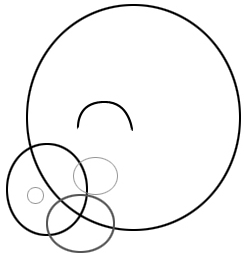 Step 1:  The Head. Start drawing circles as the basic shapes that make up the unicorn form. Draw a circle for the base of the head, 2 small circles for the mouth, for the nose, and another for the cheek-this is just a place holder, also the eye is a semi circle. 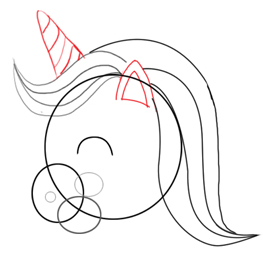 Next, let`s make the other parts of the head as the hair. Draw  curved lines as an S, and join the points at the end. The horn is like a rounder rectangle with rounded stripes and the ear like an open round rectangle too, except for the stripes! The hair does not have to be perfect, just curve lines 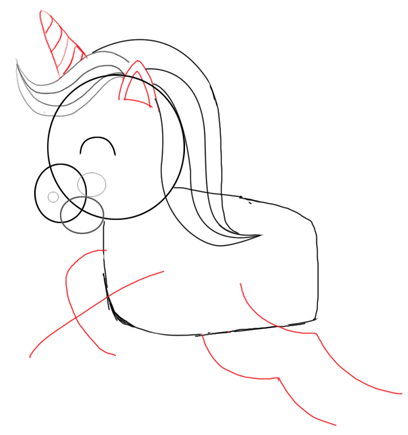 The body. Draw a rounded rectangle that is big at the left and small on the right, for the legs, draw curved lines similar to arcs, then fill it with drawing lines around as you can see in the image. 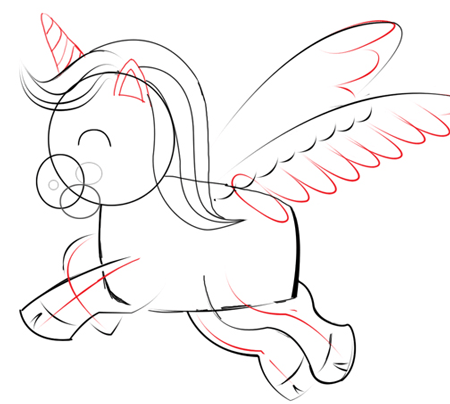 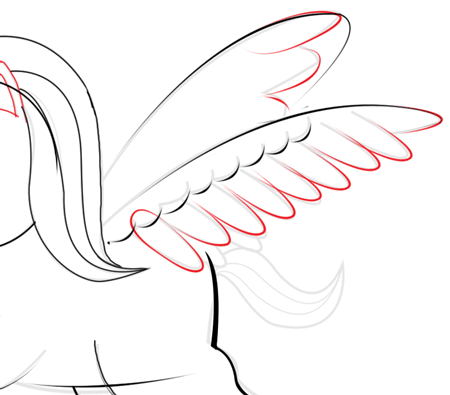 The Wings. The wings consist in 1 oval shape (back) and 1 curved line with semi circles and ovals (red) 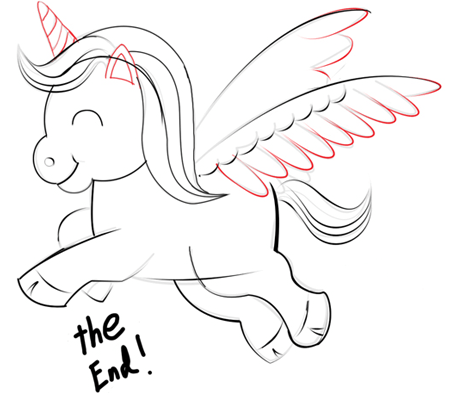 We are almost done, just add final touchs to the mouth, erasing the inner part of the circles, we need semi circles as the image. Give a less rectangular shape to the body erasing the lines that we don`t need   and also the red lines of the legs. And finally, add a tail  using the same technique as the hair (curved S lines). 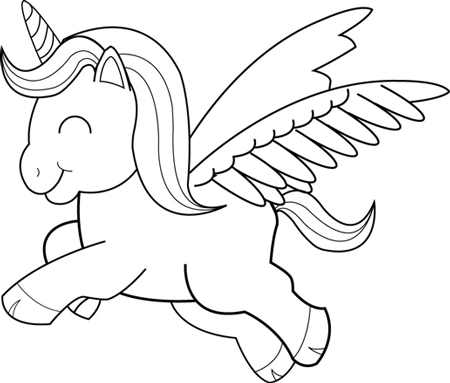 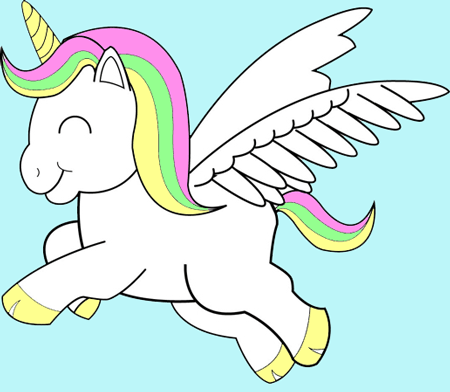