South Park is a crude, humorous cartoon on Cartoon Network. I have been watching it since I was in my twenties…however, I don’t let my kids watch it. This drawing tutorial is for teens and adults…unless parents give permission. I have put together an easy step by step drawing tutorial that builds up Mr. Garrrison’s form with simple shapes. Mr. Garrison is holding his puppet, Mr. Hat, Find the easy drawing lesson & instructions below. Good luck. 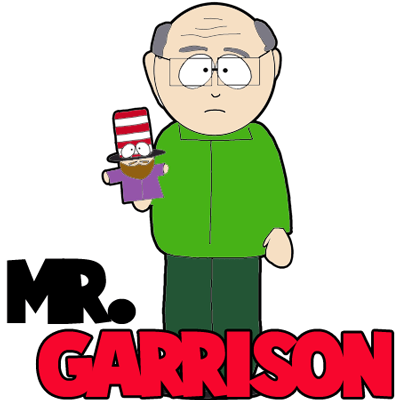 How to Draw Mr. Garrison from South Park in Easy Steps Drawing Tutorial 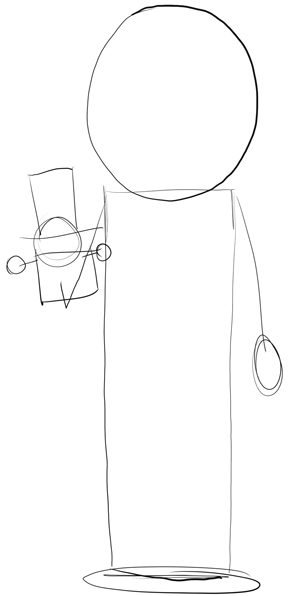 Draw the basic shapes that make up Mr. Garrison’s form. 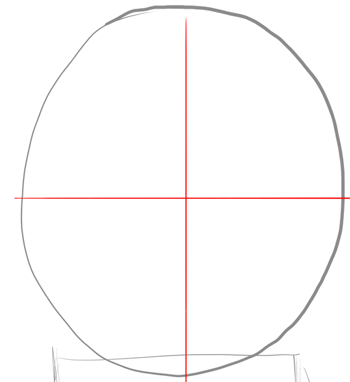 Now focus on his face. Draw guidelines to help you place the facial features. 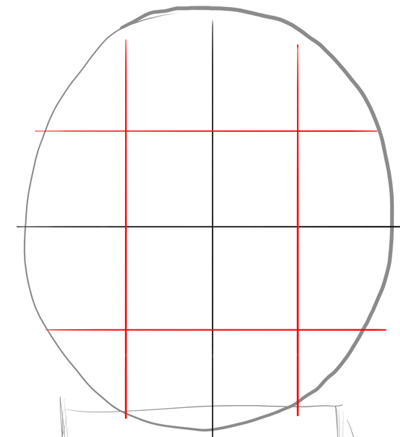 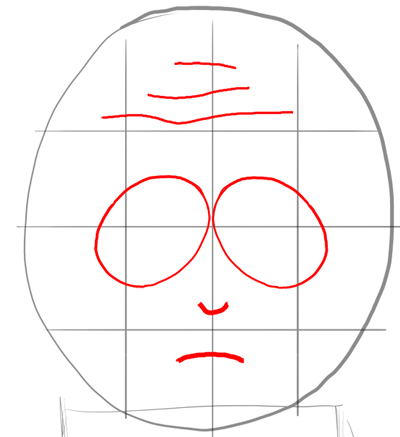 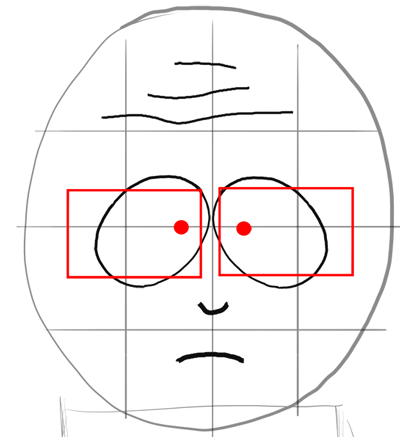 Draw the pupils and rectangles for his glasses. 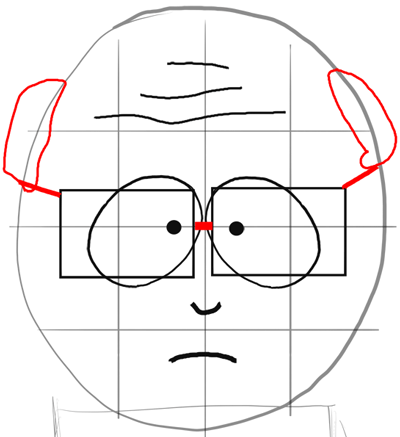 Draw the rest of his glasses and his hair. 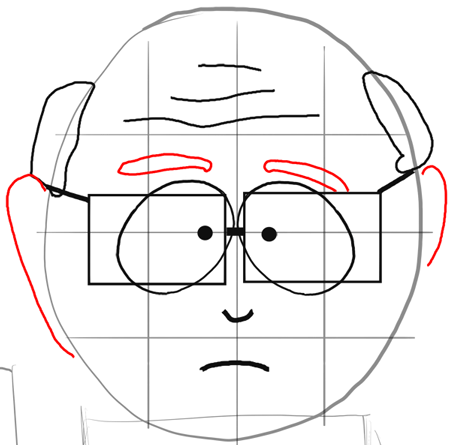 Draw his eye brows and ears. 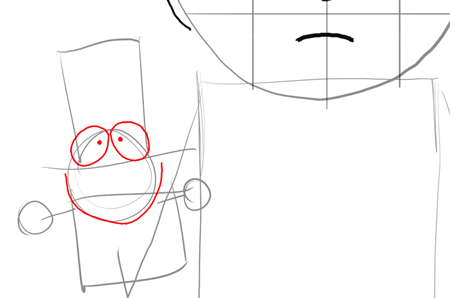 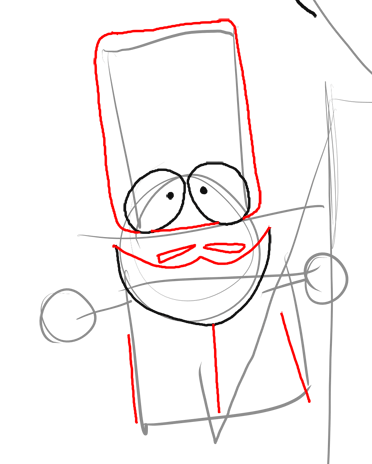 Draw his hat…it goes over his eyes…but you can still see them. Draw the number ‘111’ Draw 2 sideways triangles for the mustach….and draw a curvy letter ‘w’ to draw the top of his beard. 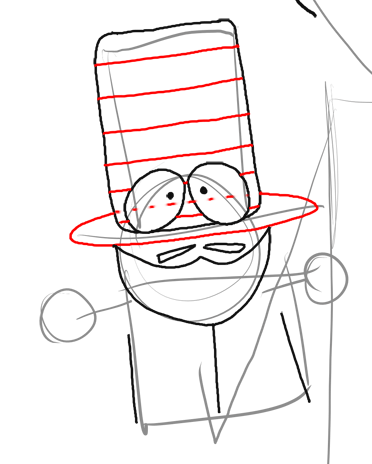 Now draw an oval / ellipse at the bottom of the hat and add stripes. 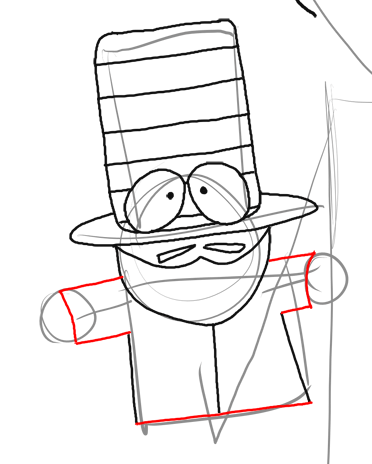 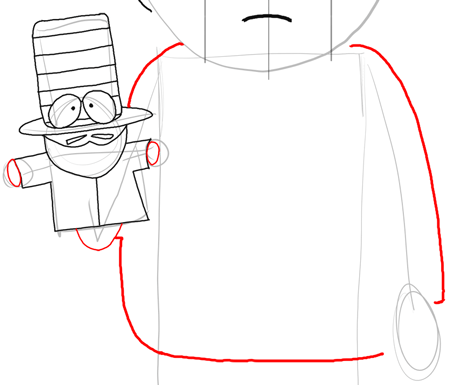 Draw an oval for each hand…draw a letter ‘u’ for the part of Mr. Garrison’s hand that is coming out from the bottom of the puppet, Mr. Hat. Draw Mar. Garrison’s shirt now. 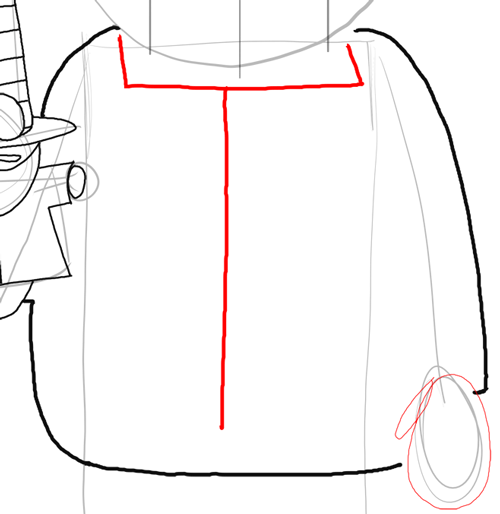 Draw a capital letter ‘T’ like shape (actually reminds me of a football goal). 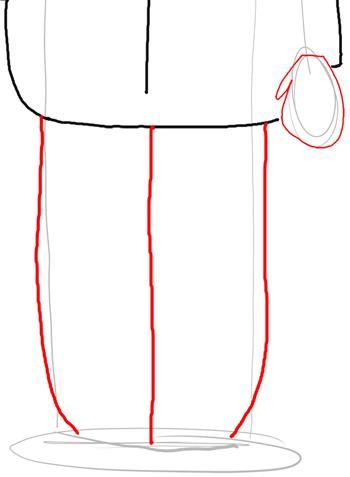 Now draw the pants and his right hand.

Draw an oval / ellipse at the bottom of Mr. Garrison for his shoes.

This is What Mr. Garrison and Mr. Hat should look like after you erase all the guidelines and errors you might have made. Also darken the lines up a bit. 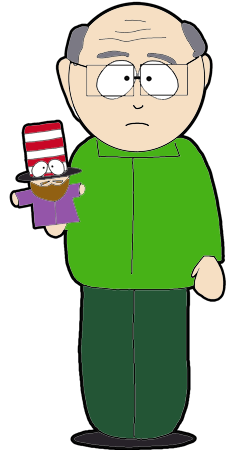 If you want to colorize Mr. Garrison and his puppet…here are the colors that you should use. I hope that you had fun.