Today, I will show you how to draw Marvel Comic’s Spiderman (his face) in simple steps. Spiderman is one of the most popular Super Heroes of the Comic Book fan base, as well as with boys (and some girls) of all ages and teens. Spider-Man is a fictional Marvel Comics superhero that was featured in several comic book series, as well as tv cartoons, and the star of many movies. Find out how to draw him on the following instructional page. 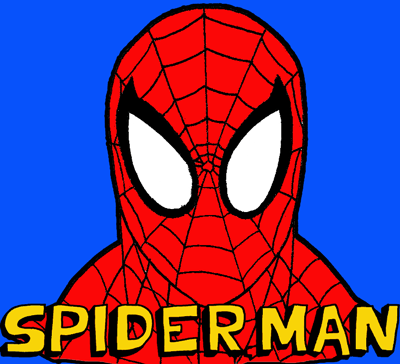 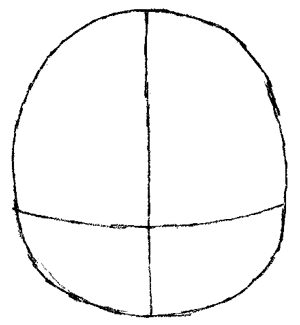 Make a circle and draw a cross inside. Make sure you place the vertical line along the middle of the circle, and the horizontal line a bit below the circle’s center. 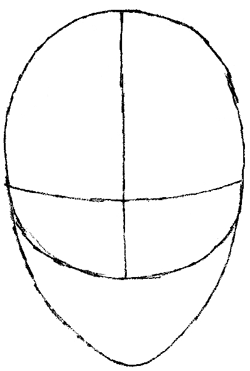 Draw a curved “V” shape at the bottom of the circle to create the chin. 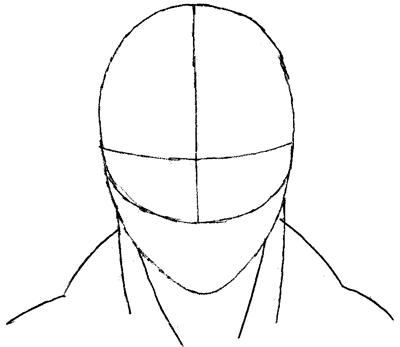 Draw the neck starting near the intersection where the chin and the circle connect. Also add two curved lines on each side of the neck to create Spider-Man’s shoulder muscles. 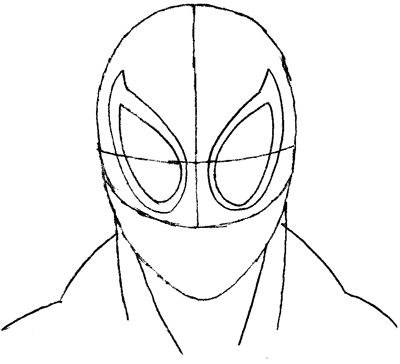 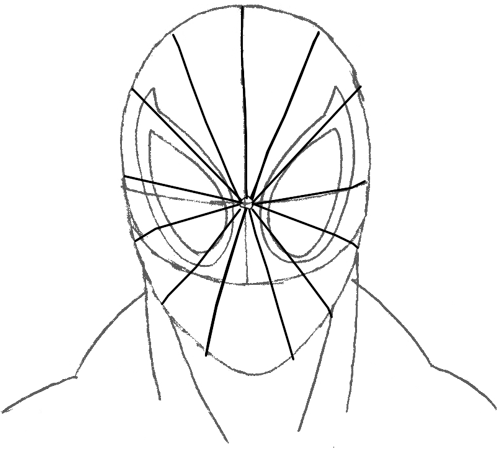 Add the spider web lines…look at the next few steps for that. Draw a circle-ish shape beetween the eyes adn then draw lines outwards like a cut pizza pie. 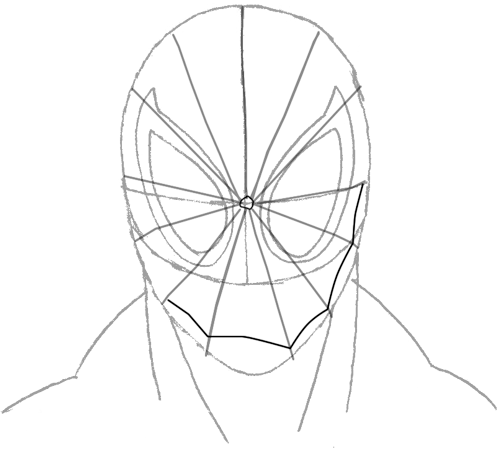 Then start weaving the spiderweb with a slight curve between each 2 line set. Above I started it. 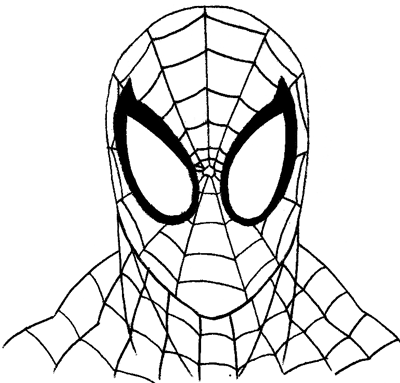 This is what it should look like. The neck is easier than the face. 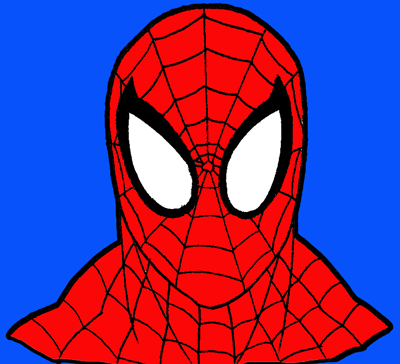 If you want to colorized Spiderman’s face, the above colors are the colors that the he is typically colored with.I hope that you had fun.