Now we will show you how to draw Dino (the dog-like dinosaur) from The Flinstones…a cartoon tv show that has been around for decades. The following simple, illustrated steps will help guide you to drawing a great Dino. 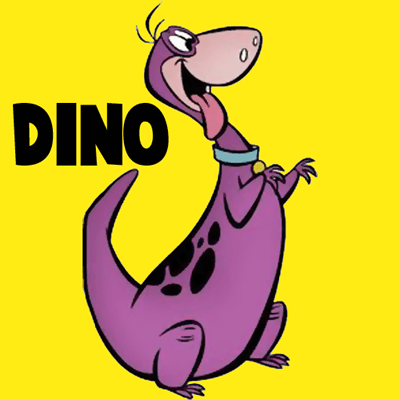 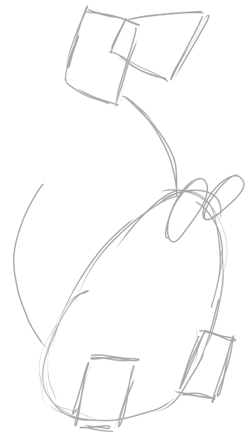 First draw the basic shapes that make up Dino’s form. 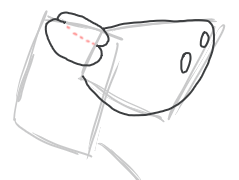 Draw 2 ovals for both nostrils and eyes.Make a sideways ‘u’ like shape for the snout. 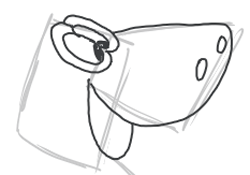 Draw 2 more ovals (sideways 8) for the eyes. Draw a letter ‘u’ for the mouth. 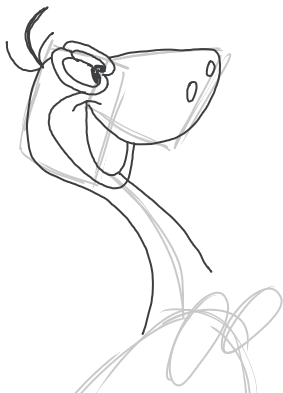 Draw a letter ‘s’ for the neck…a letter ‘CF’ for the hair at the top…and a letter ‘c’ like shape for the part around the mouth. 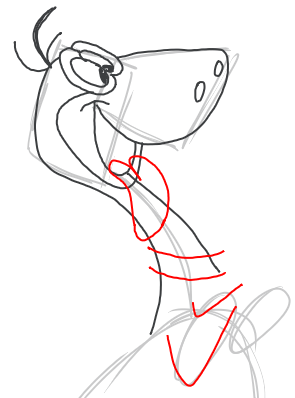 Start drawing the tongue and collar and arm.  The tongue is a letter ‘u’ attached to a curvy letter ‘m’ shape (like a heart with a rounded bottom). Draw 2 curved lines for the collar. And draw 2 check marks for the arm. 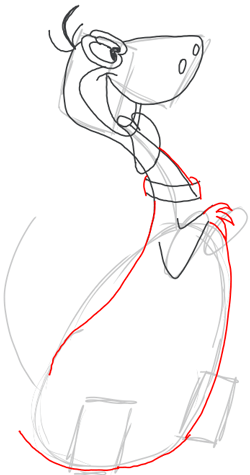 Start drawing out the form of the body….draw 3 zigzags for the claws….like sideways ‘M’s. 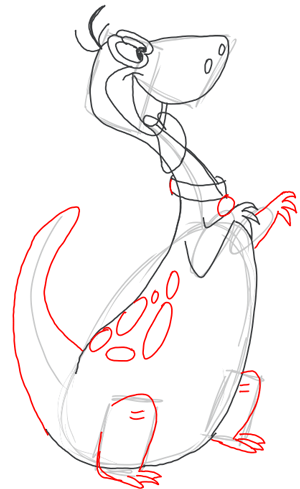 Draw ovals for spots. Round out the rectangle-legs….also draw zig-zags for the claws again. Also draw the tail….just a curvy line. 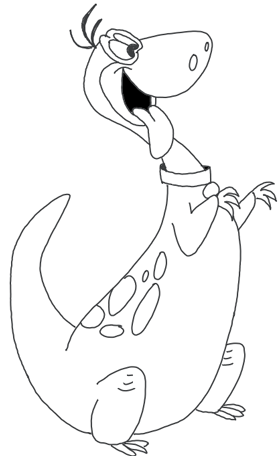 This is what Dino looks like in black and white finished. 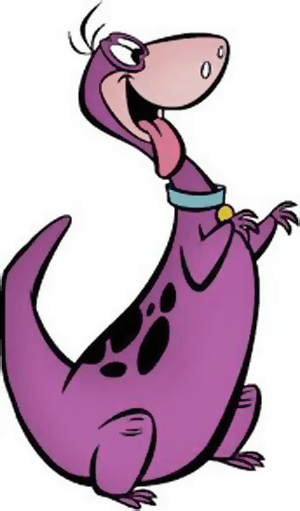 Here is what he looks like in color…I hope that you had fun.