Today we will show you how to draw cute cartoon rhinos with the following simple-to-follow step by step drawing tutorial. This lesson will guide you to drawing rhinoceroses with easy shapes, numbers, and letters used as references. 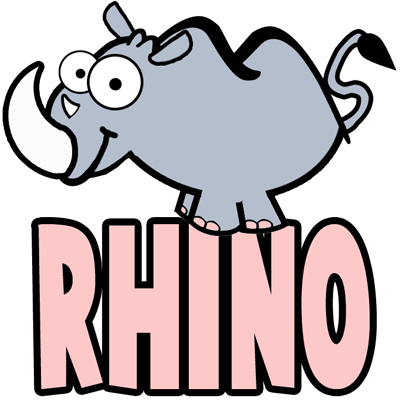 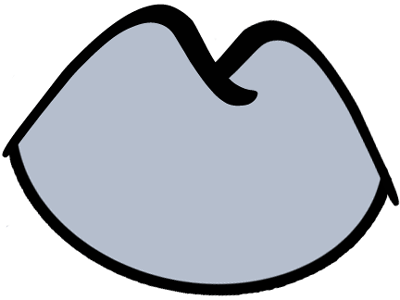 Start off by drawing a sideways number ‘3’ or a letter ‘m’ that is closed off by an upwards curved line. 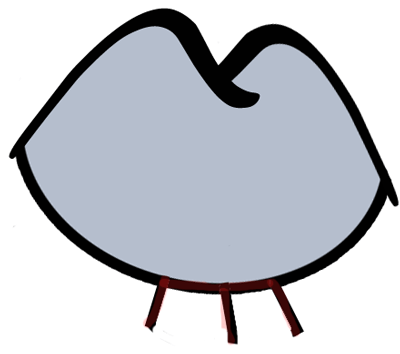 Draw a sideways, capital letter ‘E’ on the bottom of the first shape. 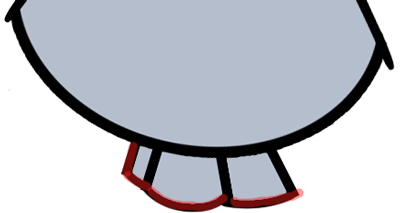 Now close off the letter ‘E’ with  curved lines. Then draw a letter ‘L’ on the left of that shape. 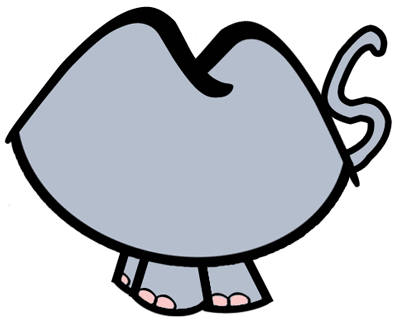 Draw a bubble-letter ‘S’ for the tail. Draw sideways number ‘3’s for the nails. 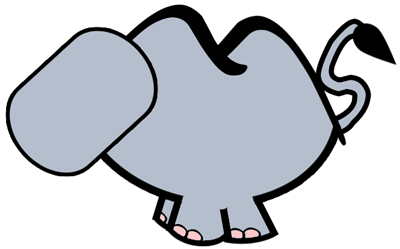 Draw a water droplet for the end of the tail. Draw an oval-like shape for the rhino’s head. 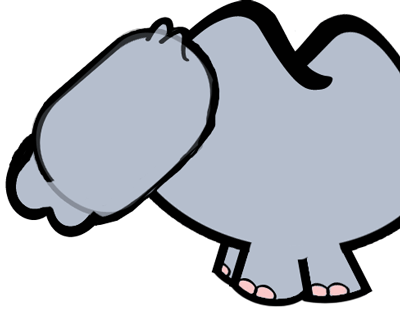 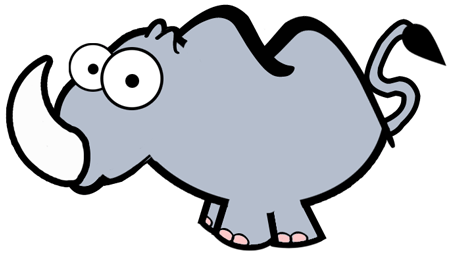 Draw 2 letter ‘o’s for the eyes (a sideways number ‘8’) … draw a dot in each eye. Draw the horn by drawing an upside down letter ‘v’ that is curvy or half of a moon shape. 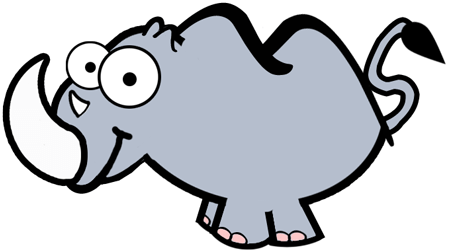 Draw an upside down letter ‘v’ for the second horn. Draw a letter ‘J’ for the smile. 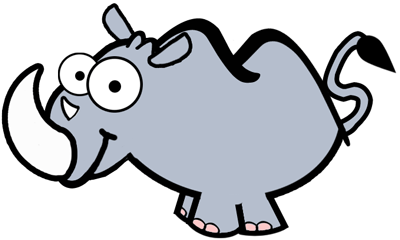