Now we will show you how to draw Chick Hicks, the green race car from Disney’s Cars movie. Even if you aren’t good at drawing, these easy-to-follow steps will guide you through the process of drawing this race car. 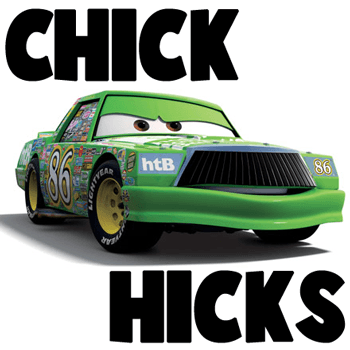 Place a wedge on top and a smaller one beside it. 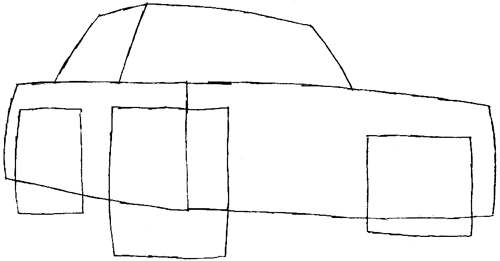 Next draw squares where the wheels should be, even the ones at the back. 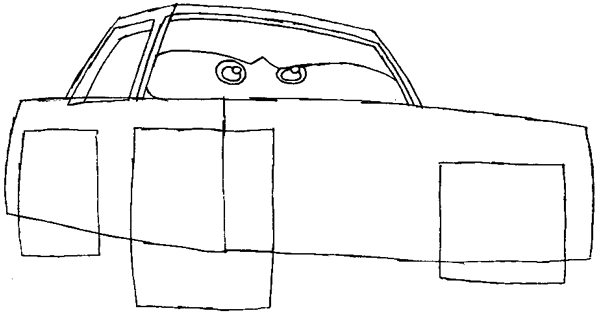 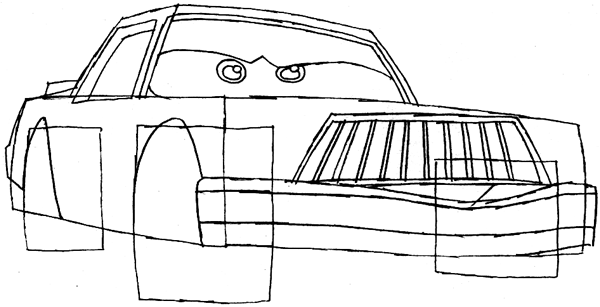 Add his fender next and draw the curves for where the wheels should be. 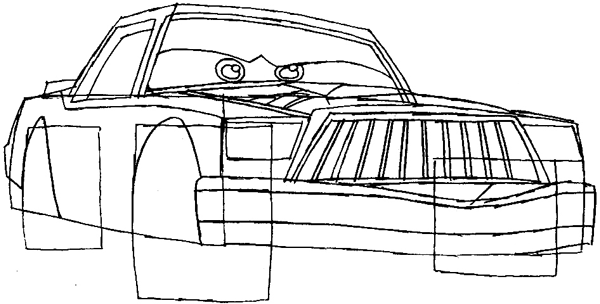 Add the details for Chick’s hood. You can be creative with the paint job. 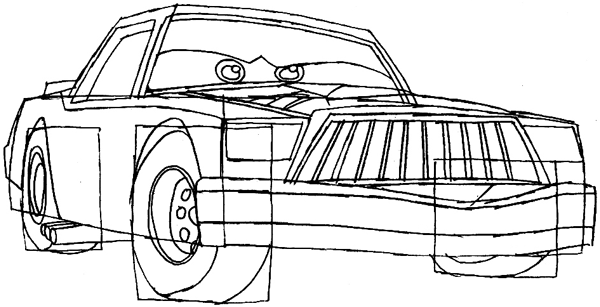 Draw in his wheels last. Add a few pipes near the side to give him a more race car look. 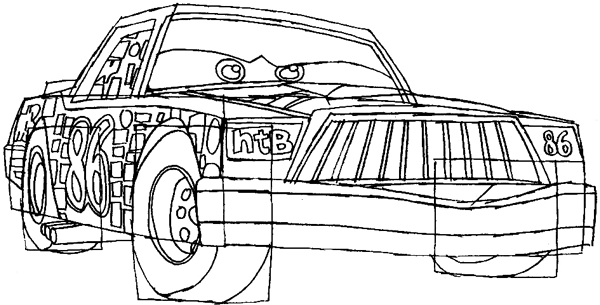 Add Chick Hicks’ design. He’s number is 86 and he has his initials on the his front end. 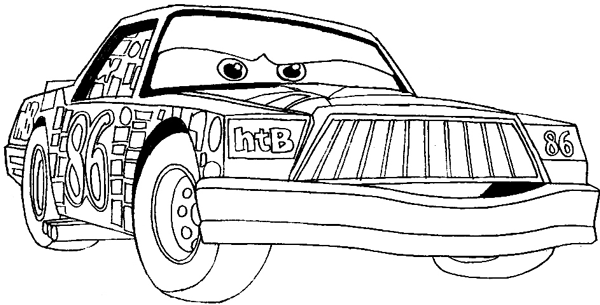 Finally darken the wheel spokes, the interior and his mouth and there’s Chick Hicks fresh from the Piston Cup race.