Today we will show you how to draw Blaze the Cat (Bureizu za Kyatto) from the Sonic the Hedgehog series. She is the guardian of the Sol Emeralds and is sometimes referred to as Queen Blaze the Cat. We will guide you with simplified steps to drawing her easily. Have fun.

You Might Also Enjoy Our Other Sonic the Hedgehog Characters 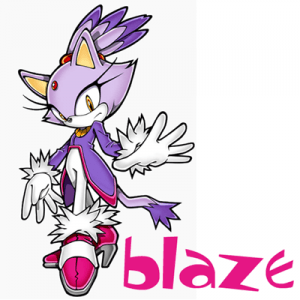 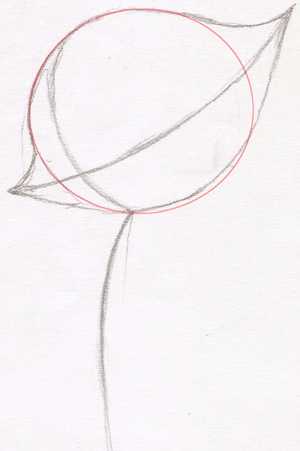 Start off by drawing a circle for the face….draw lines going around the circle as if it were running along a ball that was rolling. Draw triangular edges on both sides of the circle, but make the edges pointed upwards. 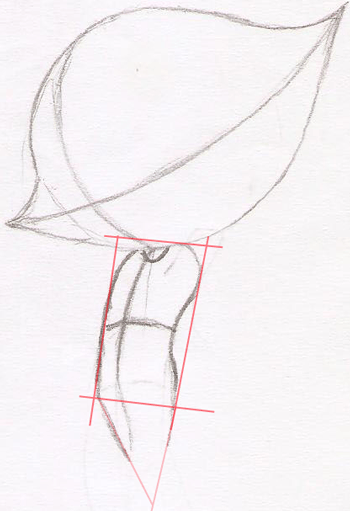 Draw a rectangular shape with a  triangle at the bottom…as you seen in red. Then draw a curvy peanut shape within it. The red shapes are meant to guide you. 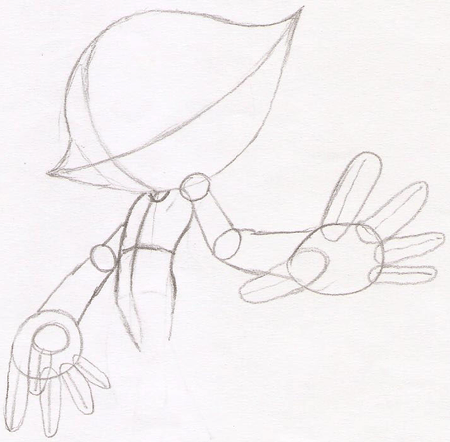 In order to simplify Blaze’s arms…use shapes that you already know how to draw, such as ovals and circles. These are the long slender arms and for the slightly pointed oblongs (ovals)  for the fingers on the hands. 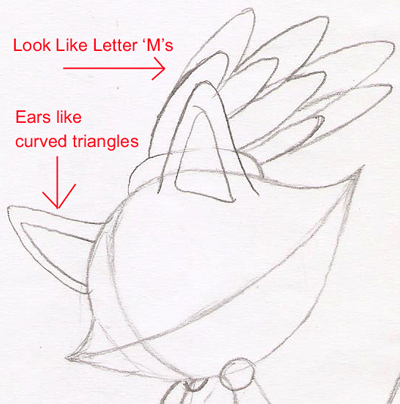 Next, add her ears and headdress. The ears are curved triangle-like shapes. The headdress can also be seen as a bunch of curvy ‘m’ or ‘3’ shapes. 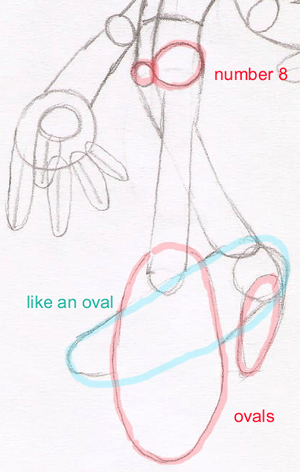 Draw the legs next with the same thickness as the arms. Give her large shoes. Notice the sideways number ‘8’ shape that was added for the hips….the one on the right is bigger because it is closer to you (the farther away it is, the smaller it looks). The feet are like ovals. The small pink oval is going to be a shoe heel later on.