Today we will show you a very simple way to make a 3-dimensional Star of David or 6-pointed star. This type of star is also called a nautical star. Follow the upcoming step-by-step directions and you will be able to draw it easily in the future. 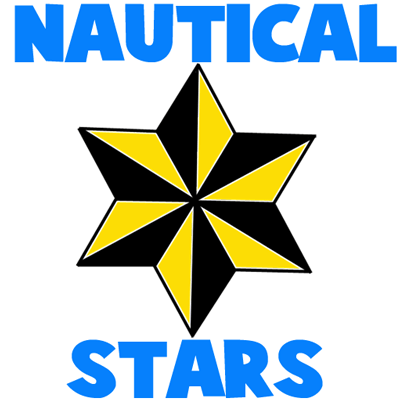 (A) Draw a circle either with a compass, by tracing a cup, or just freehand. Keep the legs of the compass at the same distance apart as they were when you drew the circle. This distance is the radius of the circle.

(B) This distance, the radius, will go around the circle 6 times as seen in image B. You will then have 6 marks on your circle…each equal distance apart. 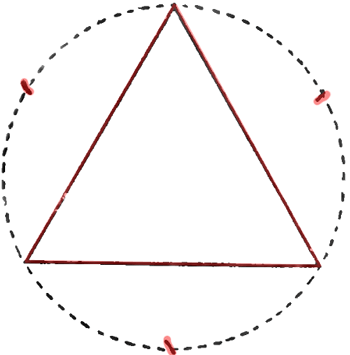 Now draw a triangle from the top dot to the 2 bottom-side dots. You should do this with a ruler or a straight-edged object. 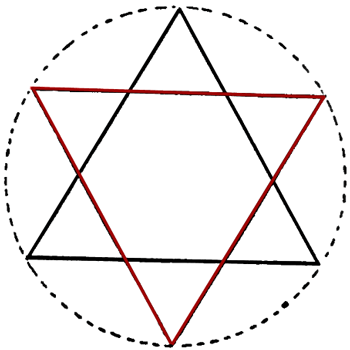 Now draw an upside down triangle with the remaining dots. You now have a ‘Star of David’ or a ‘6-sided star’. 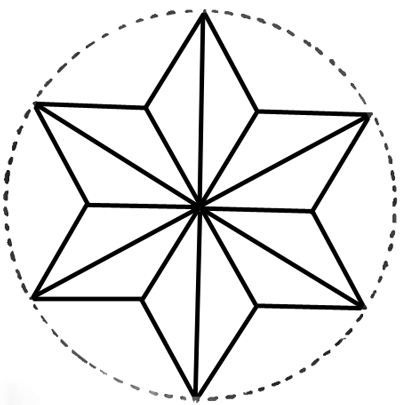 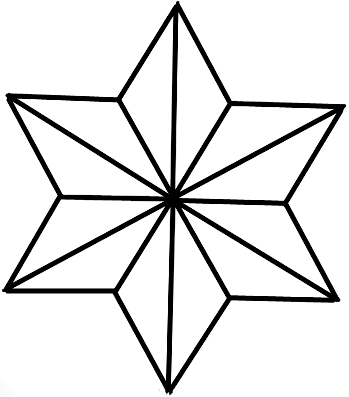 You can now add shadows to every other triangle by coloring these ones in black. 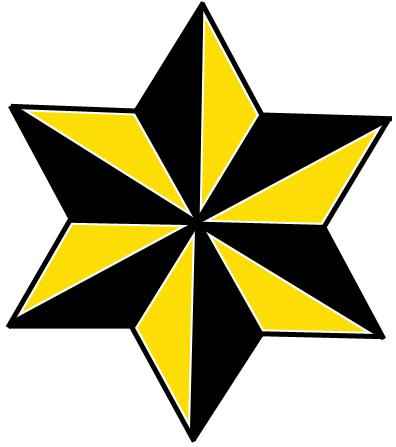