Today we will show you how to draw a blue angry bird. Learn how to draw this character with the following simple step to step tutorial. 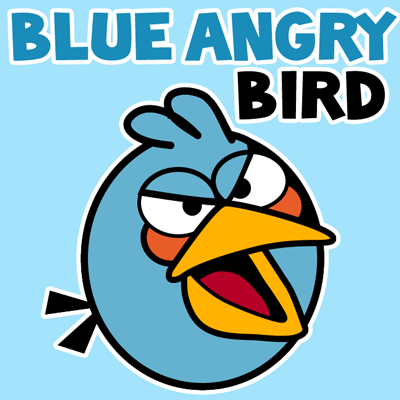 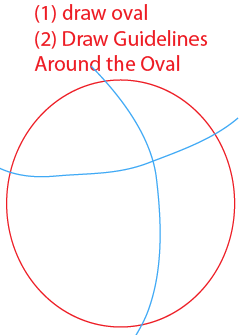 Draw an oval and also draw the guidelines around the oval for facial features placement. 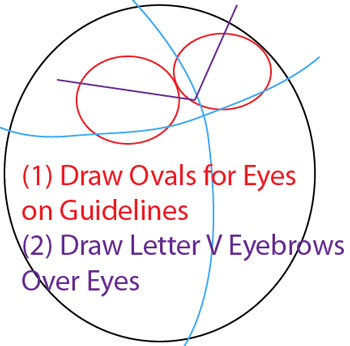 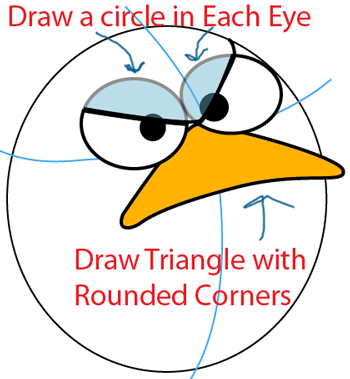 Draw a circle within each circle  for the pupils. Then draw a triangle with rounded corners for the upper beak. 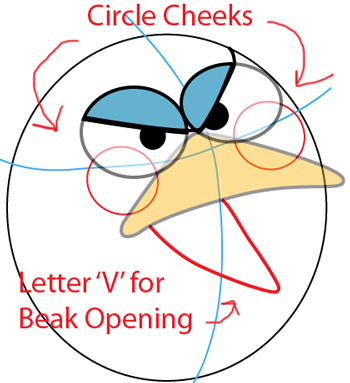 Draw two circles for the cheeks and draw a letter V for the beak opening. 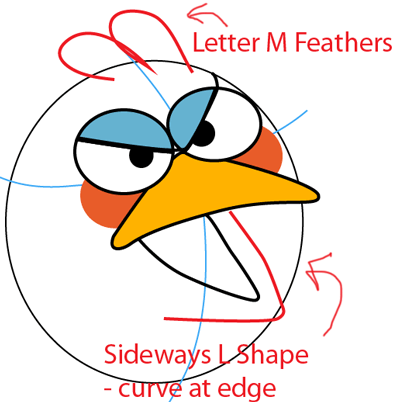 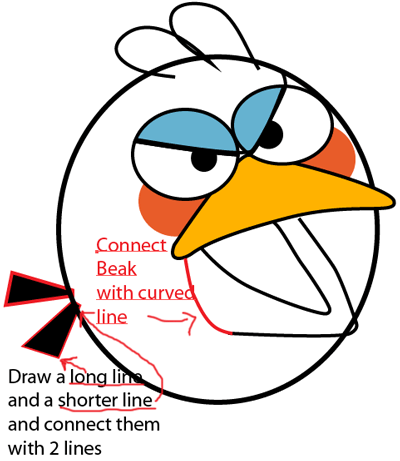 Connect the beak by drawing  a curved line. For the tail feathers, draw a lone line and a shorter line and connect them with 2 lines. 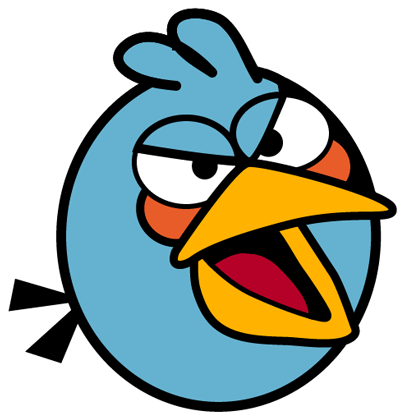 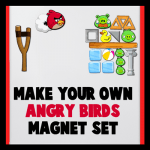