This is an advanced drawing tutorial and is for more experienced drawers. Today we will show you how to draw Iron Man. Learn how to draw this character with the following step by step tutorial. A “cool exec with a heart of steel,” Tony Stark is the invincible Iron Man, fighting for justice as a modern day knight in high-tech armor. Learn how to draw him below. 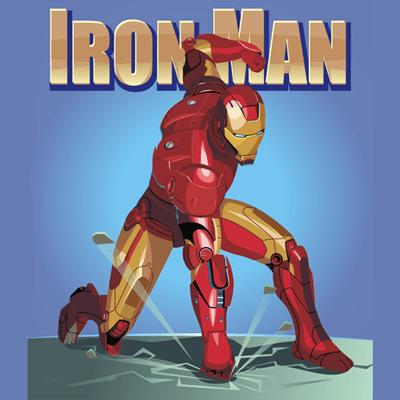 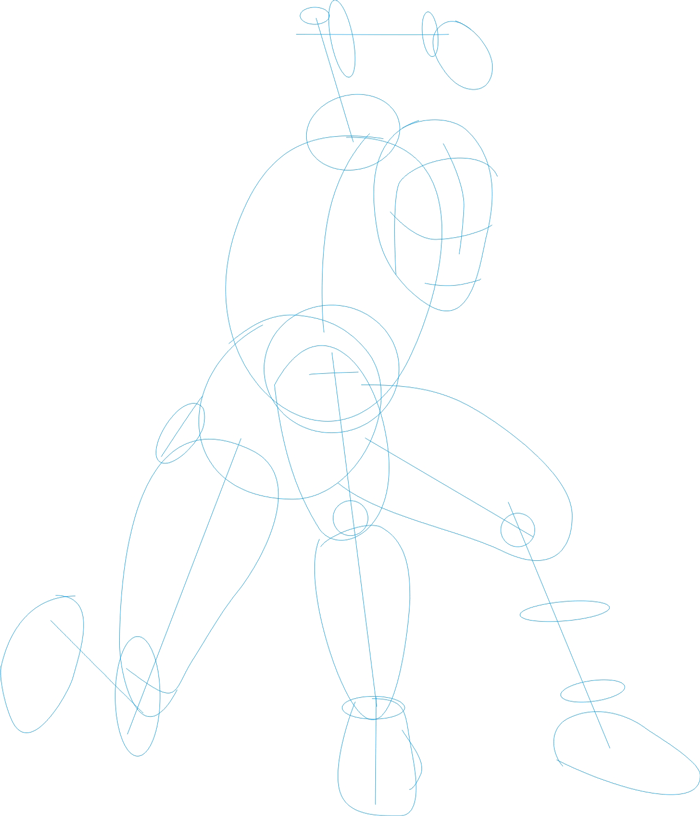 Use circles, lines, rectangles and ovals to draw a basic shape. 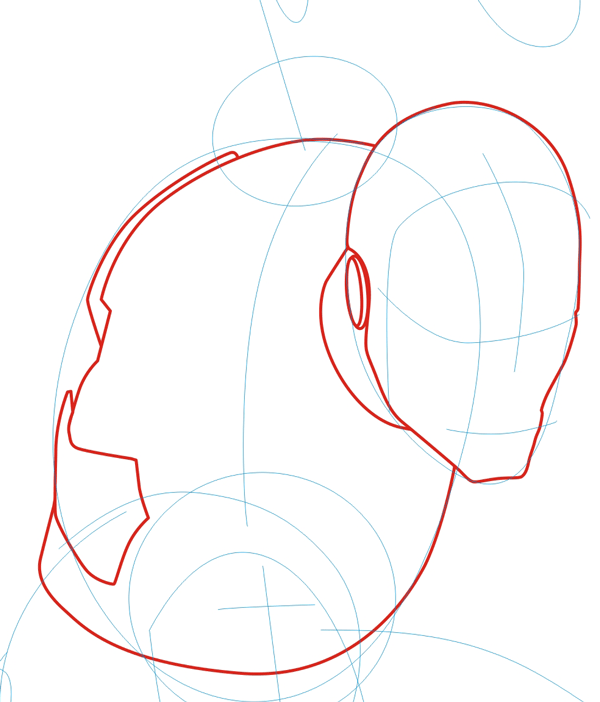 Draw the head and the body contour first. 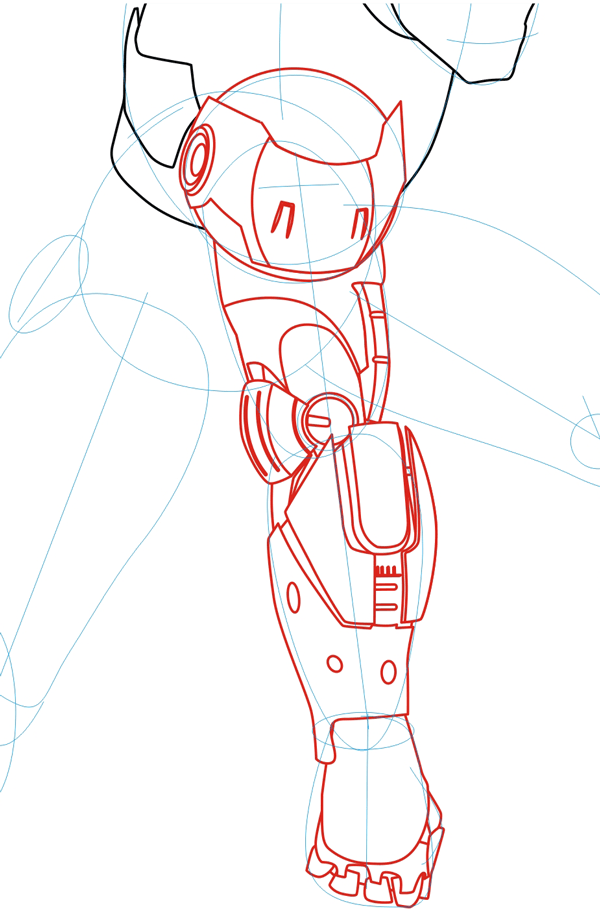 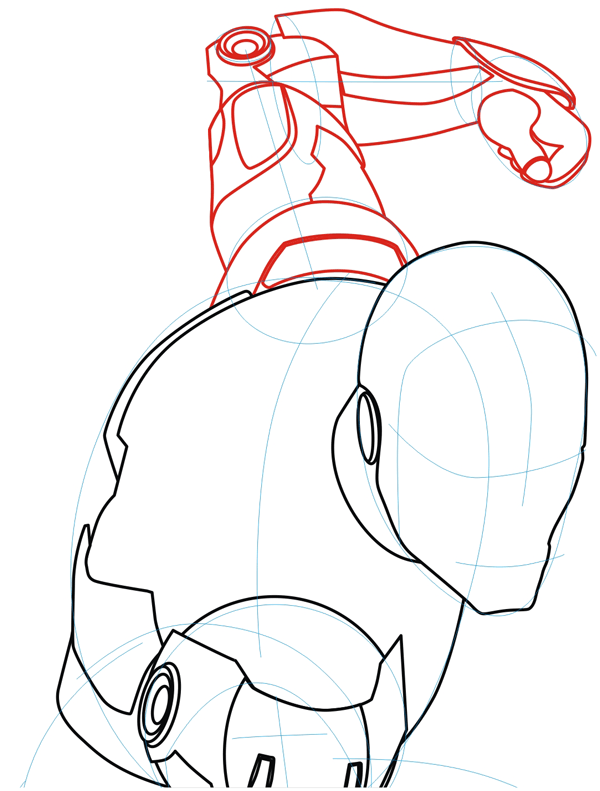 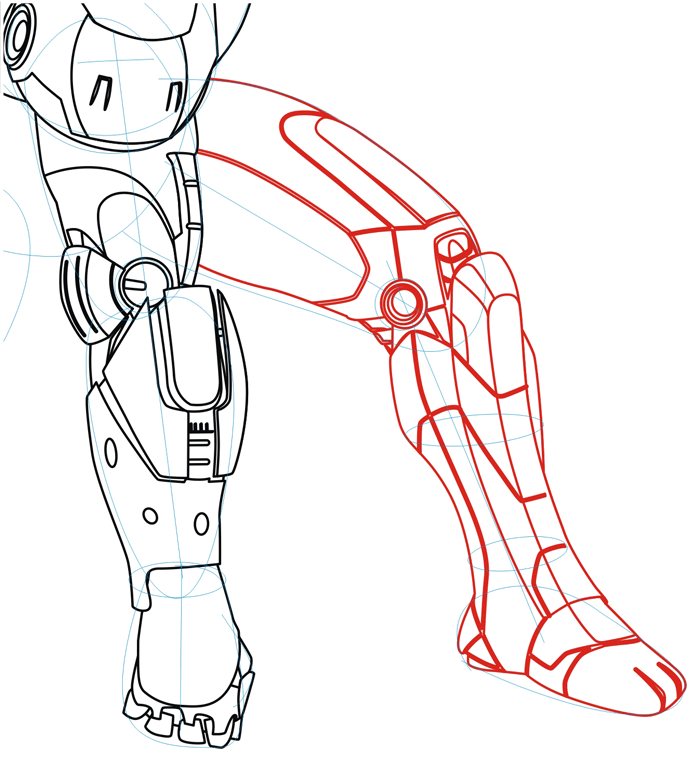 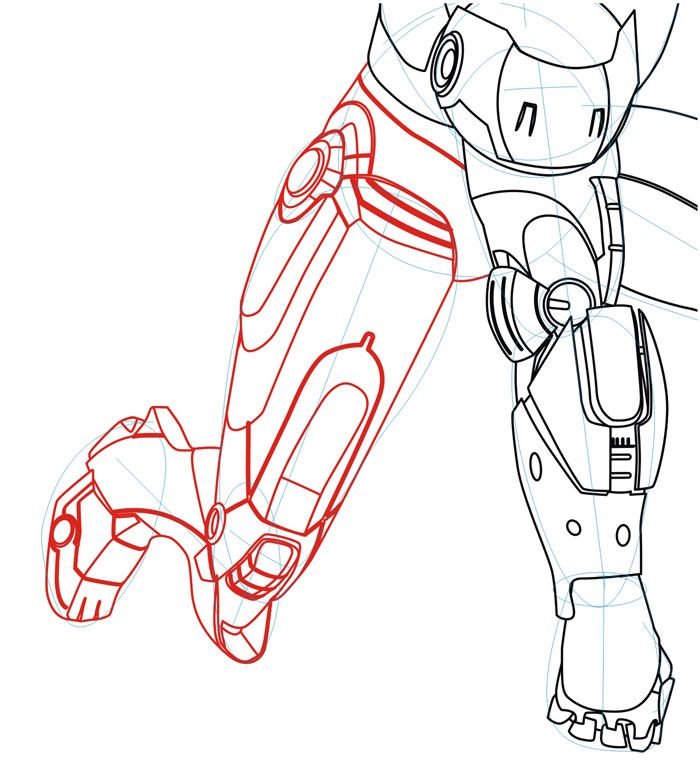 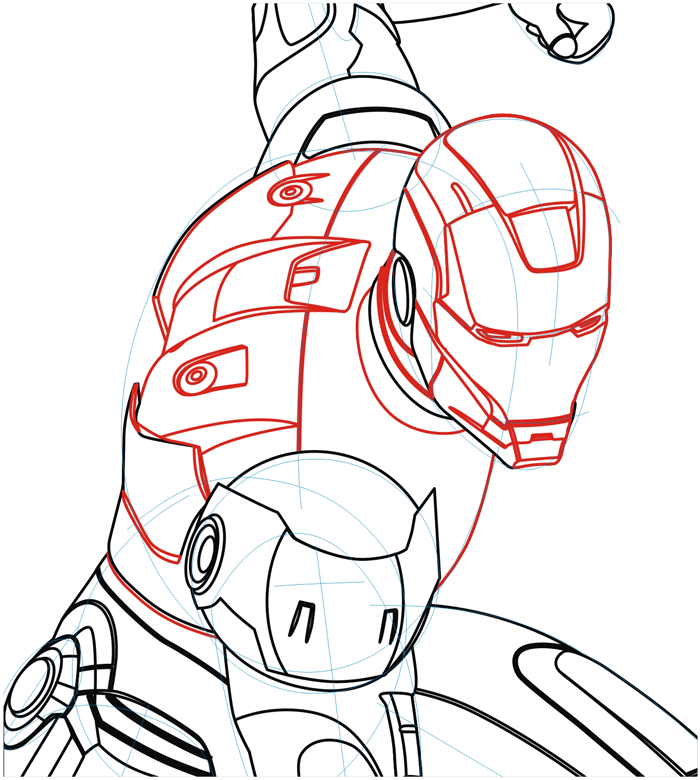 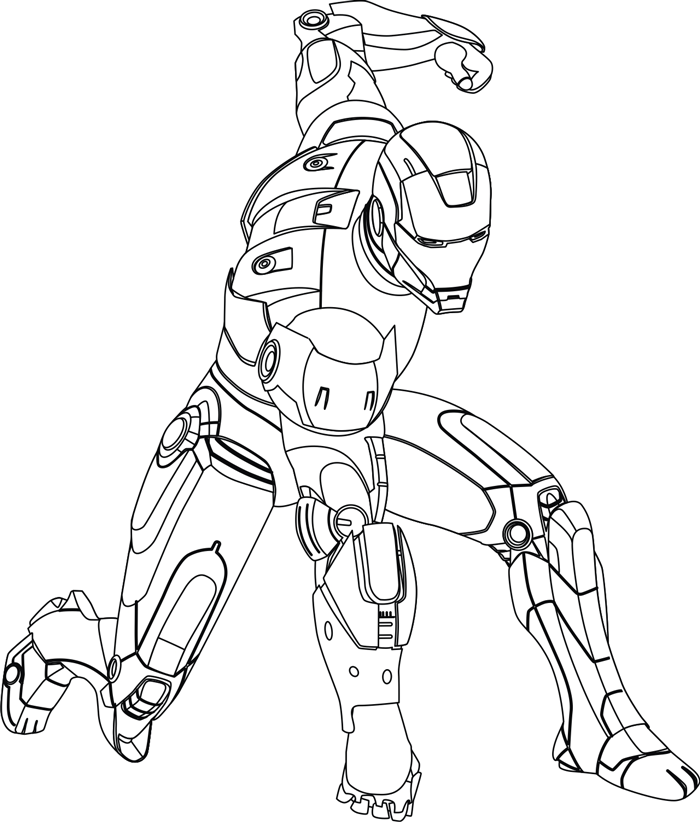 And there it is Iron Man character ready. 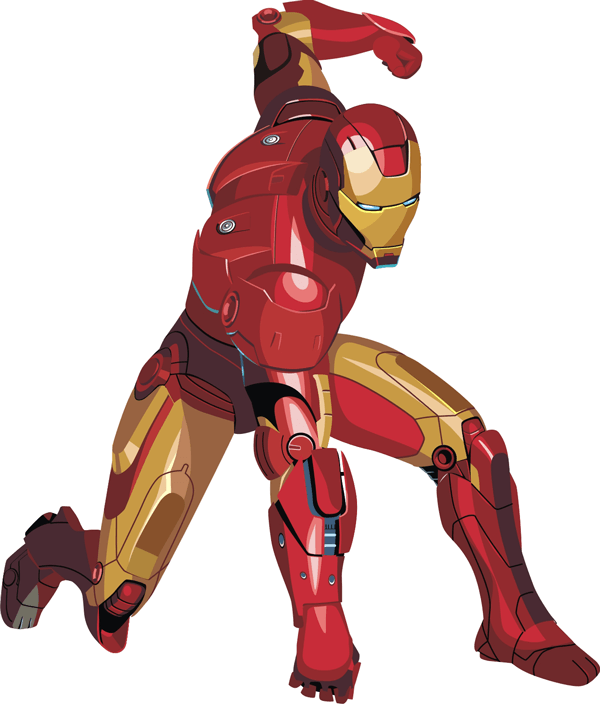 Now colorize your Iron Man drawing if you want to. I hope that this tutorial helped you that you had a lot of fun 🙂