Today we will show you how to draw Wolverine from Marvel Comics series. Wolverine was born as James Howlett and sometimes called Logan. He is a mutant who has animal-keen senses, increased physical abilities, 3 claws on each hand and an anbility to self-heal. Learn how to draw Wolverine with the following step by step drawing tutorial. 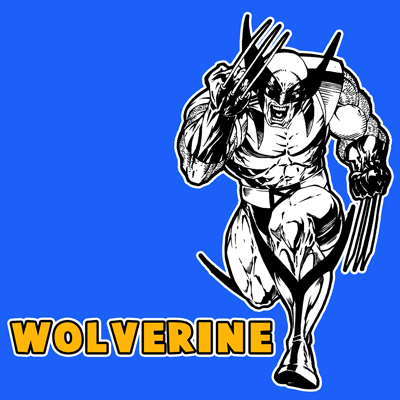 Draw Wolverine’s head as an oval. 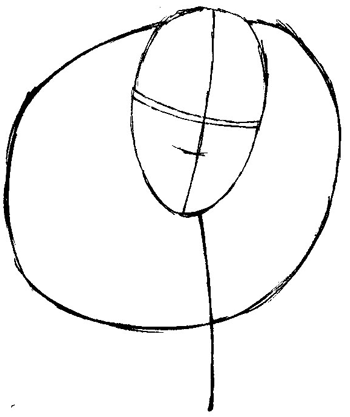 Next, draw a large potato shape for the chest. 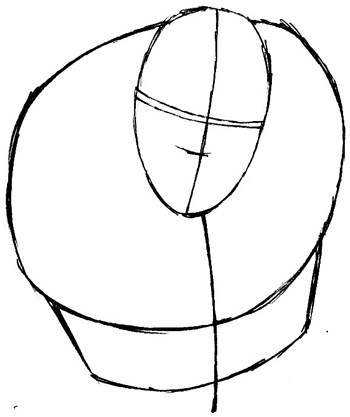 Add a smaller strip for the torso. 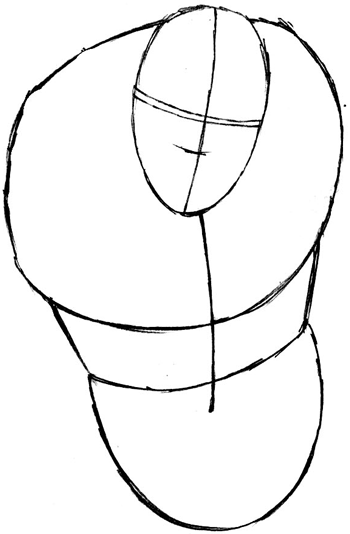 Draw a half circle for the waist. 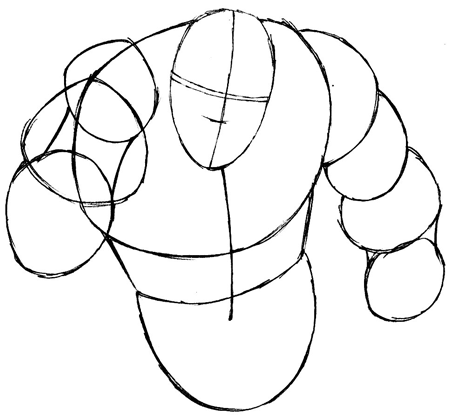 Now draw the outlines for Wolverine’s arms. Circles for each segment of the arm. 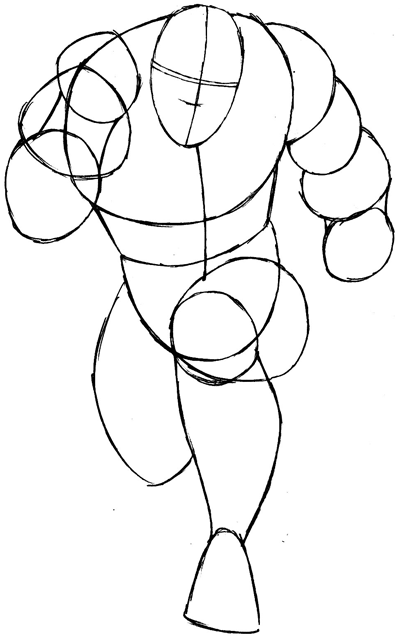 Next, draw his feet. Draw an egg shape for his outstretched leg and end a half oval for the feet. 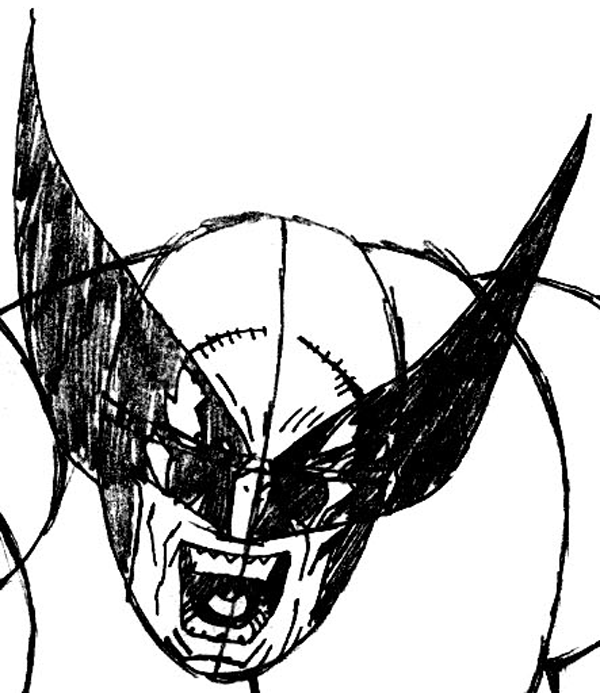 Draw Wolverine’s mask and face. Let’s give him a mean scowl. 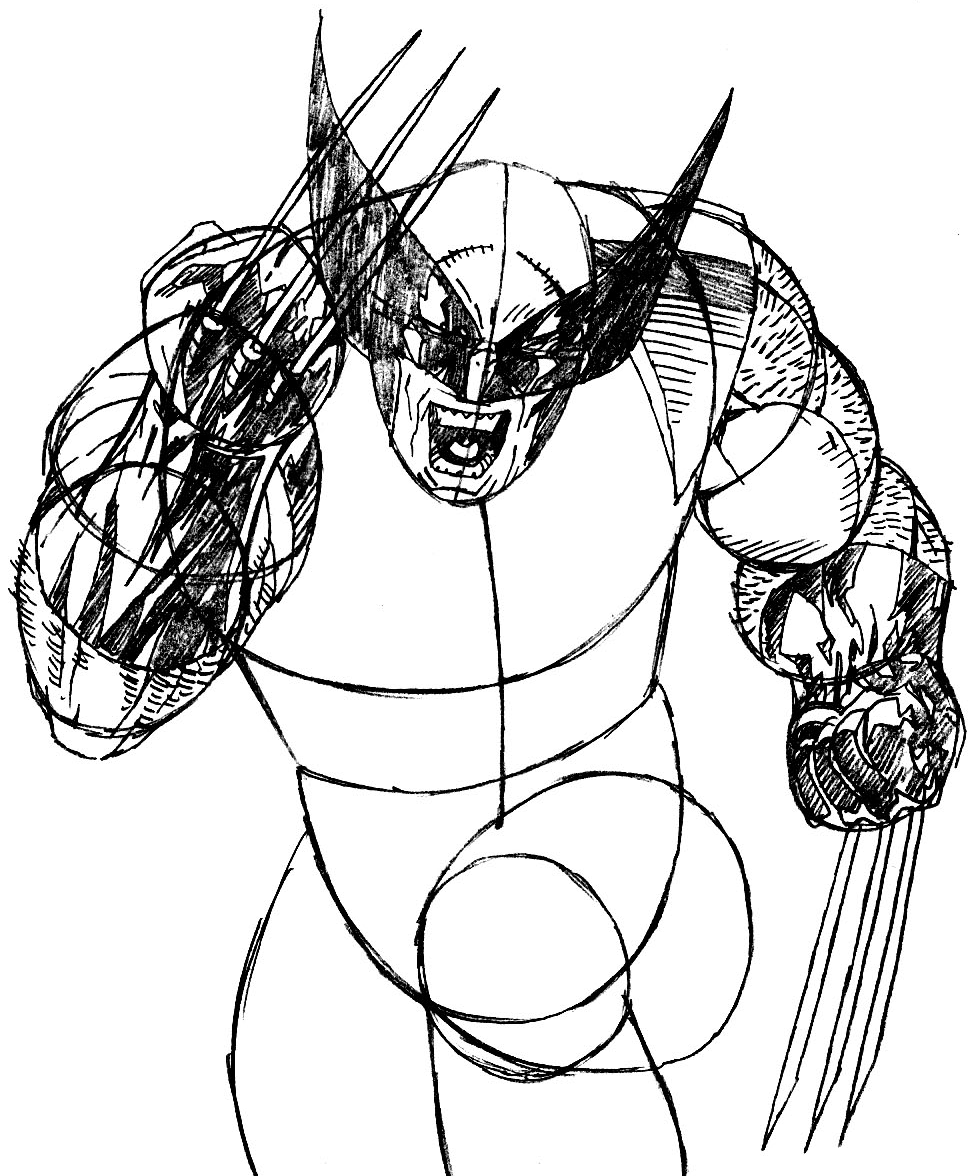 Next draw his arms. Add some dark shading for his hands and shoulders. Don’t forget the hair on his arms and spokes for his claws. 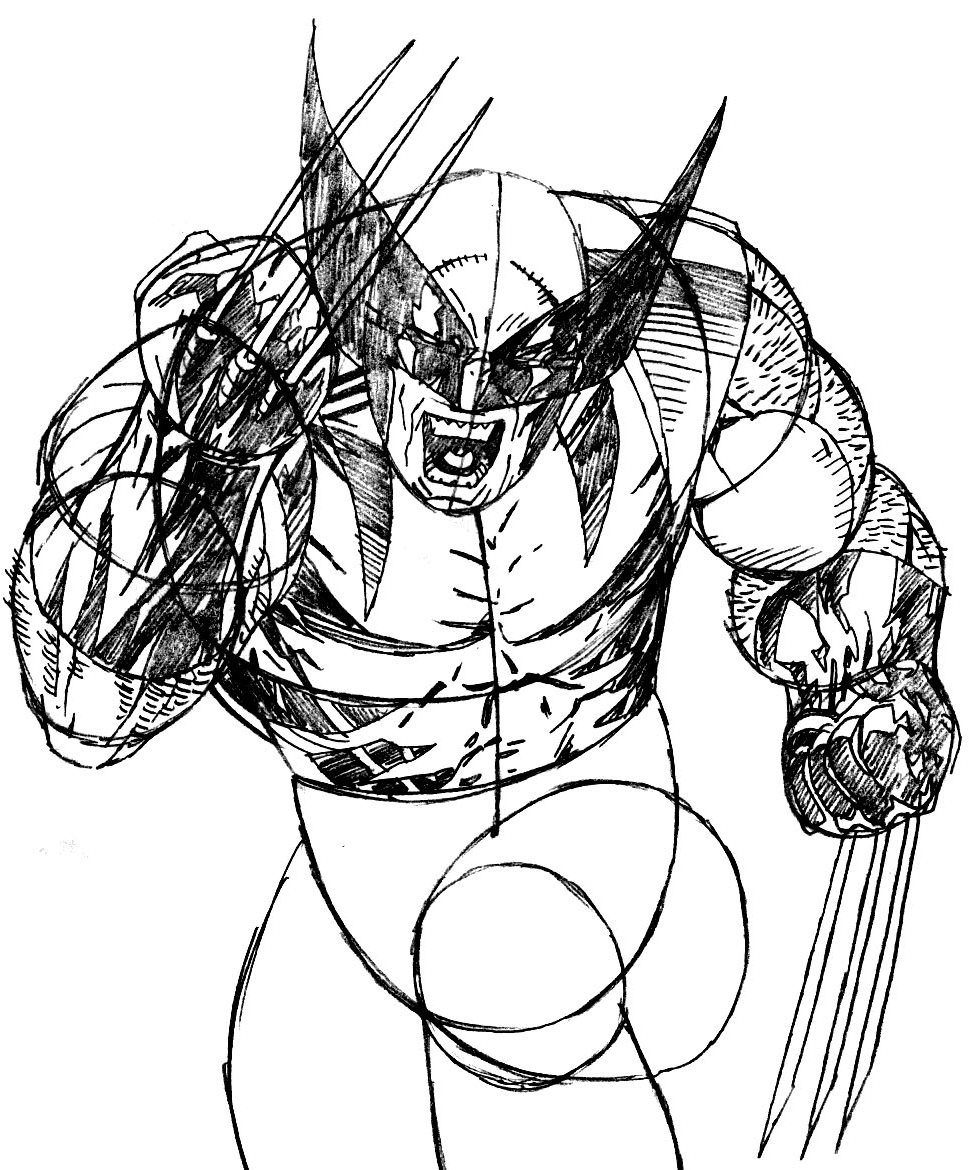 Draw the costume next. Start some slash strips for the design and contour of his muscles. 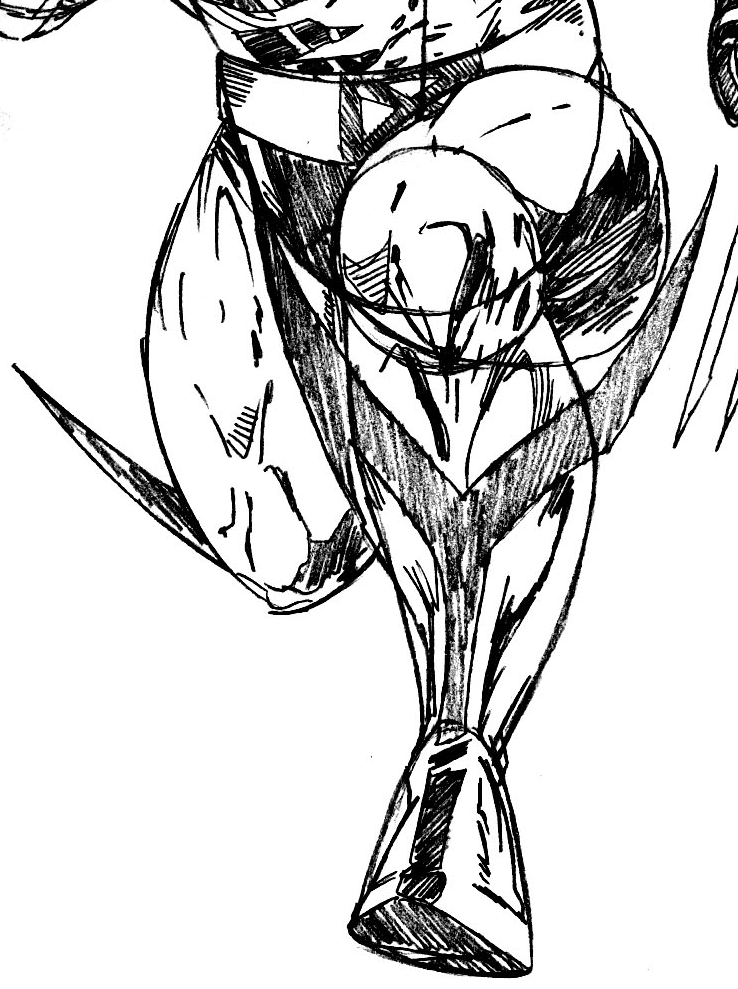 Next do Wolverine’s legs. V shaped tops for the boots with a dark line that traces down to the tip of the boot.

Finished Drawing (Click on it to see it bigger) 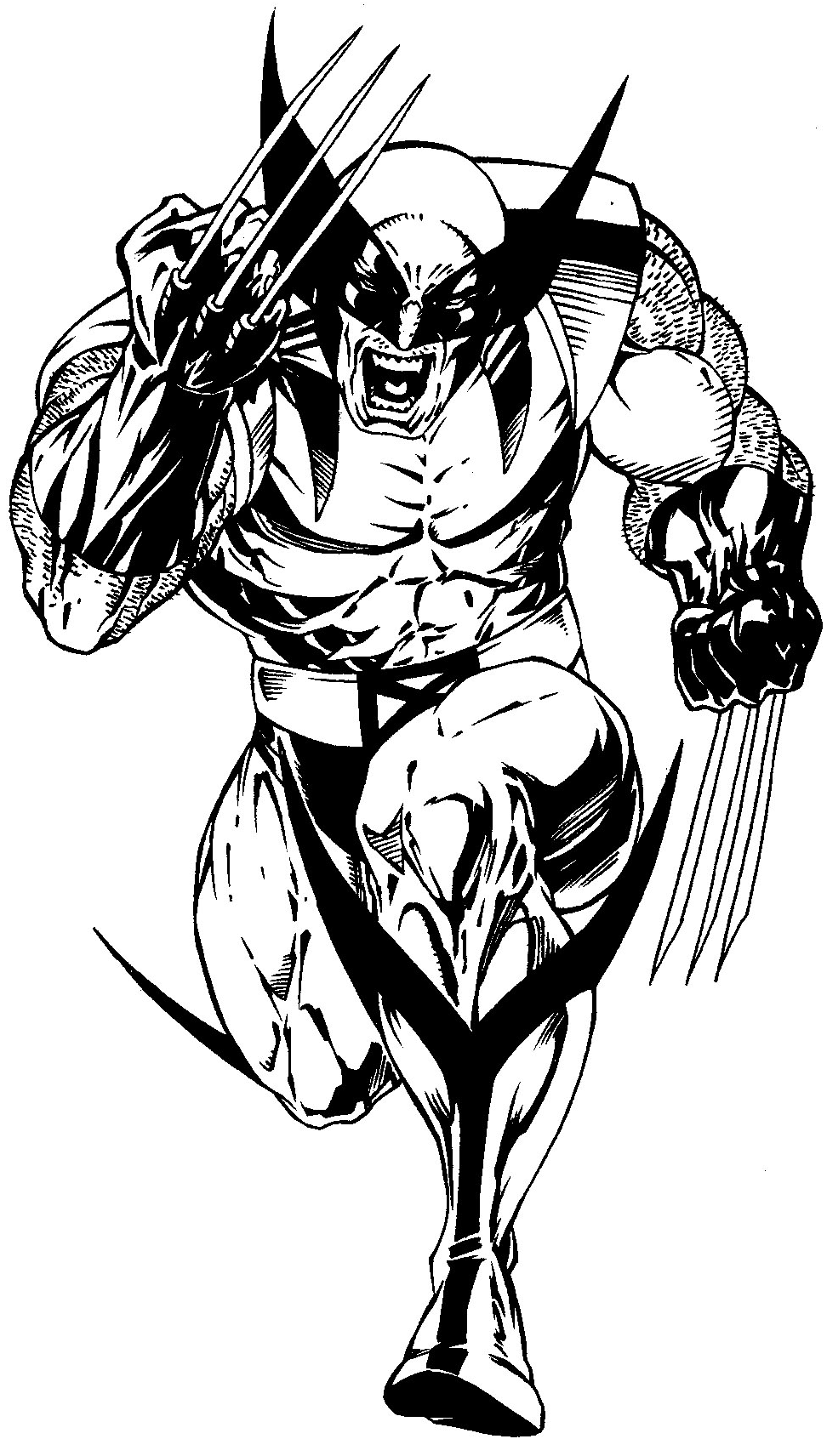 Now, blacken the costume’s details, the X on his belt and the strips on his boots. Thicken any muscle lines and you’re done. I hope that this tutorial helped you to draw Wolverine from Marvel’s X-Men Superhero Team and that you had a lot of fun 🙂