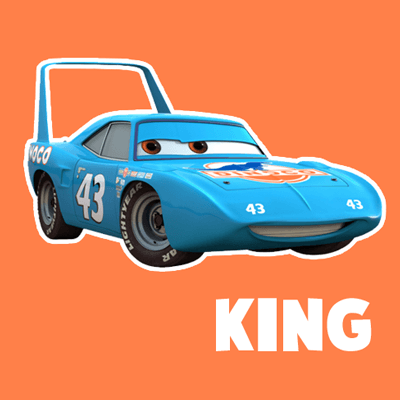 Start with a basic brick shape.

Add a trapezoid on top.

Draw boxes on the sides for wheels.

Sketch the windshield and eyes next.

Draw the contour of his hood. Give him a sleek and rounded front end. 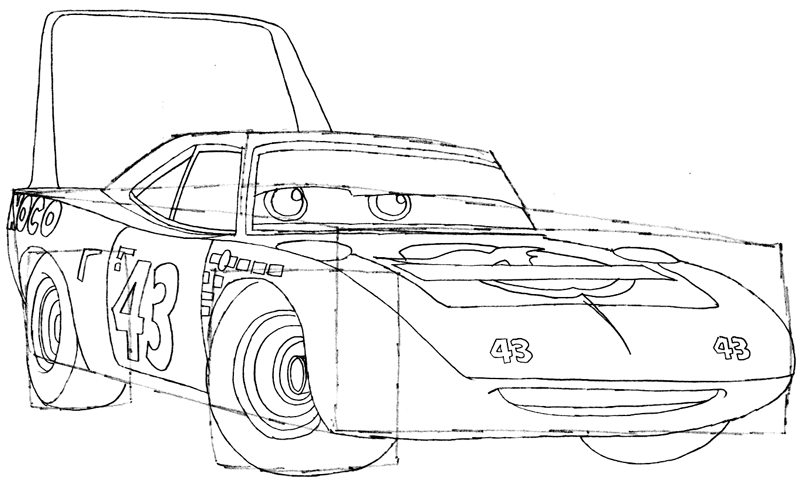 Add the King’s racing number. Add the wing flap at the rear end and a small Dynoco logo at the back. 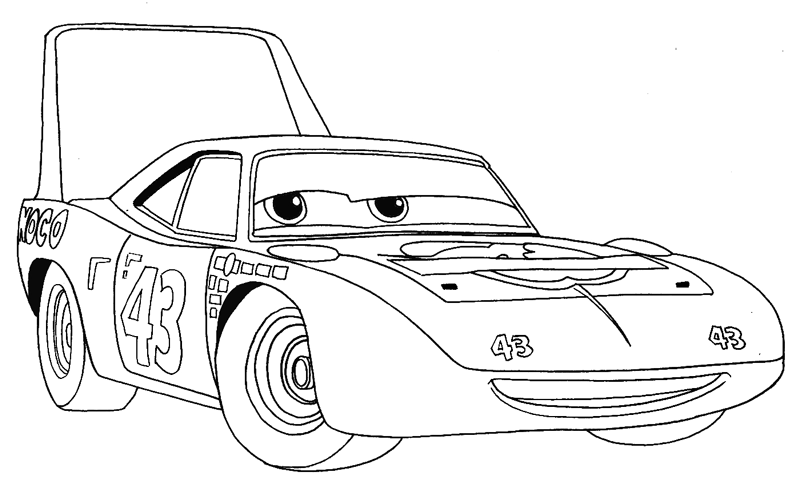 Blacken your lines and give the King a smooth sharp finish. 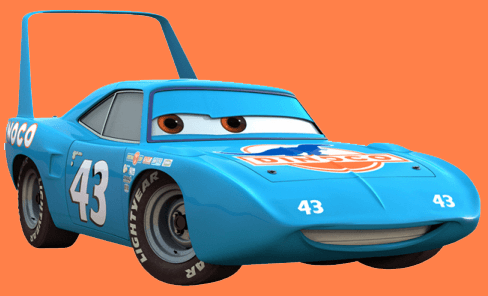 You can color your drawing if you like. I hope that this tutorial helped you to draw King from Pixar’s Cars and that you had a lot of fun 🙂