Today we will show you how to draw the front view of a Cartoon Shark. It might look difficult to draw, but it is actually quite easy…we will break the shark’s shape down to easier shapes for you to recognize and then draw. Learn how to draw this Cartoon Shark with the following simple step to step tutorial. 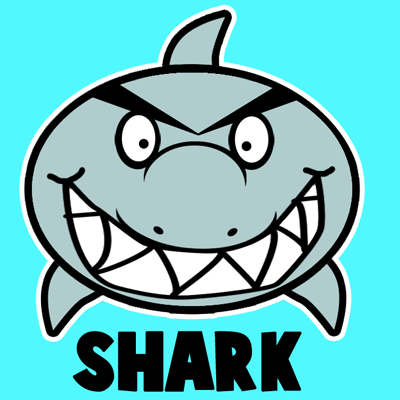 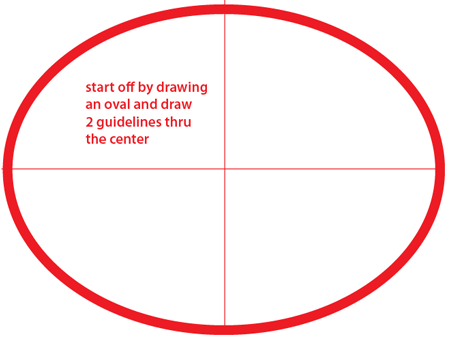 Start off by drawing an oval and then draw two guidelines through the center. 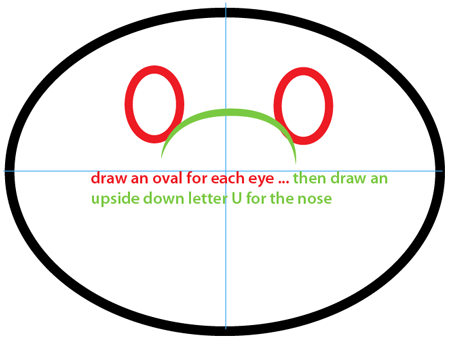 Then draw an oval for each eye … then draw an upside down letter U for the nose. 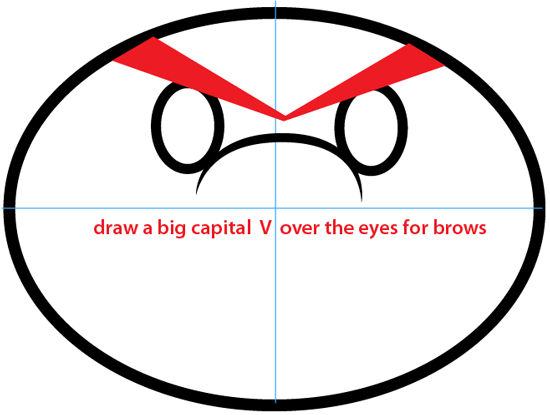 Draw a big capital ‘V’ shape over the eyes for the brows. 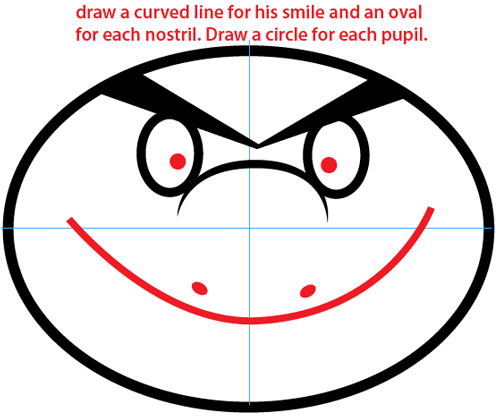 Draw a curved line for his smile and an oval for each nostril. Draw a circle for each pupil. 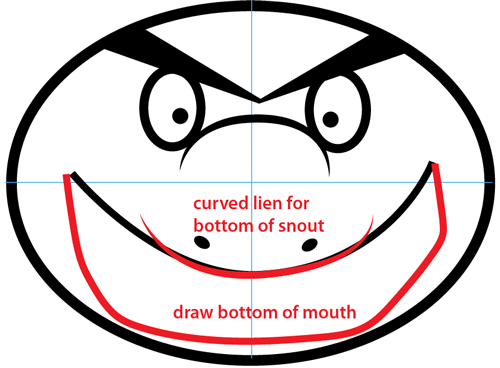 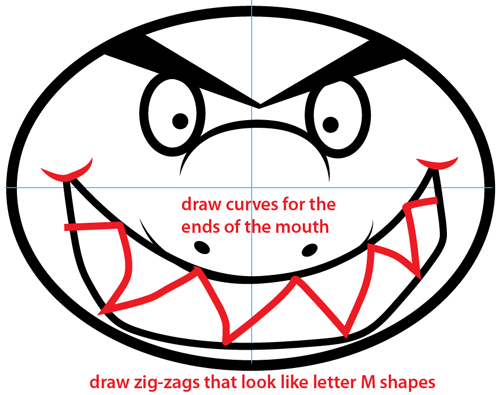 Draw curves for the ends of the mouth. Then draw zig-zags that look like letter ‘M’ shapes. 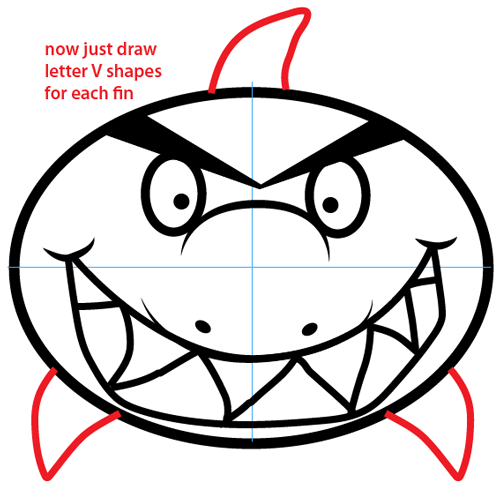 To finish off, just draw letter ‘V’ shapes for each fin. 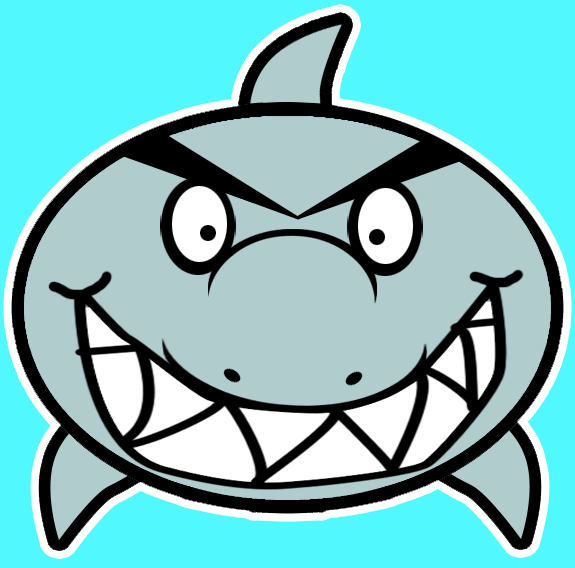