Today we will show you how to draw Slinky Dog from Toy Story. Slinky Dog (usually called just Slinky or sometimes Slink) is a toy dachshund with a metal Slinky for a body, who speaks with a southern accent. Slinky’s head, feet, and tail are plastic and he is missing his pull string. Learn how to draw Slinky Dog with the following simple step to step tutorial. 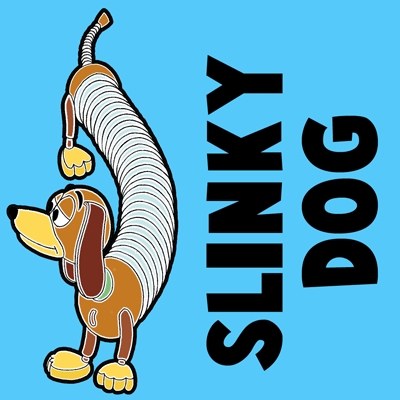 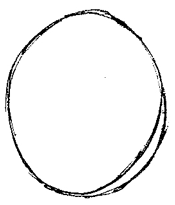 Start off with a circle. 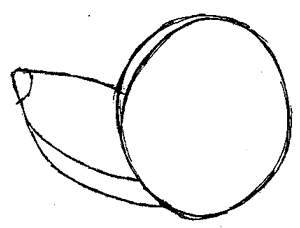 Add a banana shape for the snout. 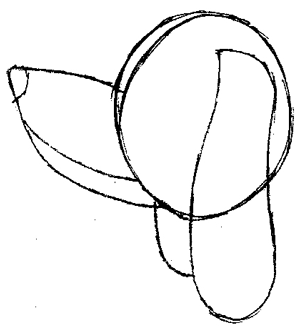 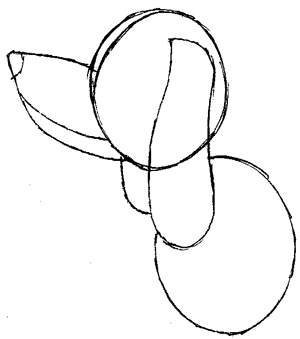 Now draw the front part of his body. 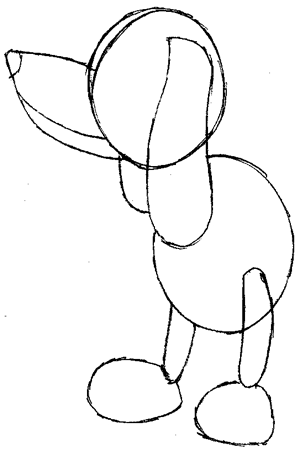 Add his legs and paws. 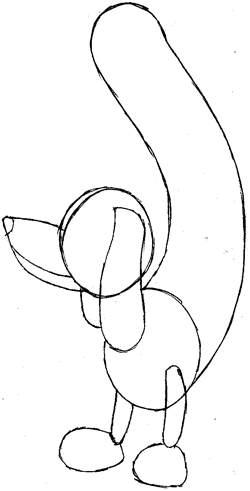 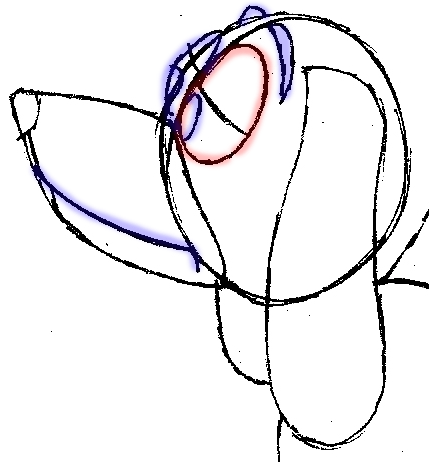 Now draw his eyes and eyebrows. 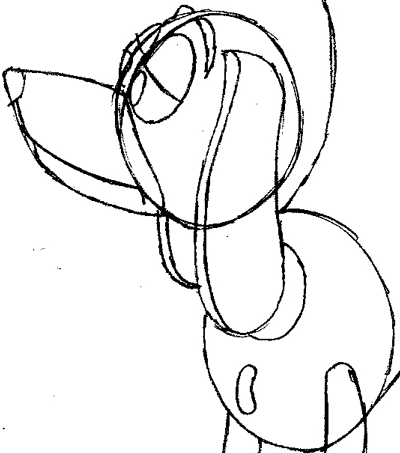 Add the details to his ears and body. 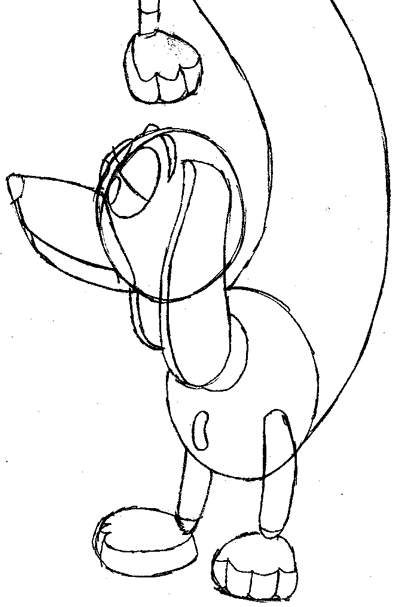 Next add a few details to his paws.

To draw the ‘slinky’, start by drawing circles on the long curvy body and overlap them with each other. 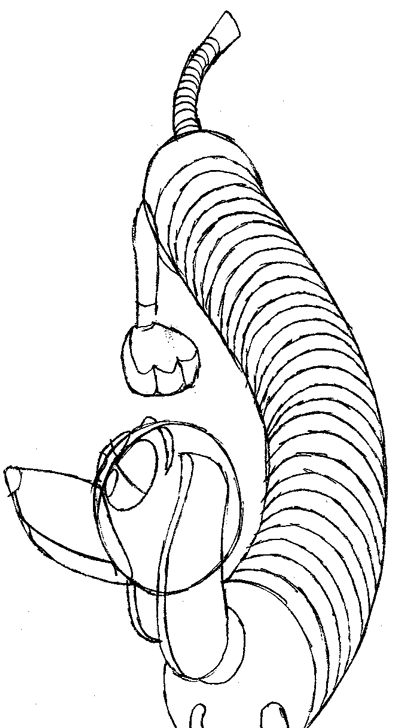 Do the same for Slinky’s tail.

Thicken Slinky’s outline, darken his nose and eyes and you’re done. I hope that this tutorial helped you to draw Slinky Dog from Toy Story and that you had a lot of fun 🙂