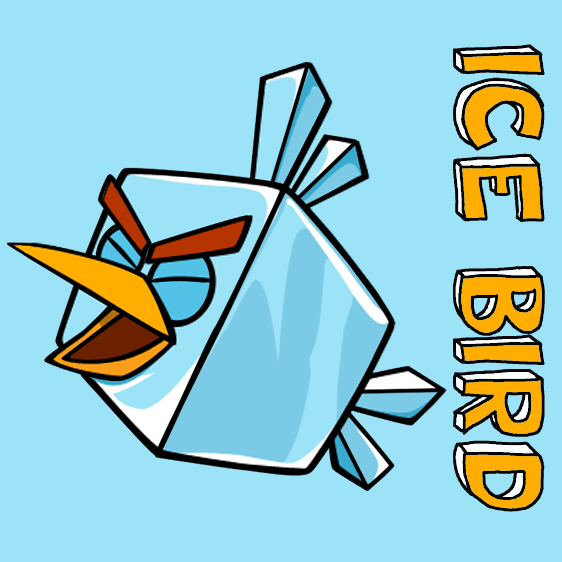 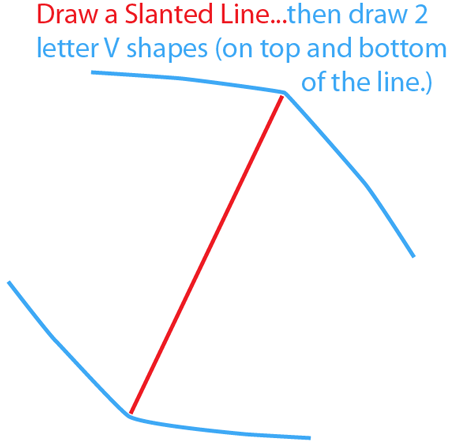 First you need to draw a slanted line then draw two letter ‘V’ shapes (on top and bottom of the line). 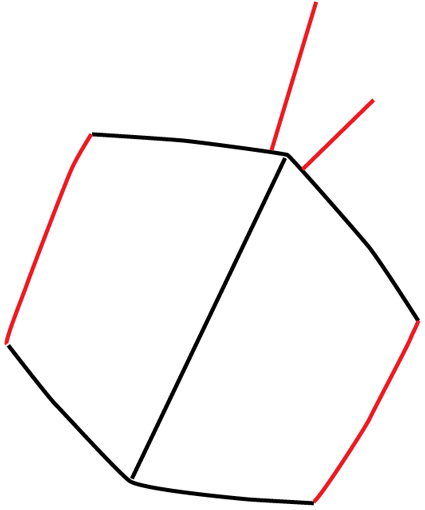 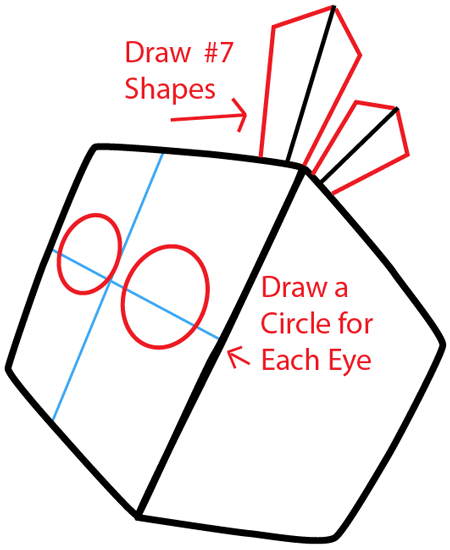 Draw four number ‘7’ shapes and draw a circle for each eye. 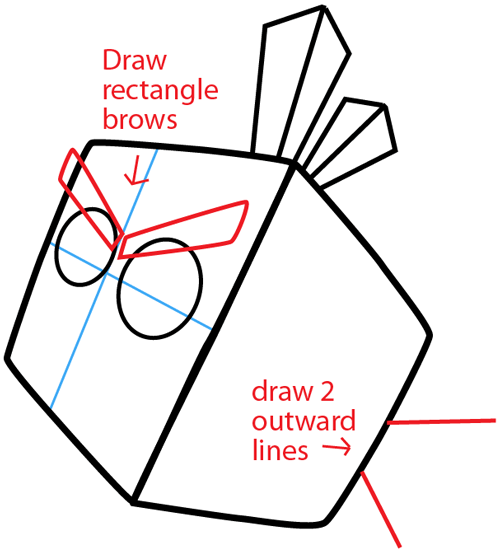 Draw rectangles for the eyebrows and then draw two outward lines. 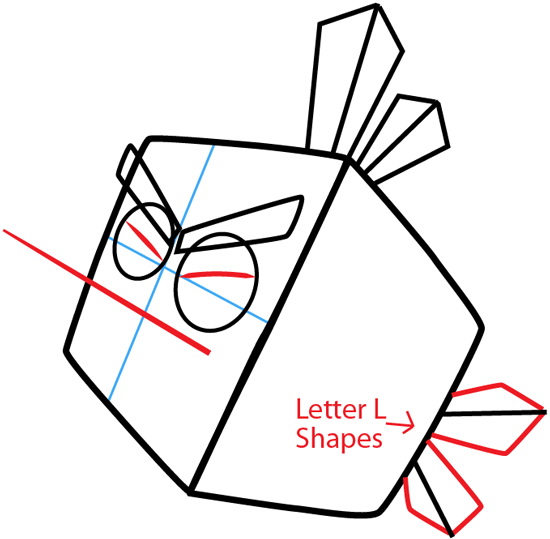 Then draw letter ‘L’ shapes for his tail and two lines for his closed eyes. Start drawing his beak starting with a line. 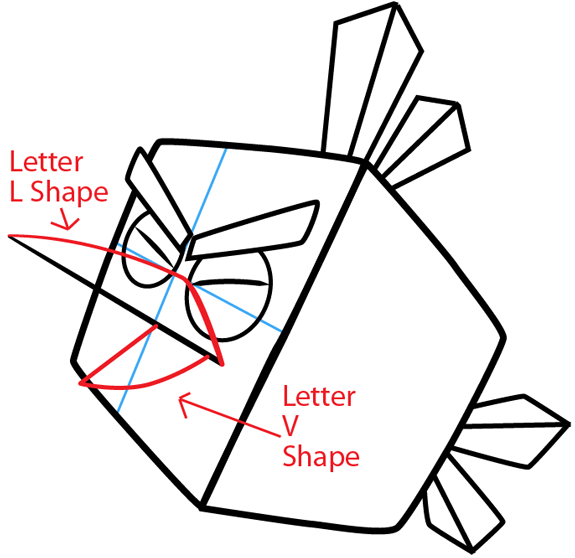 Draw a letter ‘L’ shape and letter ‘V’ shape for his beak. 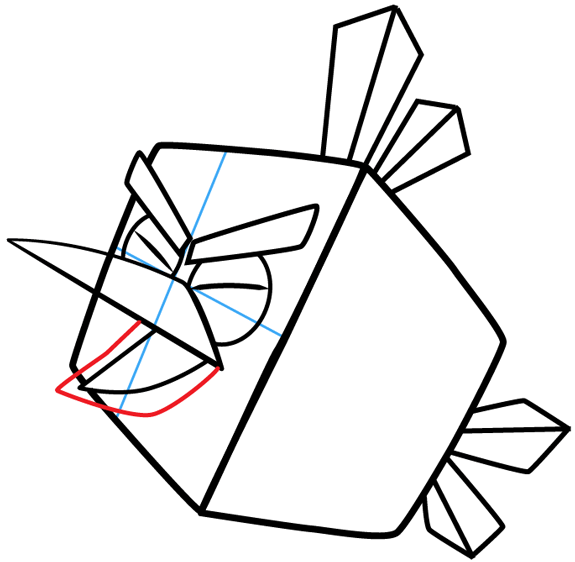 Then complete his beak by drawing another letter ‘V’ shape. 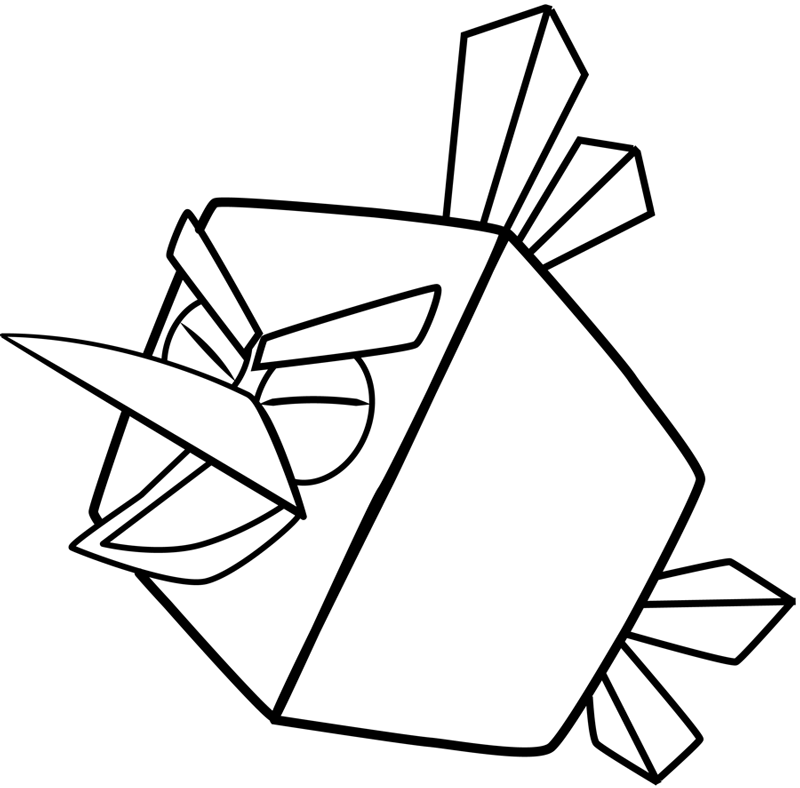 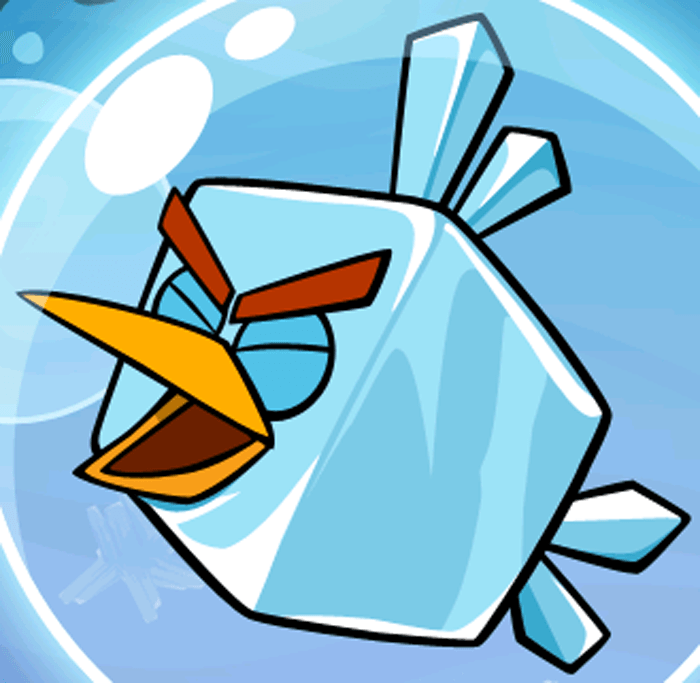