Today we will show you how to draw Cole from Lego Ninjago. According to lego.wikia.com, Cole is the black ninja of Earth Minifigure from the Ninjago theme. He is the Ninja team’s leader as well as the strongest of the four. Learn how to draw Cole with the following simple step to step lesson. 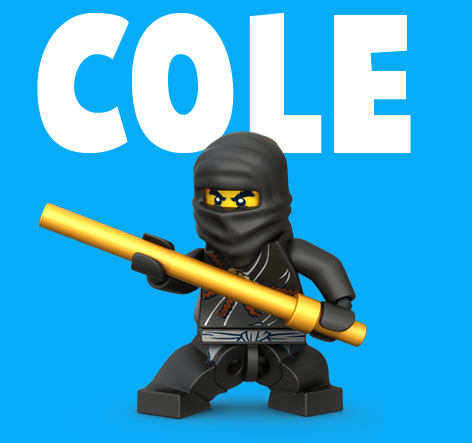 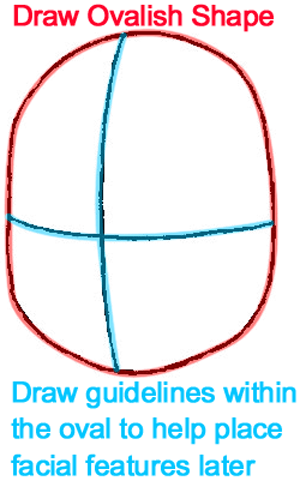 First you will need to draw an ovalish shape for the face and guidelines within to help place the facial features later. 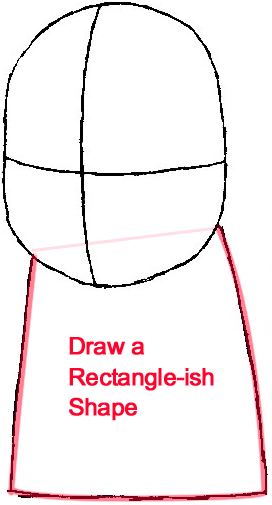 Next, draw a rectangle-ish shape for the torso. 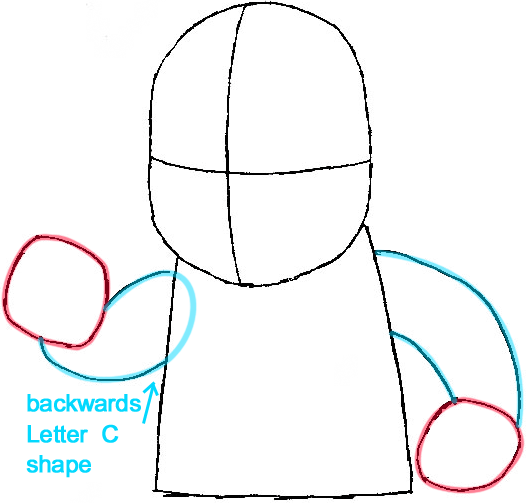 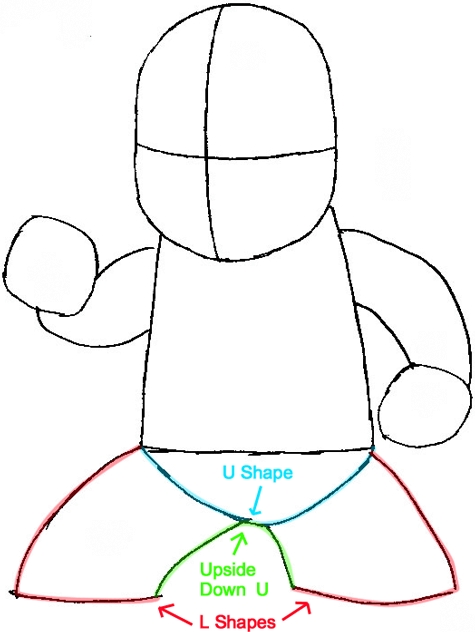 Then draw the outline for his legs. 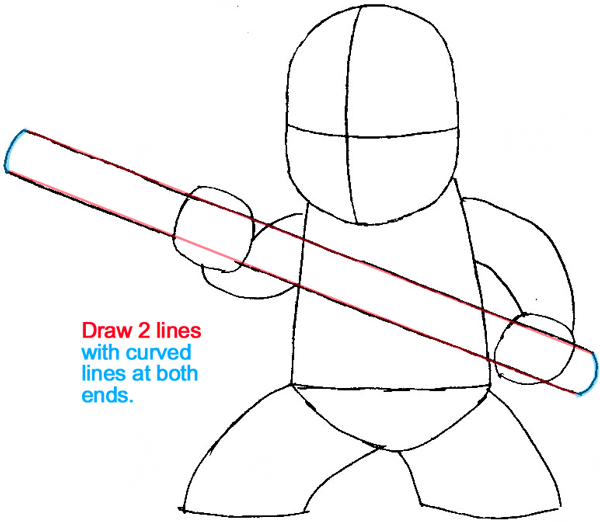 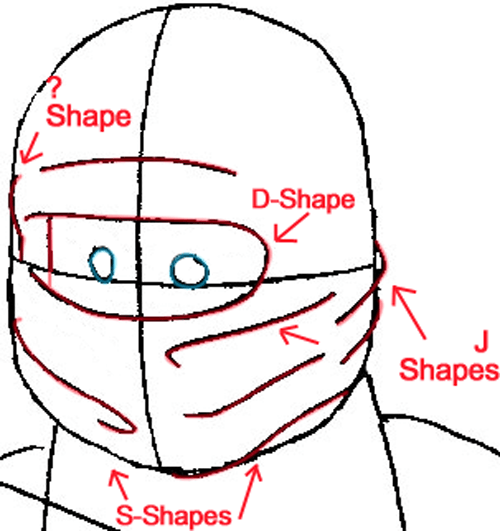 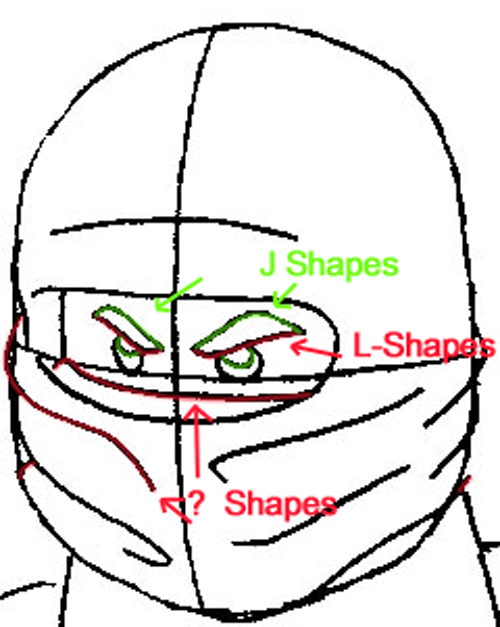 In this step you will be drawing his facial features. 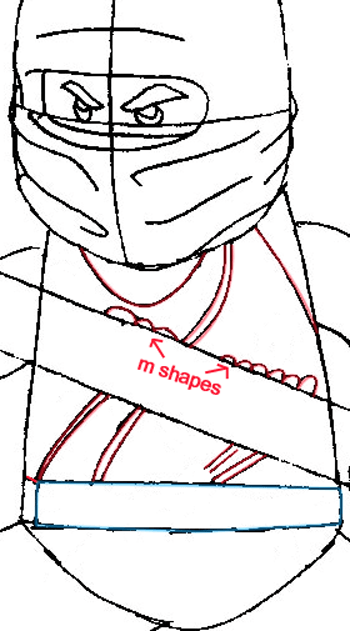 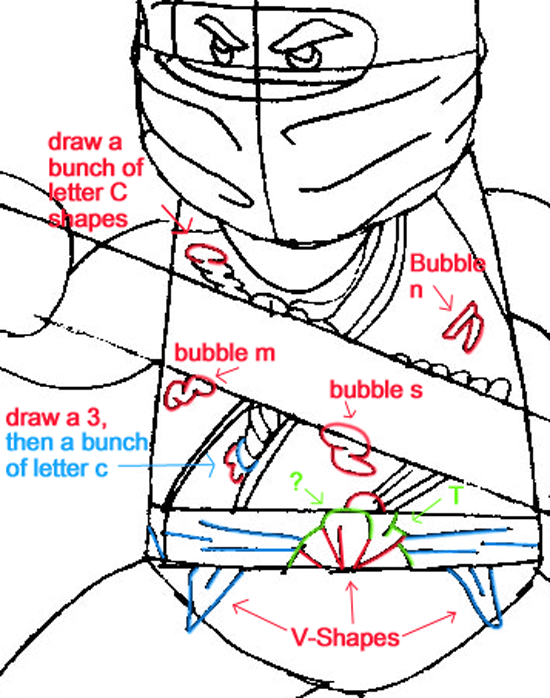 Add details to his clothing. 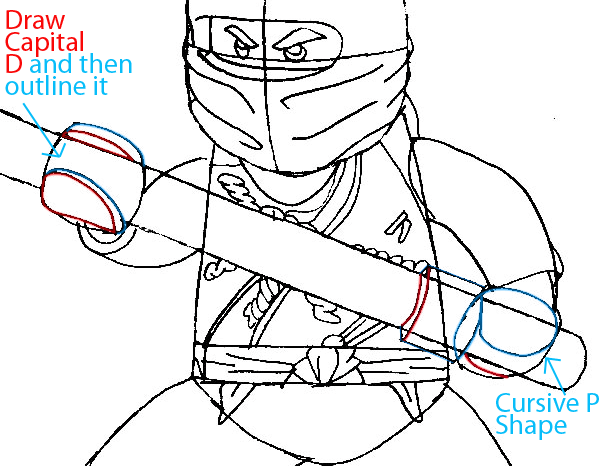 Draw some details on his sword and hands. 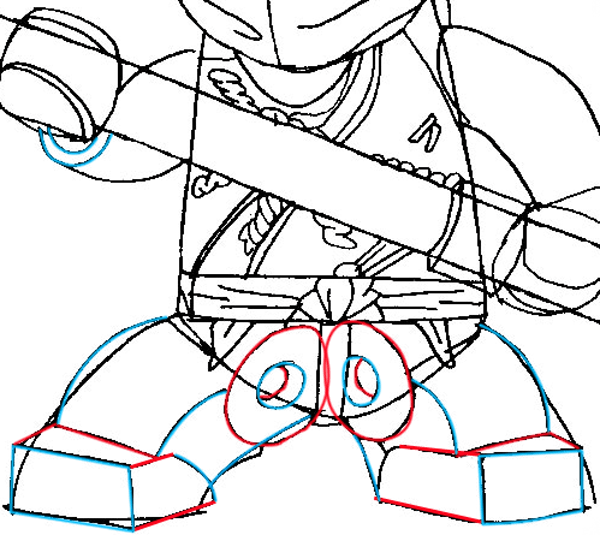 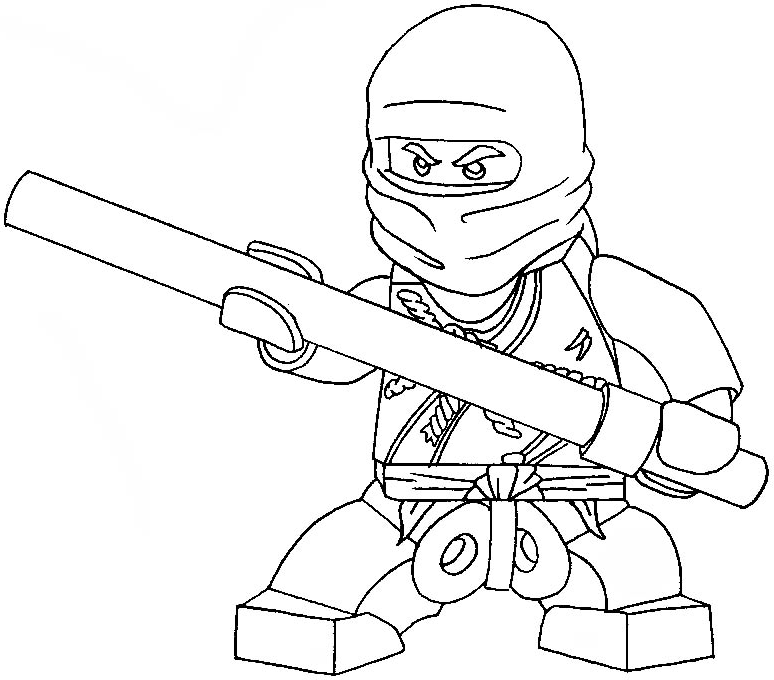 Finally erase all the extra lines not needed. 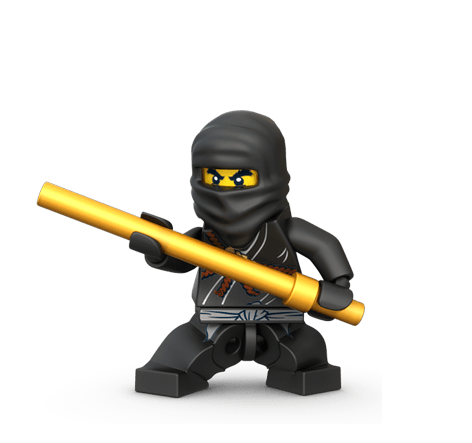 Add some color if you like. I hope that this tutorial helped you to draw Cole from Lego Ninjago and that you had a lot of fun 🙂