Today we will show you how to draw Hulk from the distant past (Marvel Comics). Learn how to draw this version of the Hulk with the following simple step to step tutorial. 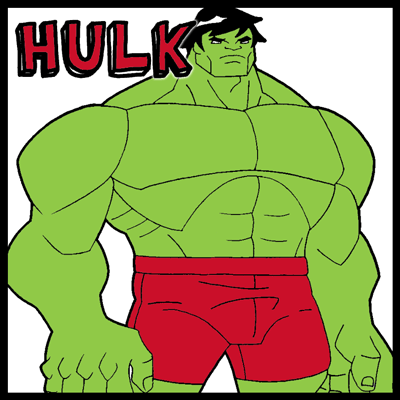 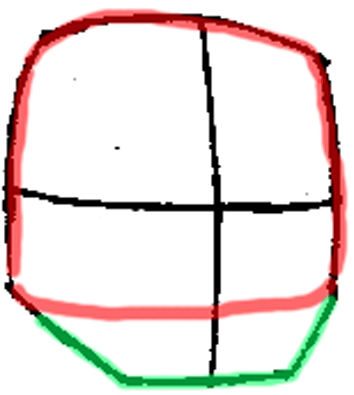 Start with a circle with a cross section for the head. 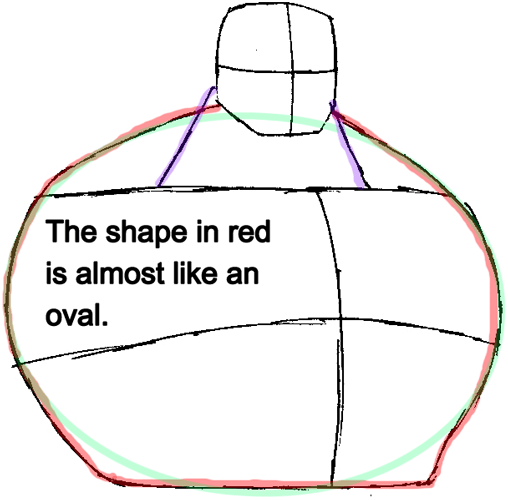 Add a large rounded square for his chest and a few triangles for his neck. 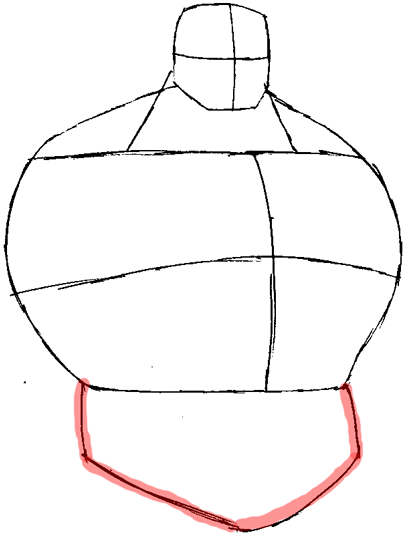 Add a shield shape for his pelvis. 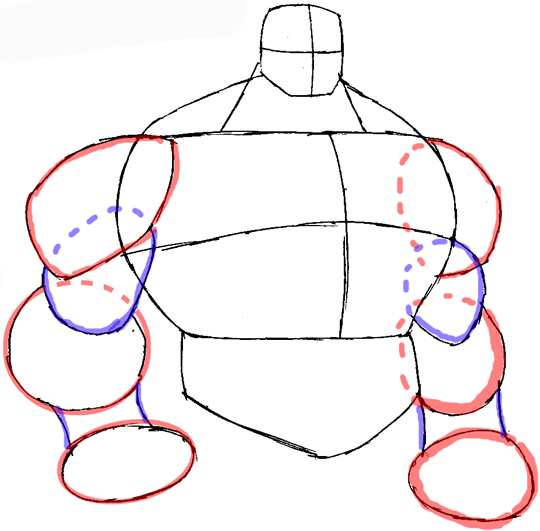 Draw in some guide circles for his arms. Make sure his hands and elbows are smaller to make his muscles look big. 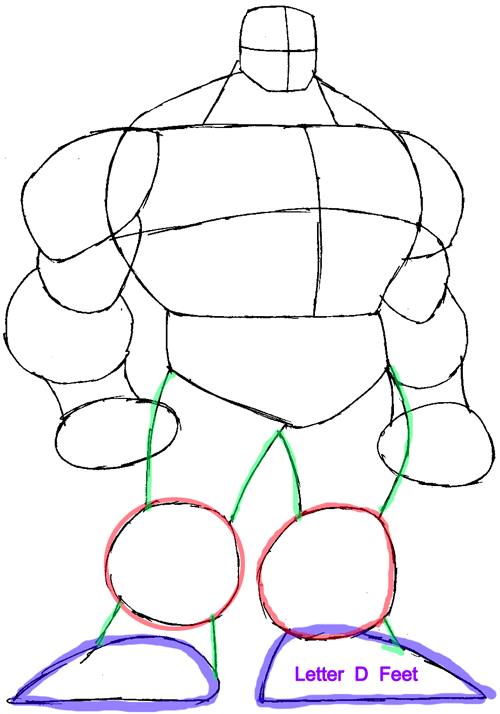 Draw in some guide circles and triangles for his leg and feet. 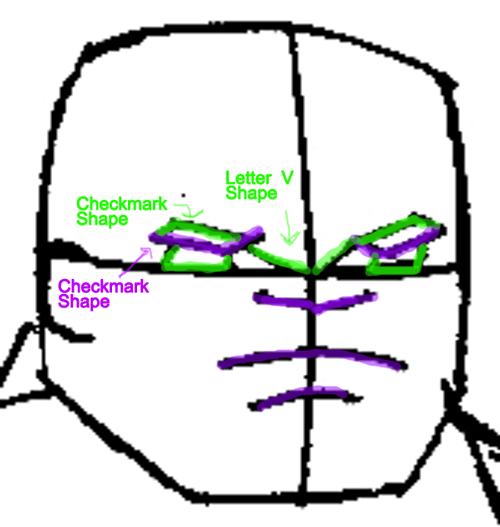 Add his eyes and mouth. 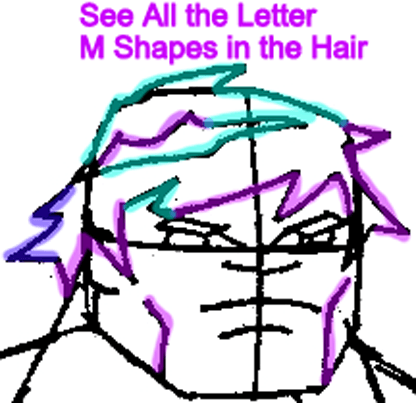 Draw some sharp pointy angles for his messy hair. 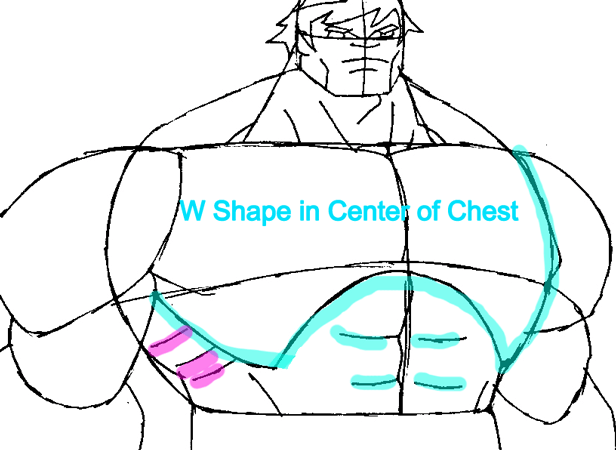 Add in his fingers. 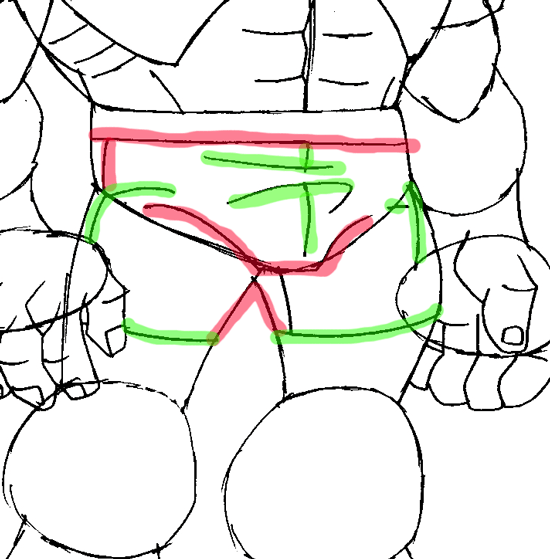 Draw some lines on his pelvis for his shorts.

Add in his toes. 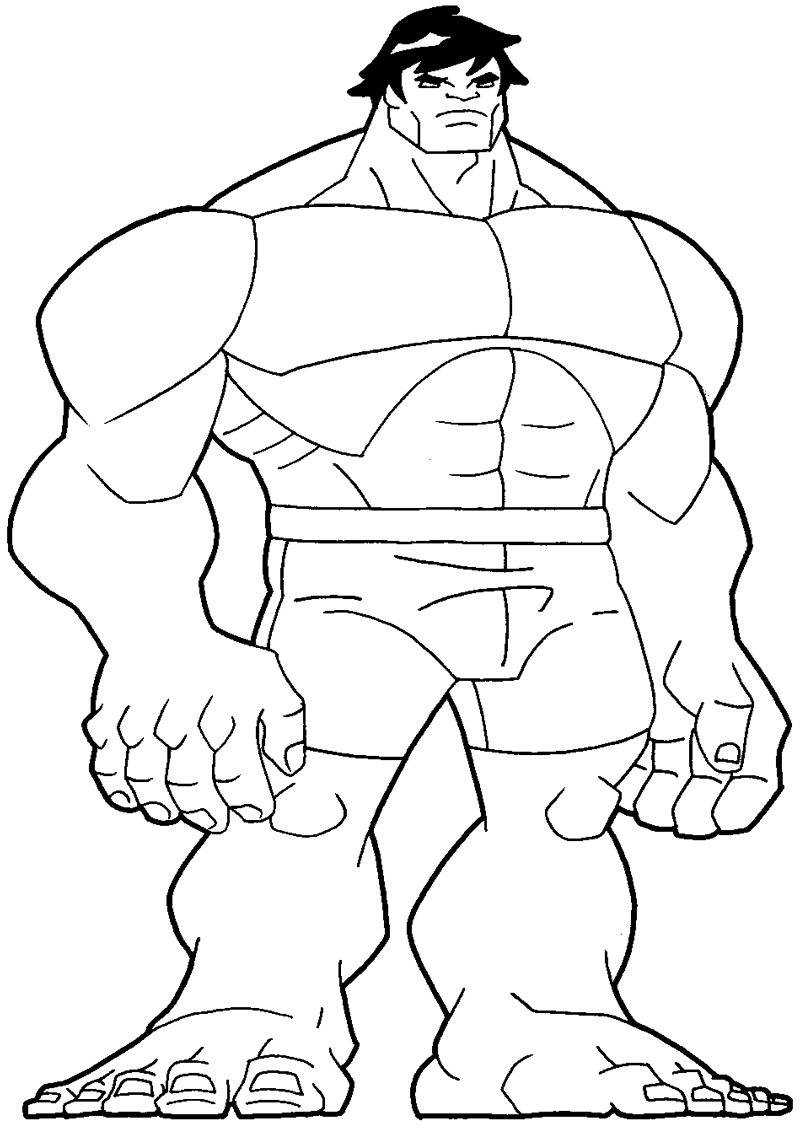 Erase your guide lines, add blackings, and you’re done! I hope that this tutorial helped you to draw Hulk from Marvel Comics and that you had a lot of fun 🙂