George Washington was the very first president of The United States of America. His birthday is coming up in February (as well as Presidents Day) so we thought we would post a tutorial for drawing his cartoon version. We will show you how to draw George Washington with simple geometric shapes, letters, and numbers. Have fun. 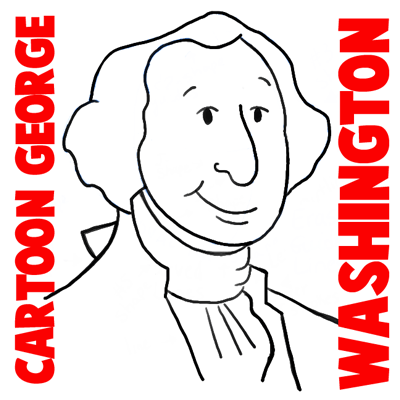 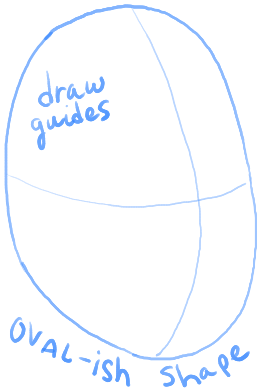 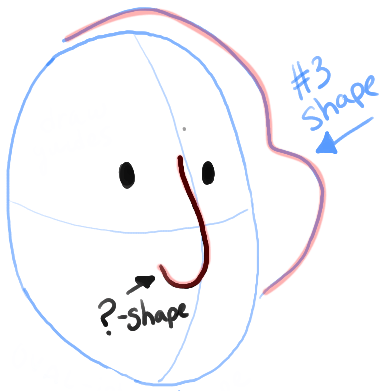 – Draw an upside down ?-like shape for the nose.

– Draw a #3-like shape for the hair on the right side of his head. 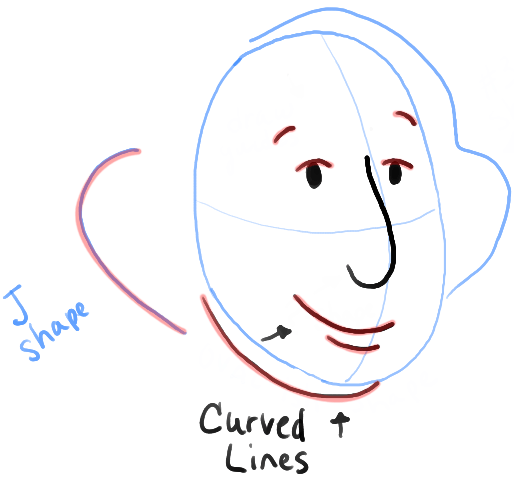 – Draw an upside down letter ‘J’-like shape on the left side of the head. 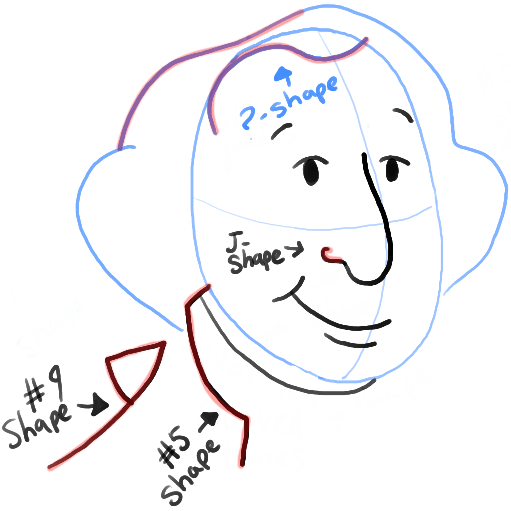 – Draw a sideways letter ‘J’ shape on the side of the nose.

– Draw ?-like shapes at the top of the head. 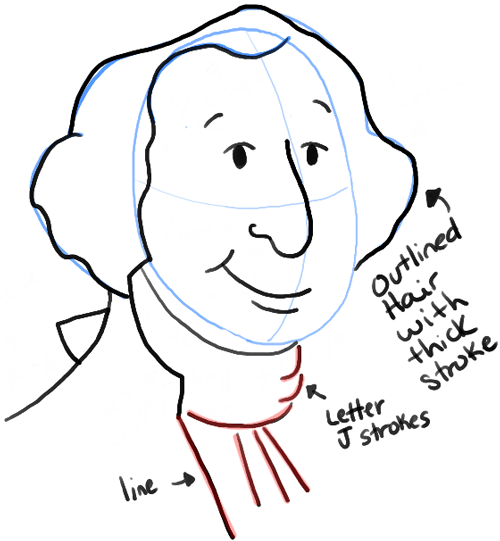 – Draw some lines and a few sideways letter ‘J’-lie shapes on the chest and collar.

– Outline the hair with a thicker stroke. 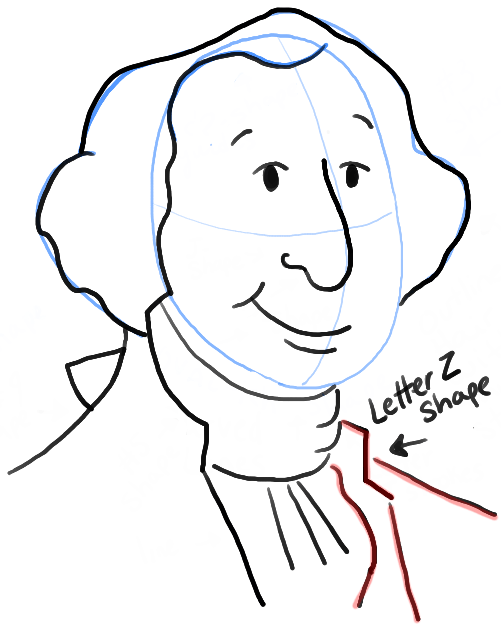 – Draw a letter ‘z’ like shape…as well as a few other lines…on the right shoulder. 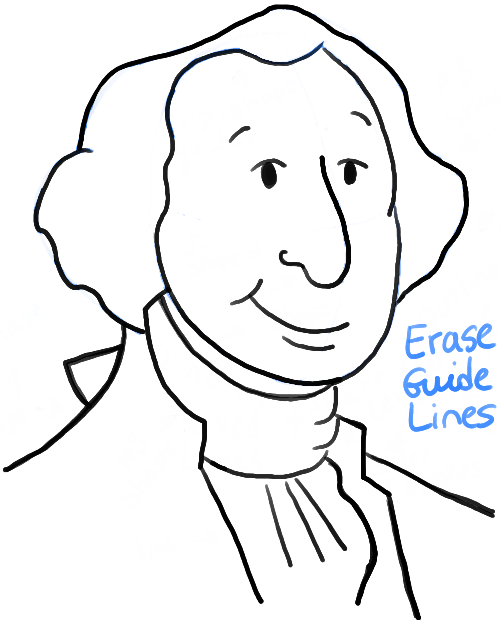 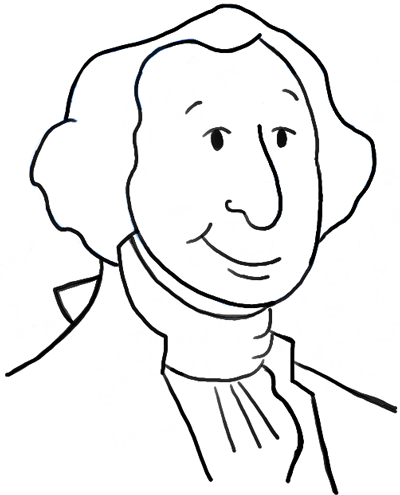 Now your George Washington is finished. He is a cartoon version so if you don’t get it perfect, don’t worry about it.