Here is a fun optical illusion drawing trick that is fun for kids to try out. At the end you will fold your paper over and it will look like there is a cartoon girl hanging off of it. This is fun for children to do and even adults. Have fun and happy drawing! 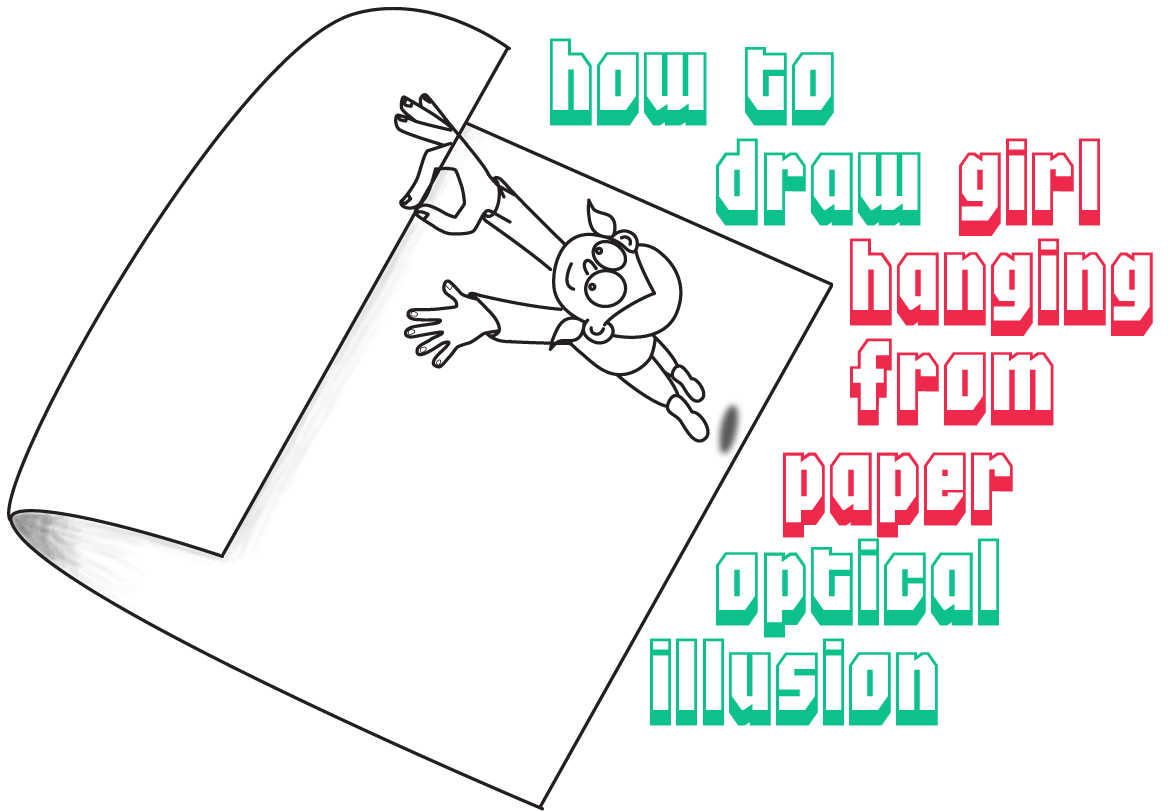 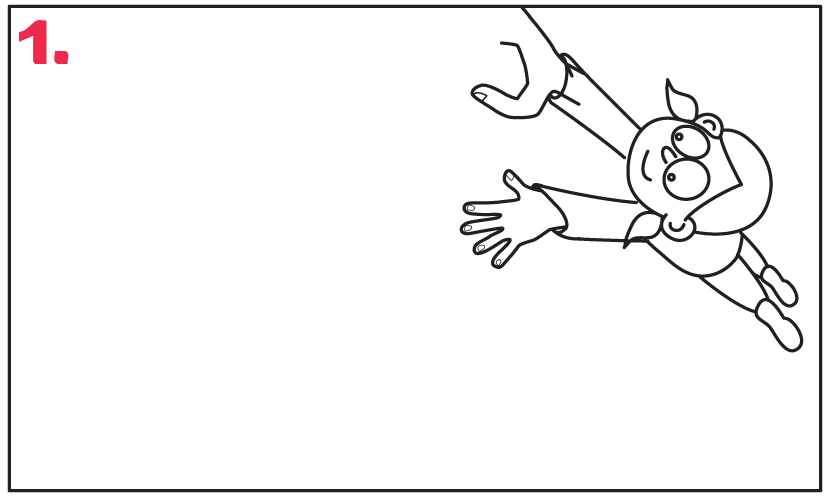 First of all, you need to draw a cartoon girl on the right side of a piece of paper turned on its side. We will show you how to draw her below.

Step 1 B: How to Draw the Cartoon Girl Step by Step

Ignore Step #7 – that was put in by accident! 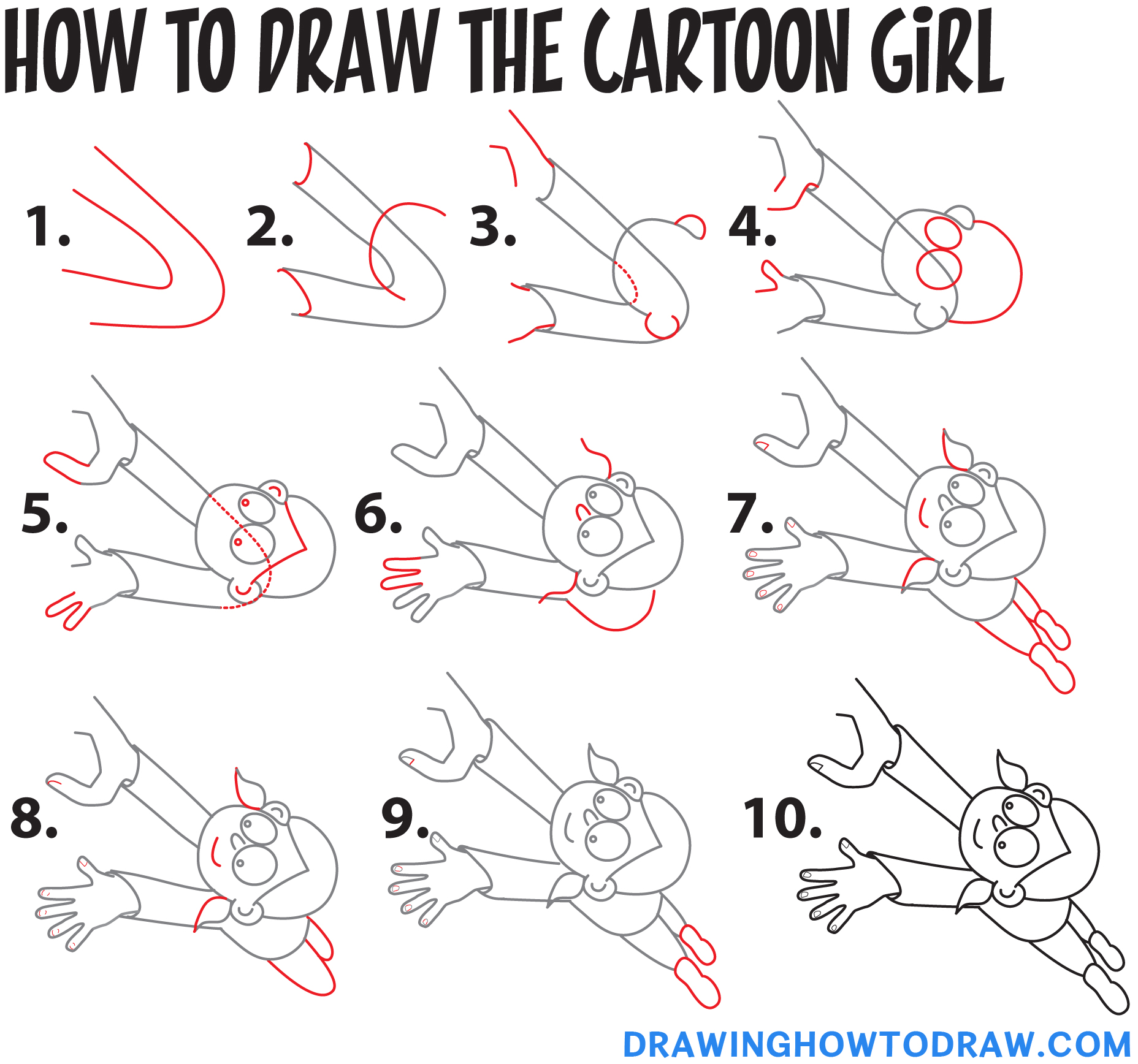 (Step 1) Draw two sideways letter ‘U’ shapes … draw them lightly as part of these shapes will be erased later.

(Step 5) Draw a letter ‘U’ shape for her thumb on the right hand. Draw a #3 shape on the left hand. Erase on the dotted line. Draw a circle in each eye and a letter ‘c’ shape in each ear. Draw a letter ‘v’ on the bangs.

(Step 7) IGNORE THIS STEP. I made a mistake.

(Step 9) Draw more lines to finish off the nails. Draw a letter ‘B’ shape for each foot. 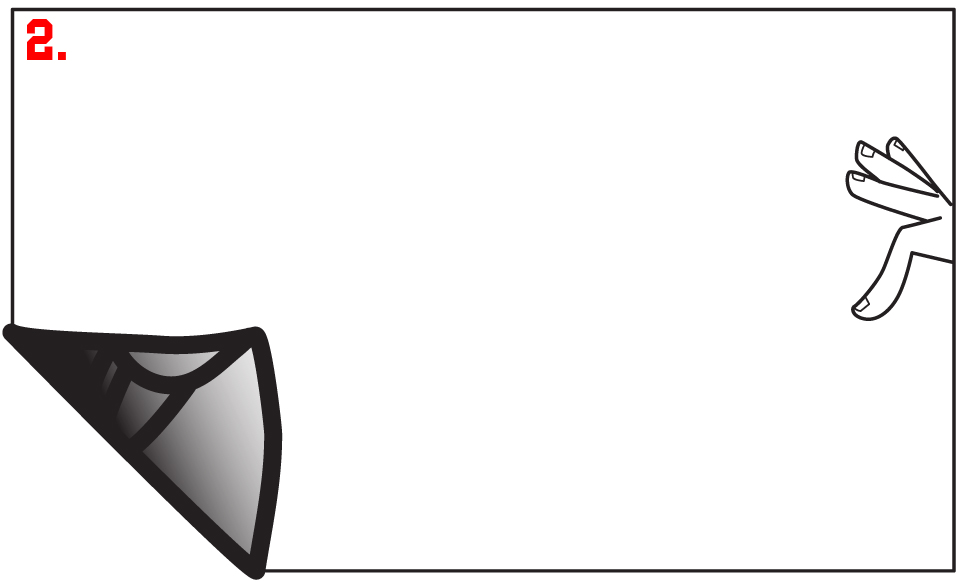 Step 2 B: Draw Lines to Make Sure the Two Parts of the Picture Match Up Later 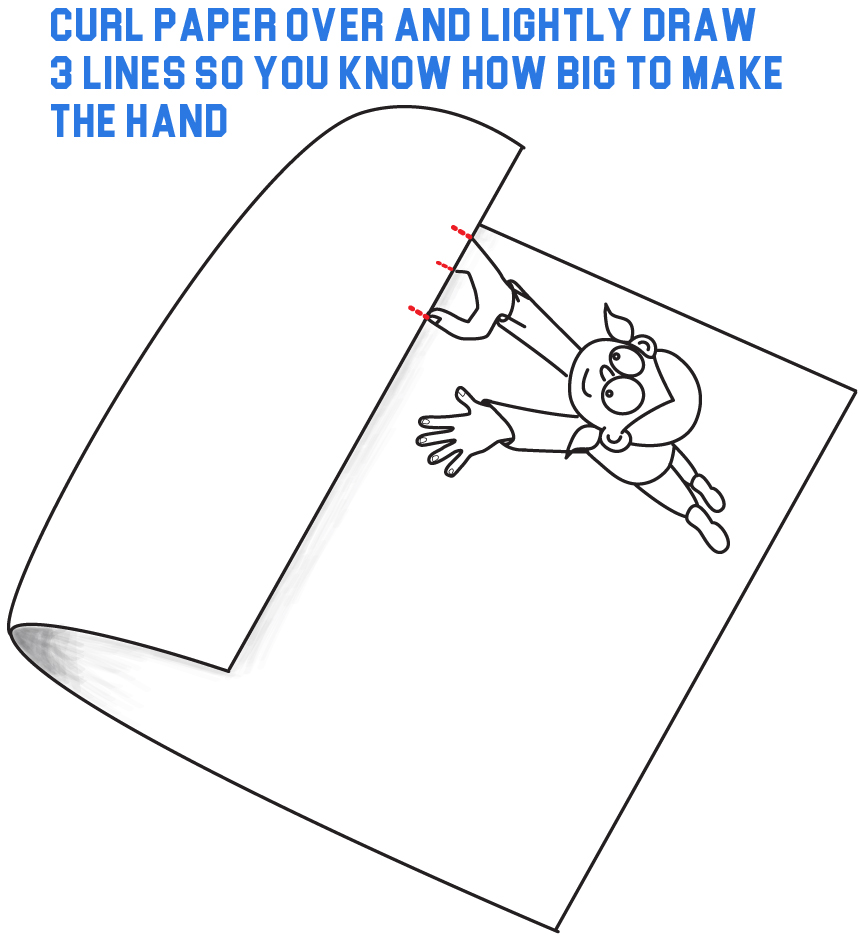 Curl the paper over and draw 3 lines to make sure that the hand matches with the rest of the picture later.

Step 2 C: How to Draw the Cartoon Girl’s Right Hand Step by Step 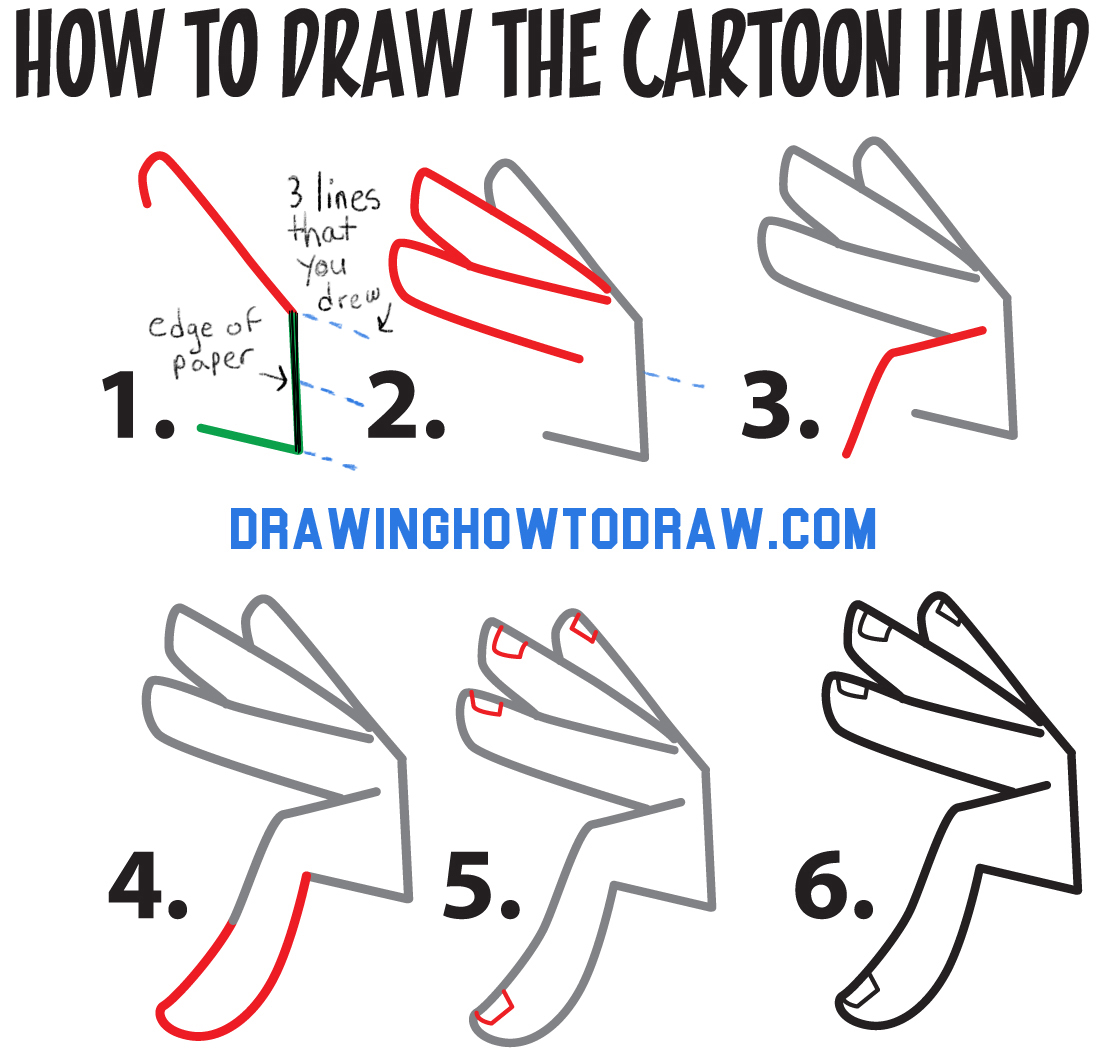 (Step 1) The black line in the edge of the paper. The blue dashes are the 3 lines that you drew to make sure that the hand matches up with the rest of the drawing. Draw a line and a sideways letter ‘J’ shape.

(Step 2) Again the blue dashed line is one of the 3 lines that you drew to match the hand up with the rest of the drawing. Draw a letter ‘m’-like shape.

Step 3 : Add a Shadow and Curl / Fold Over Paper to Form the Optical Illusion of the Girl Hanging Off of the Paper 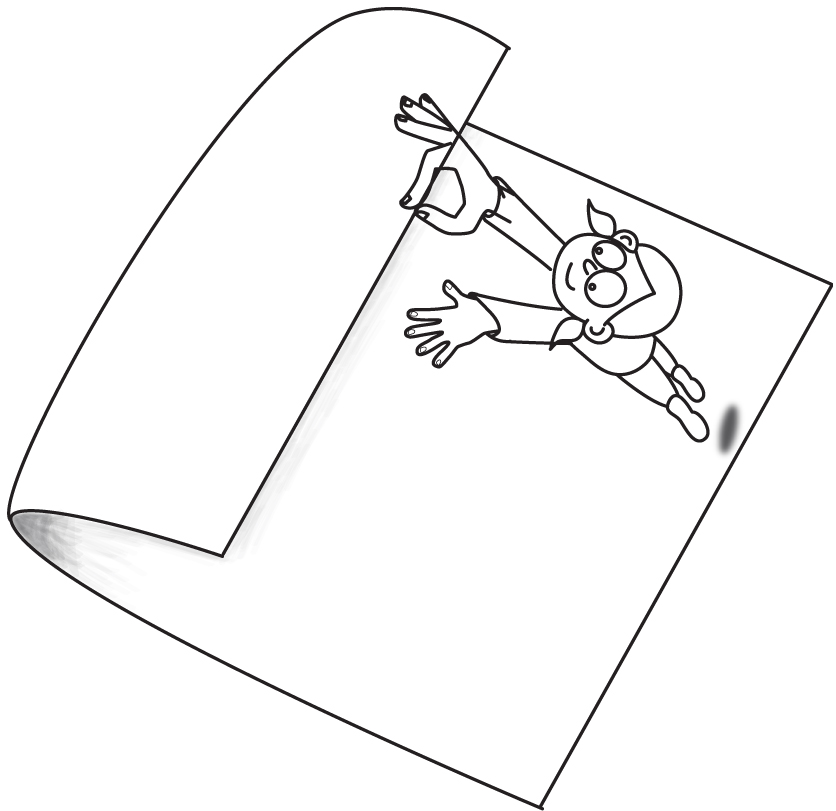 Draw an oval and fill it in. Smudge it. This will be the shadow that the girl is casting below here.

Now roll / curve the paper over and match up the top of the right hand with the bottom of the right hand. It will look like a 3-dimensional cartoon person is hanging off of your paper! Cool…isn’t it?!!!