Thanksgiving is coming up soon…so do you want to learn how to draw cute cartoon turkeys for Thanksgiving to wow family and friends?  Cartoon turkeys aren’t always easy to draw, but after seeing how they are drawn, I bet you will shock all of your friends with your drawing abilities. I  have put together a step-by-step tutorial that will help you figure out how to draw  cartoon turkeys by using simple shapes to build up this turkey’s form. This is an intermediate cartooning tutorial that kids, teens, and adults will enjoy. Even some younger children might be able to draw turkeys if you stand by to help with the instructions. Enjoy!

How to Draw Cartoon Turkeys for Thanksgiving and Farm  Animals Step by Step Drawing Tutorial for Kids, Teens, and Adults 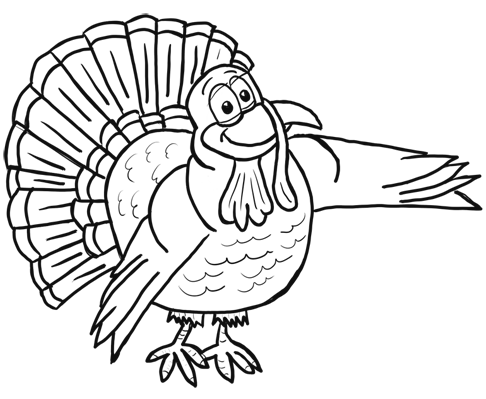 The above picture of a cartoon turkey is what we will be drawing step by step today. Find this drawing tutorial below. Get out a piece of paper, a pencil, and a black marker. Good luck. 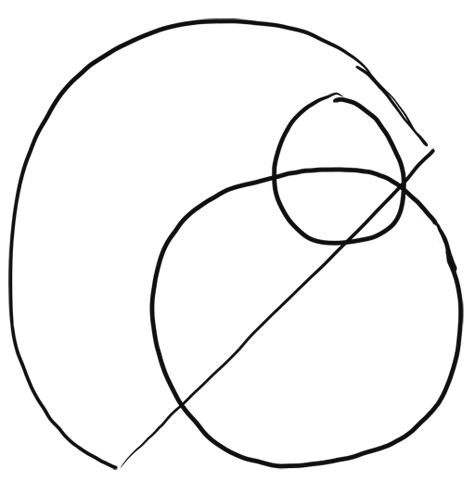 Take out your piece of paper and your pencil..we are about to sketch. Look at the picture above. I know that this doesn’t look anything like the finished turkey picture  that you are attempting to draw…but I will explain why the picture above looks so strange.  Well, what I was trying to show you (in the picture above) was that the turkey is made up of a bunch of simple shapes. Do you see the body of the turkey looks like a circle and that he face of the turkey also looks like a circle?  Also, the turkey’s feathers take on the shape of a huge half circle. Well, I want you to be able to visualize this so you can start to draw images more easily. So take out your pencil and lightly draw the turkey’s simpler shapes the way that I did above. Don’t worry about mistakes because you can erase these later. Later, you will be using a pen or marker to outline the ‘right’ lines. 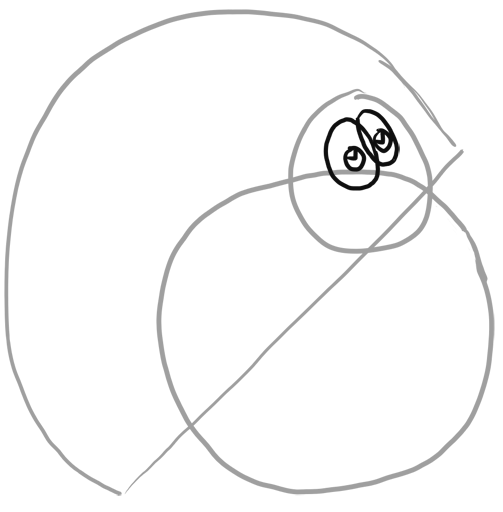 Now draw 2 oval shapes for eyes – one bigger than the other. Inside the oval draw a small circle with a piece pie triange shape cut out of the circle (for the eye’s highlight). 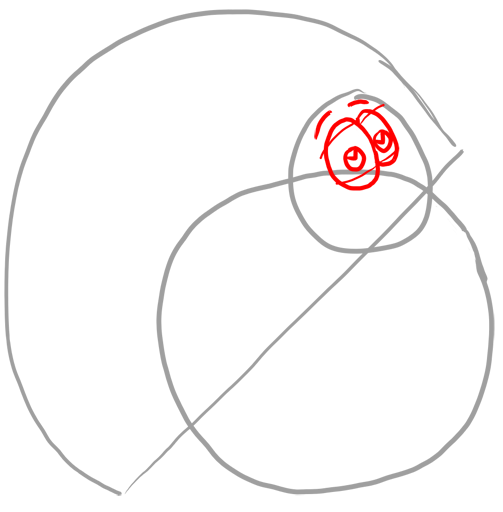 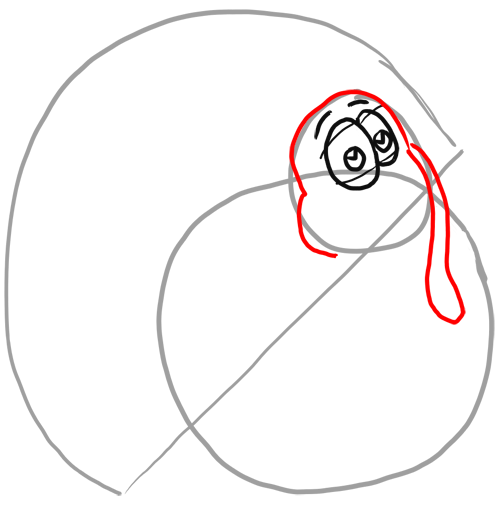 Now refine the shape of the turkey’s face … the left side of the face looks like a backwards ‘3’. Also draw the turkey’s ‘snood’ (the thing that hangs down over the turkey’s beak. You can draw it to sort of look like a spoon. 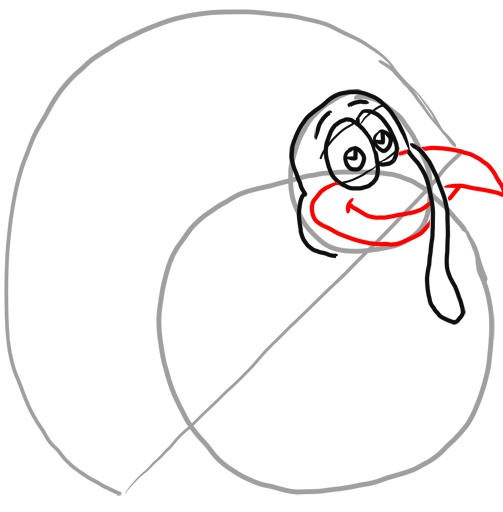 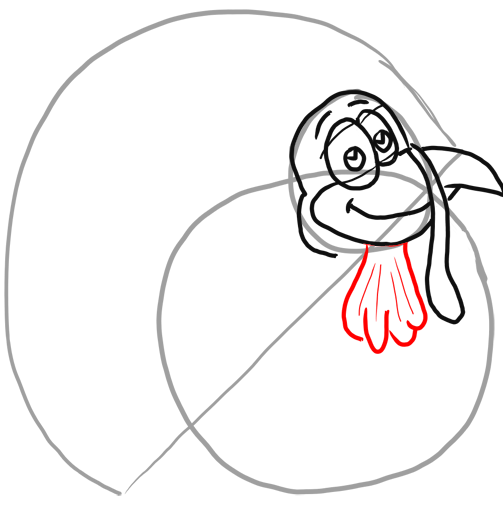 Now draw the part below the turkey’s face (the caruncles). basically just draw a long ‘L’, ‘V’, and sideways ‘3’.