This is part 2 of the previous Manga / Anime drawing tutorial on illustrating Anime / Manga Action Poses. Here is Part 1. Action pose are limitless, it can applied to any Anime / Manga characters. Even an extreme action can be applied to a feminine figure just like  in this illustration that we teach you to draw below. 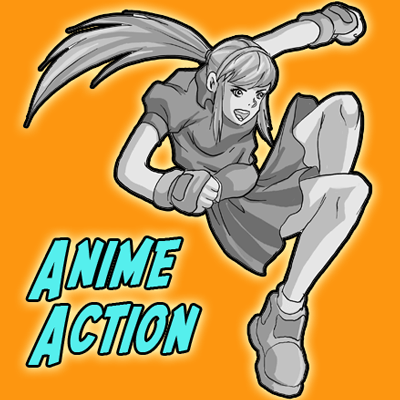 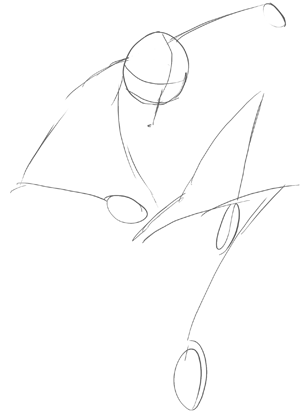 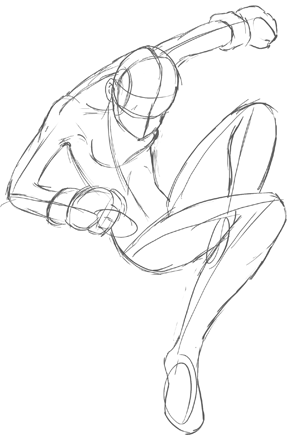 Give volume to the stick figure. 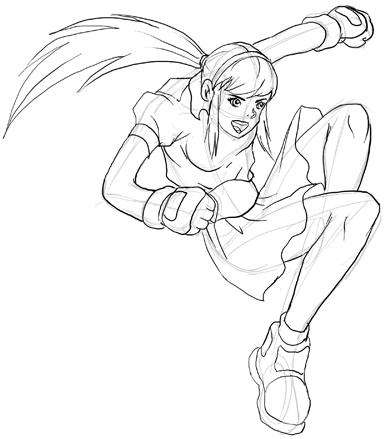 Draw the desired details, from clothing to props. 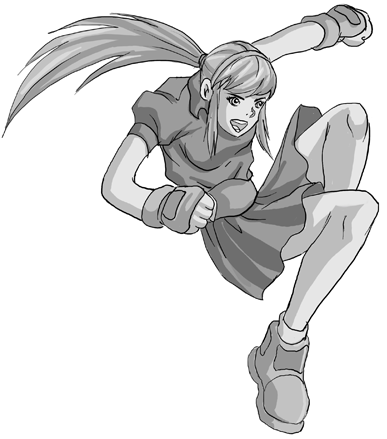 Clean up the sketch and finalize.

How to Draw Action Poses, Part 1.