Do you want to learn how to draw Ben Tennyson from Ben 10 on the Cartoon Network? Below, follow the easy steps in order to draw your own Ben 10 character. 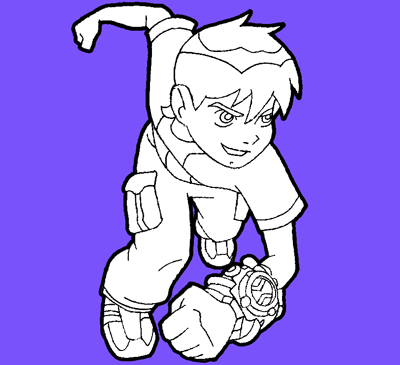 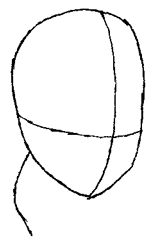 Start off by drawing a lollipop with a curved stick. Also add a cross section for the face. The vertical line determines the “center” of the head where the nose is placed, and the horizontal line determines where the eyes will be placed. The curved stick will be Ben’s spine and its short because we will draw Ben in an action pose. 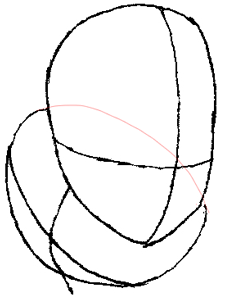 Draw an oval that goes behind the head. This is his chest area. 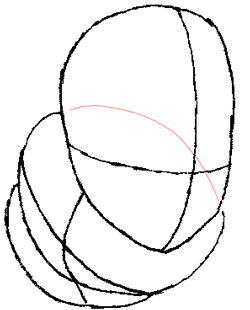 Draw an oval behind the his chest for his pelvis. 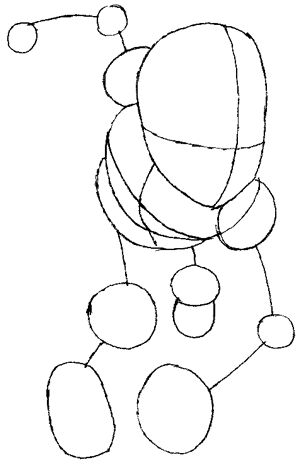 Draw stick guides for his legs and arms. His left leg guide is short because its far away from the viewer. 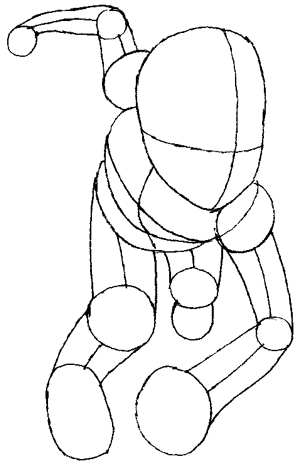 Add some muscles to his arms and legs. Remember to keep the right arm triangular to give it a sense of “depth”. 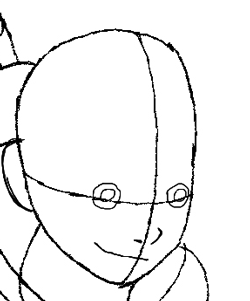 Now, lets start focusing on the facial features of Ben’s face. Draw 2 circles for each eye, noticing that they are placed on the horizontal guideline. Start drawing the, nose, ear, and mouth as well. 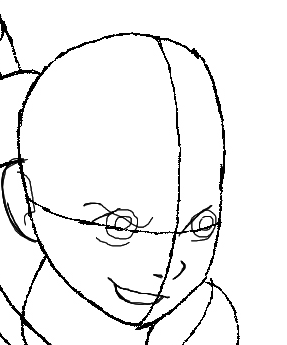 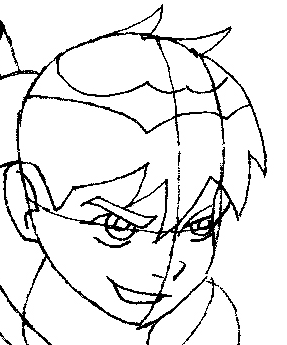 Now draw the top of his eyebrows and the hair line. 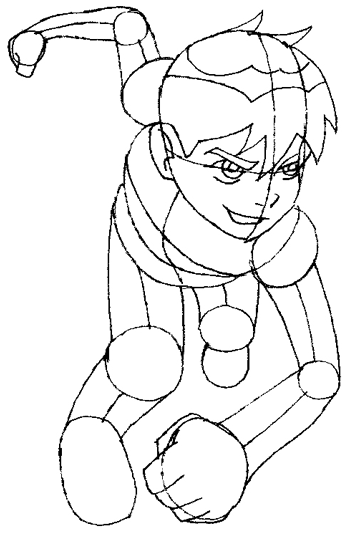 Draw his hair, face, and fingers. 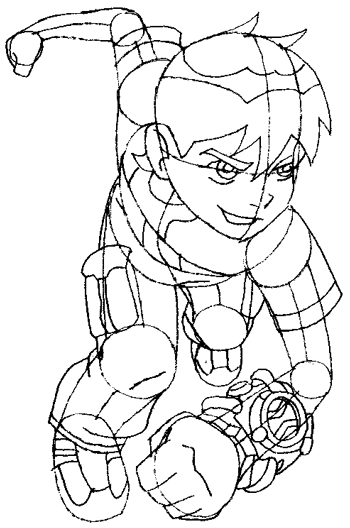 Draw his clothes and accessories.

Step 11 : Finish Up the Drawing of Ben Tennyson 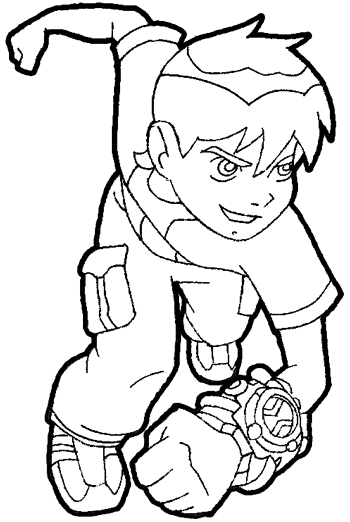 Erase your guide lines, darken your outside lines and you’re done! Now go ahead and show off your drawing to your friends.