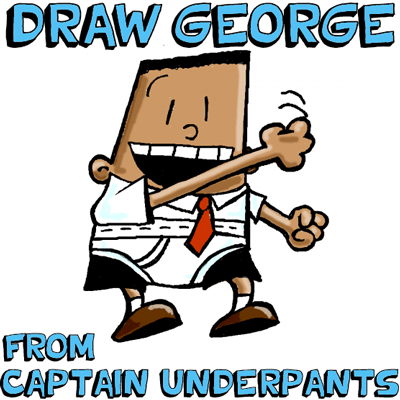 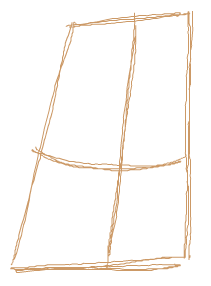 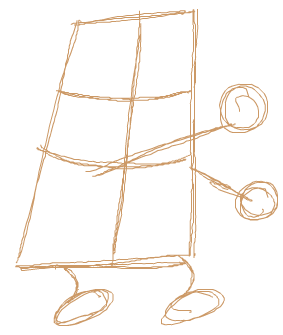 Draw stick figure limbs like the one shown above. 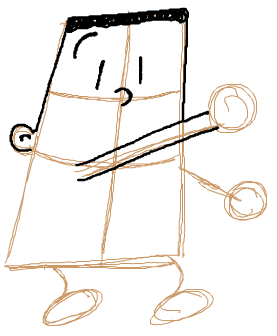 Start filling out his form and drawing his facial features. 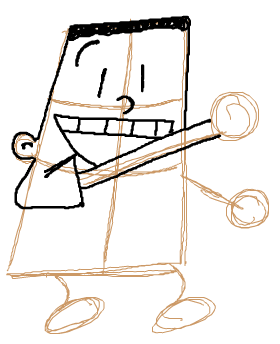 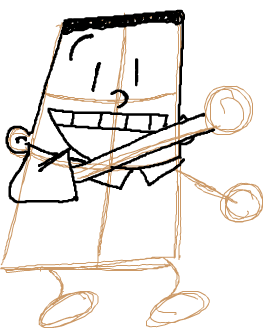 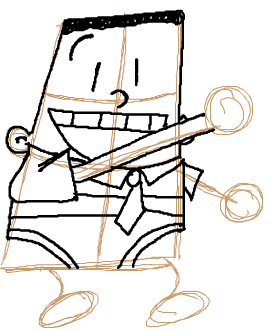 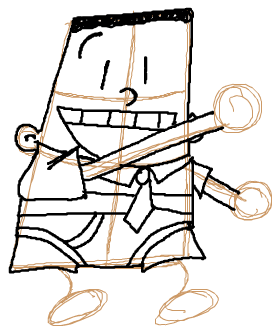 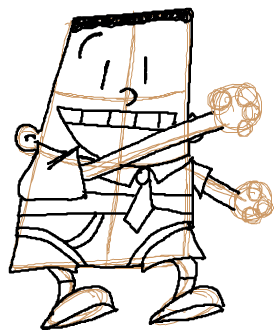 Lightly sketch circles for his fingers. 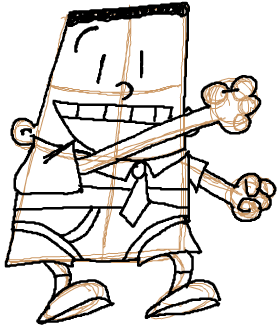 Now draw out the fingers. 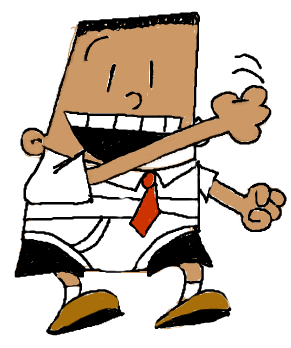 Colorize George Beard with basic shades as seen above. 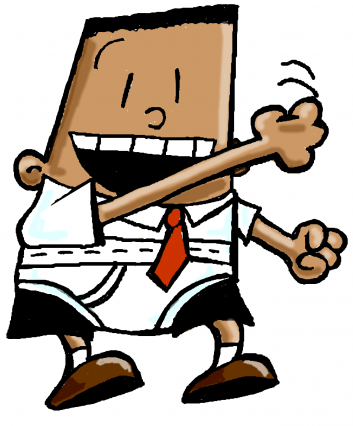 Now shade up George beard by adding whites for highlights and darker brown for the shadows. In the underwear and shirt….draw light blue as the shadows.

Now show off your George Beard drawing to all of your friends and family members until they beg you to stop.