Learn how to draw Disney’s version of Winnie the Pooh. He is one of the most recognized cartoon characters all around the world…almost as popular as Disney’s Mickey Mouse. Today, I will show you how to draw Winnie the Pooh in this easy to follow, step by step drawing lesson guide. 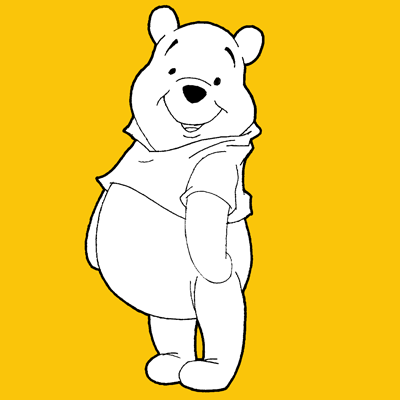 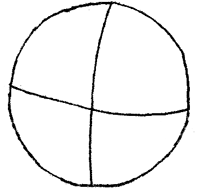 So now make it look as if you were trying to draw a lollipop with a curved stick, but add a fat circular / oval-ish shape at the bottom of the circle.  The curved stick will be Pooh’s spine. 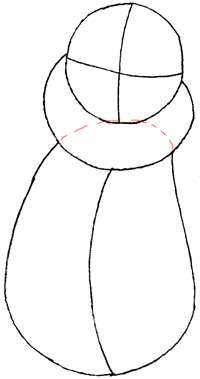 Draw a pear-shaped curve that reaches the bottom of the spine. This will be Pooh’s fat belly.

Add stick arms and feet. Since Pooh is a cute cartoon character, make sure that the sticks are short to give him cute stubby arms and legs.

Complete the arm and legs sticks to give them form and mass around the sticks that you drew in the previous step. 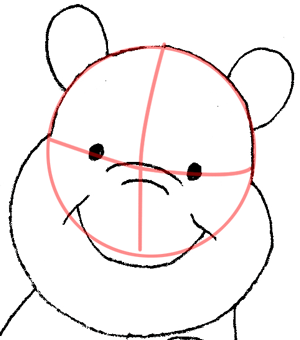 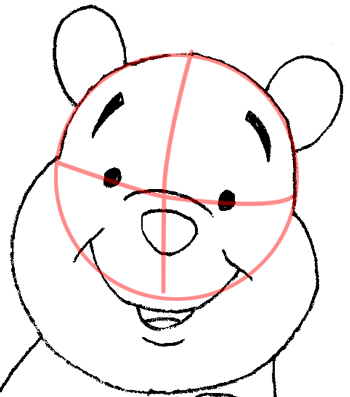 You can now draw his face using the guide lines, then erase all of those guide lines once done. 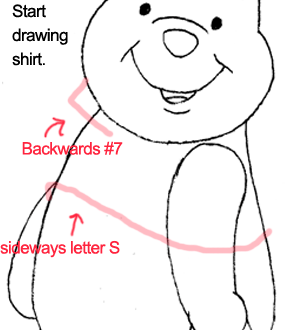 Just use basic shapes to help you draw them. 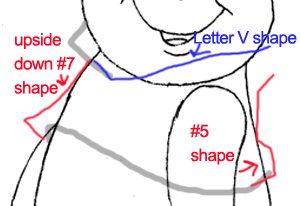 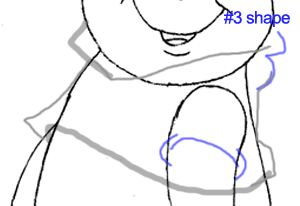 Add his clothes now…darken the outer lines and re-check that there isn’t anything else to erase. Now you are done…I hope that you learn how to draw Winnie the Pooh and that you had a great time.