Do you want to learn how to draw Wonder Woman, a DC Comics superheroine? She is one of DC Comics most popular characters, especially for girls who want to be her and boys who want to marry her. This drawing lesson will guide you, step by step to drawing Wonder Woman’s figure and face. Find out how to draw her below. 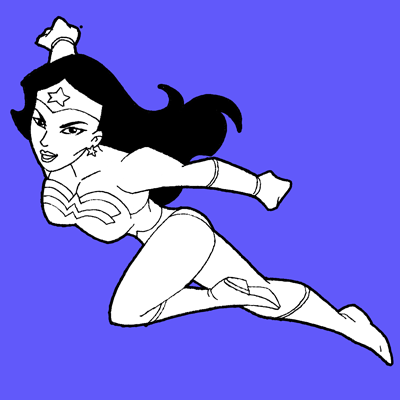 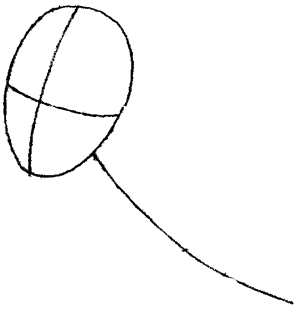 Start off by making a simple oval with a stick, like a lollipop. The stick represents her spine and action line. 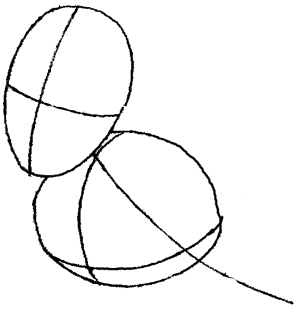 Now draw a second oval , bigger and in the other direction, for her chest area. 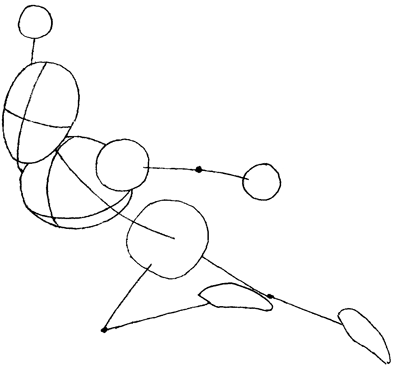 Now add a circle at the end of the lollipop stick….this is for the pelvis area. Then draw stick figure arms and legs. Since this is a female body tutorial, make the pose “softer” and more feminine. Also, the chest circle is smaller compared to a male’s. 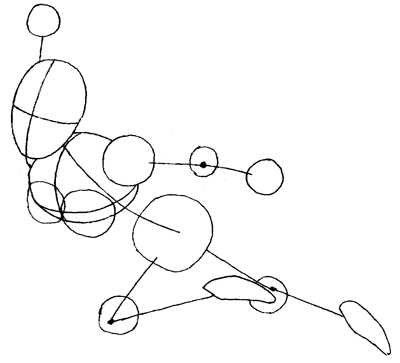 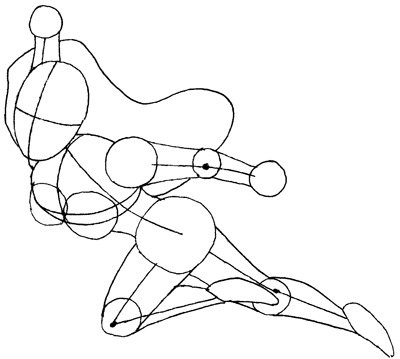 Draw some lines outside each circle’s edge to connect them and give your character a basic body. This is adding mass and form to the stick figure…now Wonder Woman is starting to look like a super hero. Also start drawing her cape. 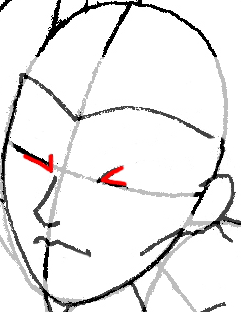 Start drawing Wonder Woman’s facial features. Use the guidelines, going up and across the face, to help you place the facial features. Draw the nose starting from the crosshairs. It sort of looks like a curved capital letter ‘L’. Above it start drawing her eyes by drawing a sideways number ‘7’ on the left and a sideways letter ‘v’ on the right eye. Draw the top of her lips as well. Draw her ear from the eyes to the nose. 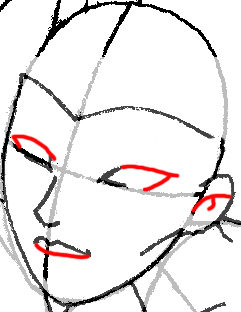 Now draw more of her eyes. On the both sides draw a sideways letter ‘v’ shape. Draw a letter ‘T’ like shape in the ear. And draw the bottom of the top lip by drawing a slightly upwards curved line. 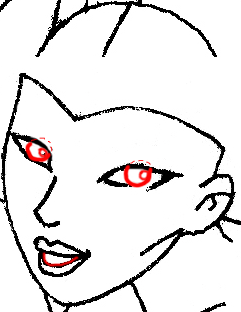 Draw a circle in each eye. and draw a much smaller circle for the highlight. Draw 2 letter ‘u’s for the bottom lip. 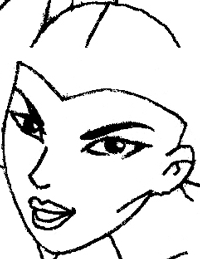 Now fill in the eye and draw her eyebrows and the face should look something like the one above. 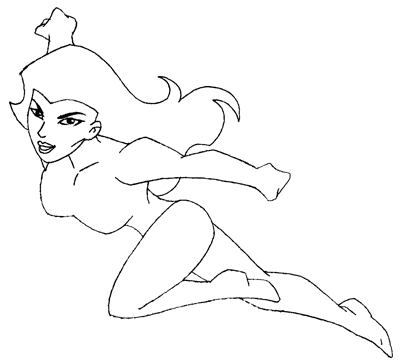 Since this is a female body, you do not need to add lots of small curves for muscles. Just make sure that the curves are simple, sleek, and long. Draw her hair and erase all of the guidelines sot hat your figure looks something like the one above. 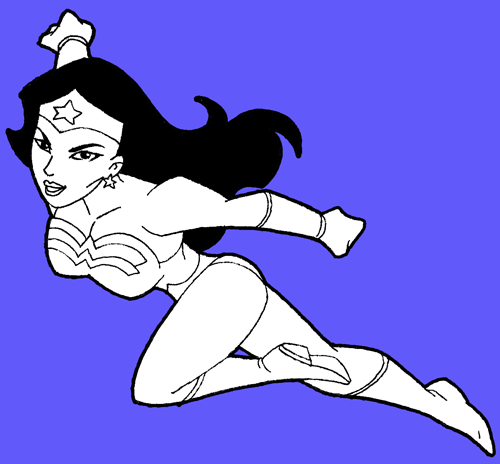 Finally, draw your character’s costume and other details….and darken featured lines, as well as erase any unnecessary lines.