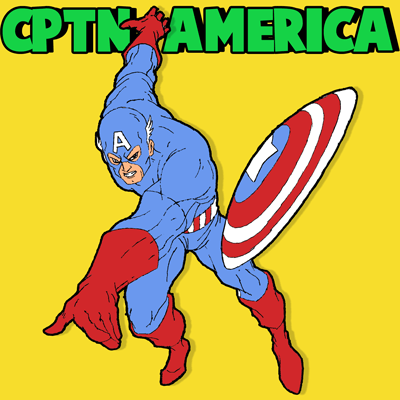 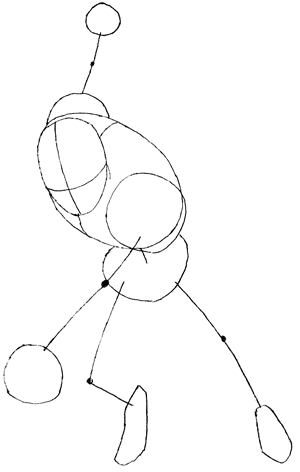 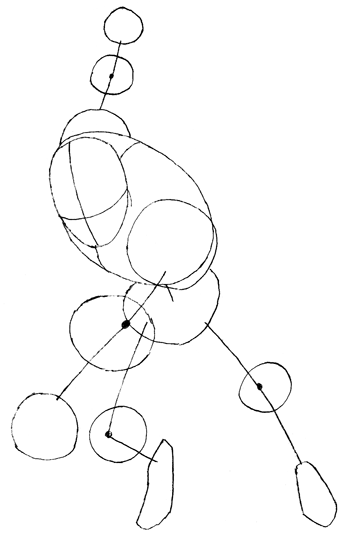 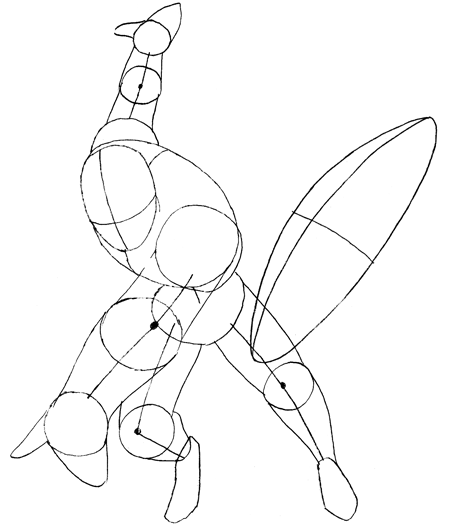 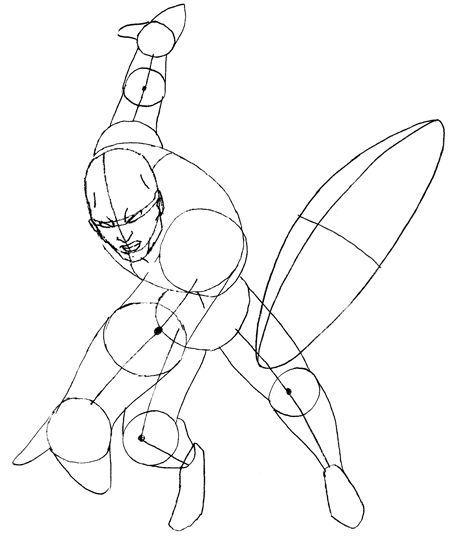 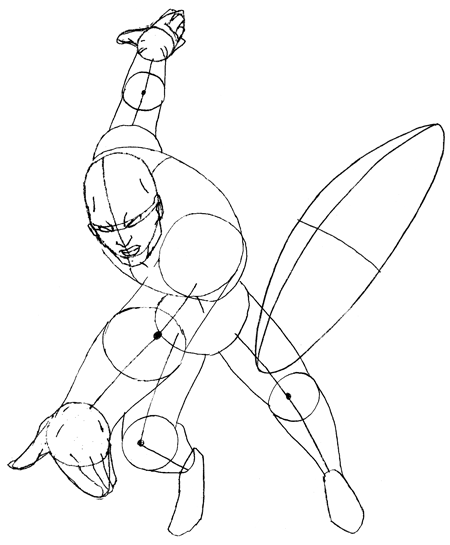 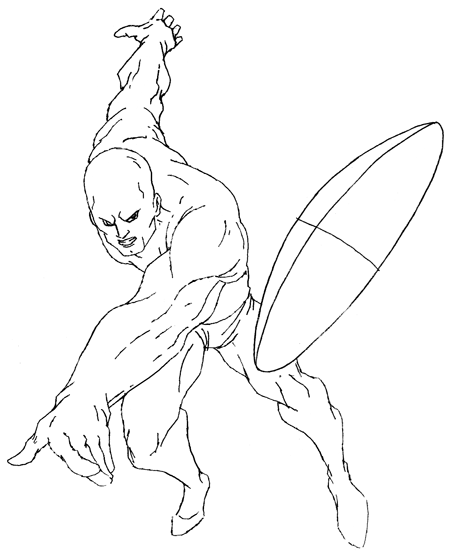 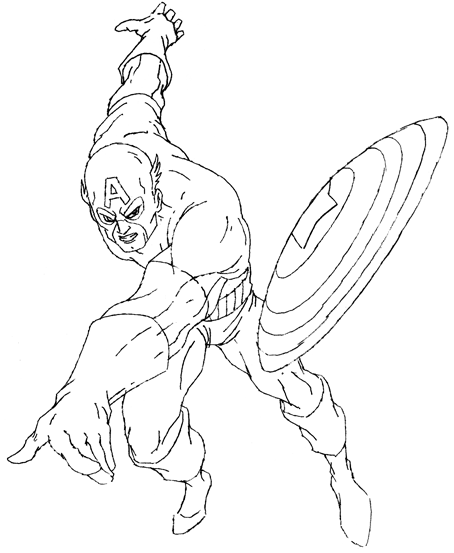 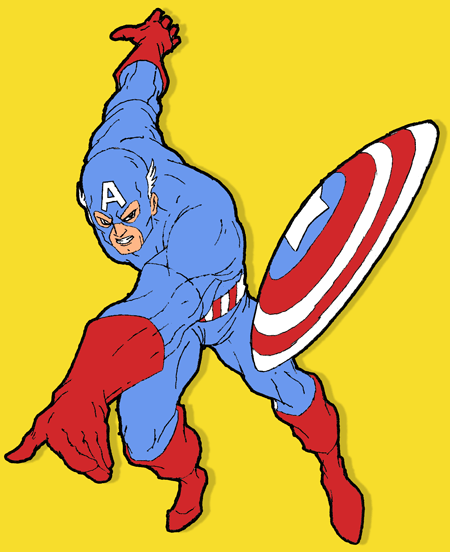 Now colorize Captain America, if you want to. The above colors are the traditional colors used to color him in. I hope that Captain America turned out great for you.