Today, we will show you how to draw InuYasha, the main character and protagonist of the series, Inuyasha. Born to a dog demon father and human mother, InuYasha is a half-demon who initially wants to use the powers of the Shikon Jewel to become a full demon. InuYasha himself was envisioned as “someone who hates to lose”, a complex character with “a tense and conflicted personality” rather than being “cheerful and refreshingly straightforward.” 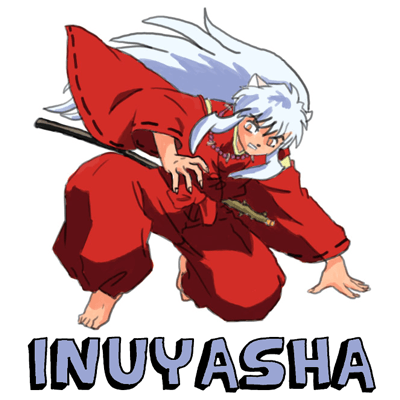 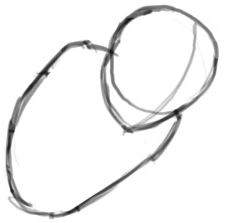 1. First of all draw the head and the torso. BOth tilted as you see above. 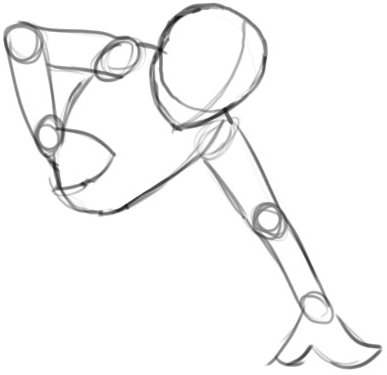 2. Add arms. One on near the torso and the other one pressing against the ground. 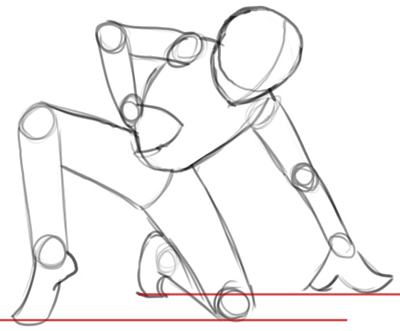 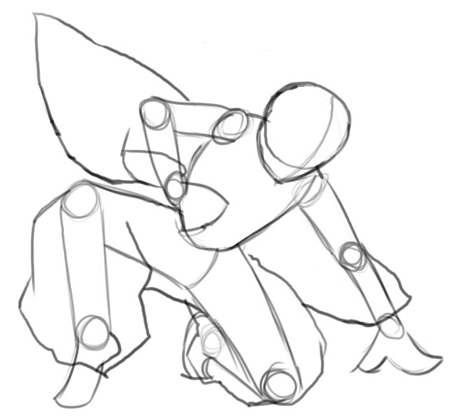 4. Get to the details slowly. First let’s draw those big Inuyasha’s clothes. Note how puffed the pants are. 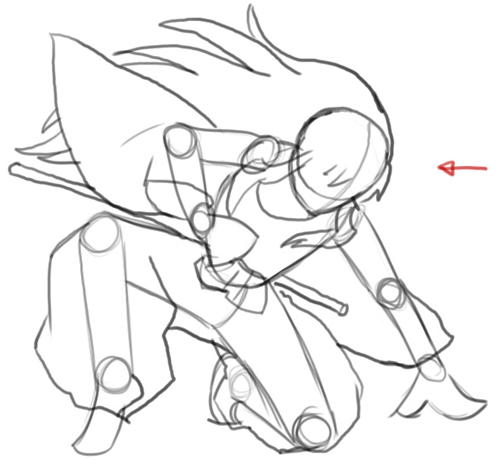 5. Draw the hair. The pants band and the sword. Note how everything’s flowing left, because of the wind. 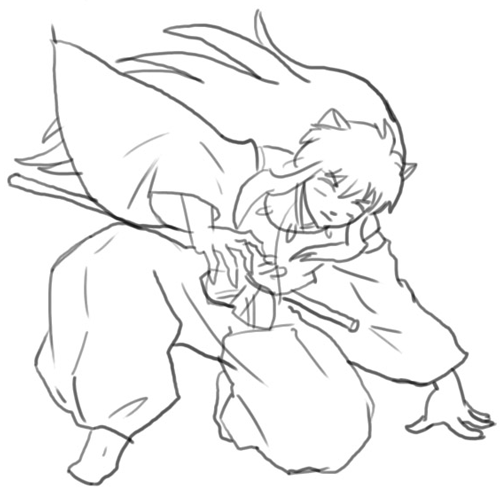 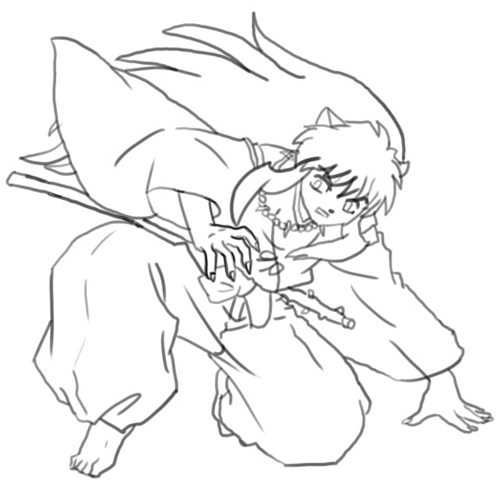 7. Finish up the details. Draw the smallest details last. 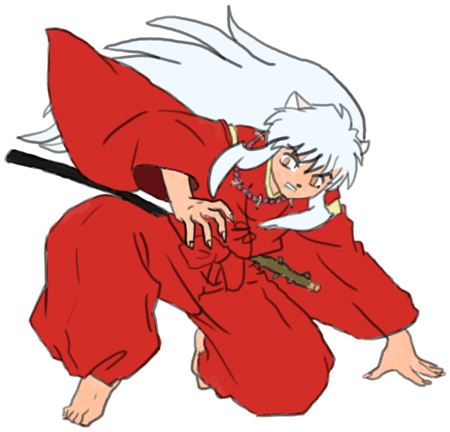 8. Start coloring by adding plain color of every different part. 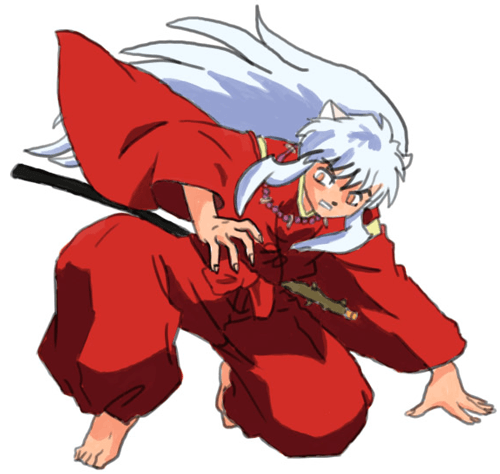 9. Now add the shading. Note where is the light source (this time it’s somewhere in the top right corner) 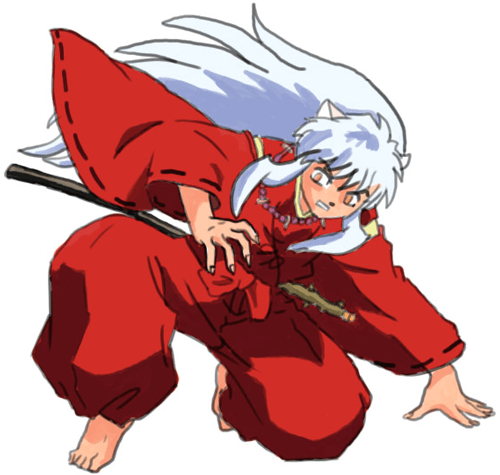