Today, we will show you how to draw an adorable cartoon bear….and it isn’t hard to draw it either. All the shapes are basic, such as ovals, circles, and the shapes of numbers and letters. Try the following illustrated steps and I bet your bears will look like mine.

Print This Bear Out as a Paper Bear Mask 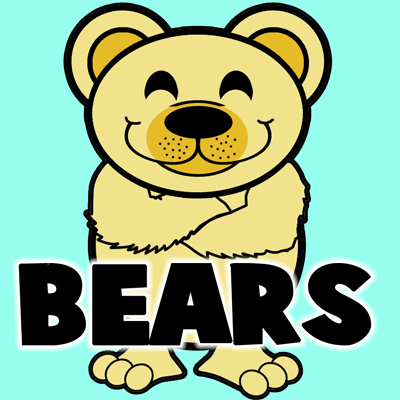 How to Draw Cartoon Bears Step by Step Cartooning Tutorial 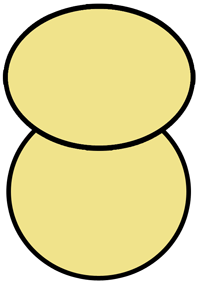 Start off by drawing a circle for the body and an oval for the head. 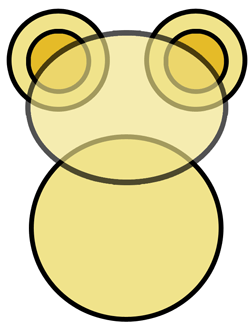 I made the head transparent here just to show you that the ears are made up of circles that are hidden by the head. 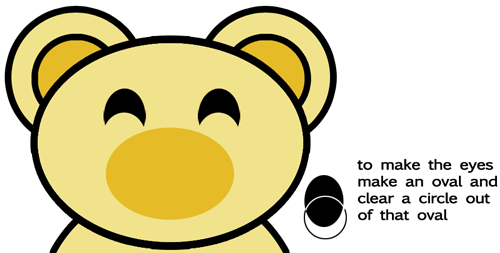 Draw an oval for the snout. Draw both eyes….each eye is a black oval – but a circle is erased out of it to make the eyes that you see on the bear. 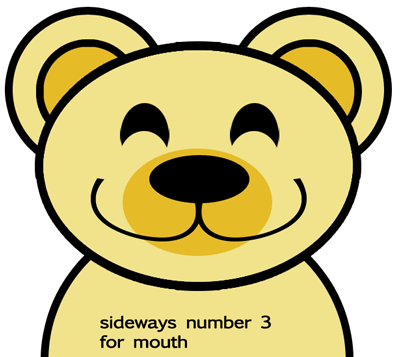 Draw a black oval nose. Draw a sideways number ‘3’ for the mouth. 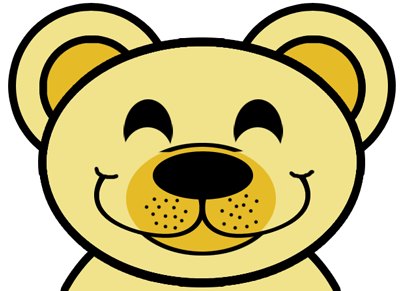 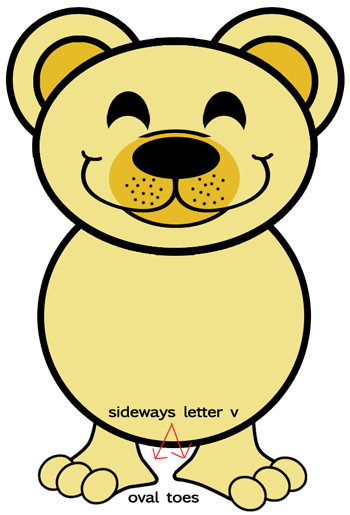 To draw the legs and feet….draw a sideways letter ‘v’ in the center and a curved line at the outer legs….for toes, just draw ovals. 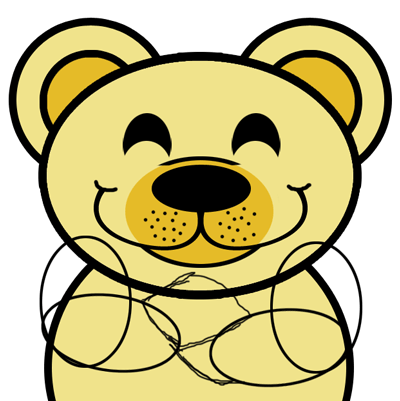 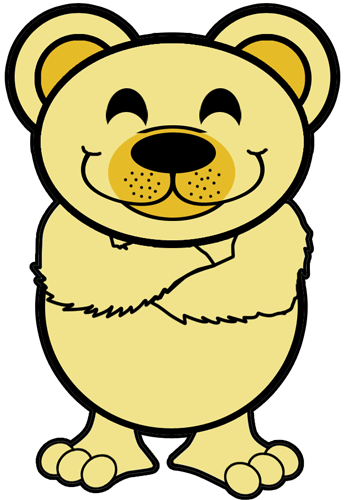 Now draw fur around the arms that you drew in the previous step and erase the lines that you don’t need anymore. Here it is, an adorable, cartoon bear. I hope that your drawing came out successfully.

Print This Bear Out as a Paper Bear Mask