Today we will show you how to draw Buttercup from Powerpuff Girls. Learn how to draw this cute character with the following simple step to step tutorial.

You Might Also Enjoy Our Other Powerpuff Girls Lessons 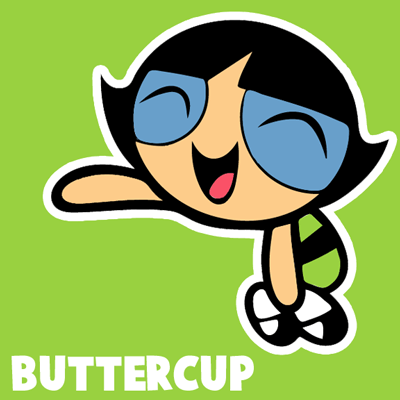 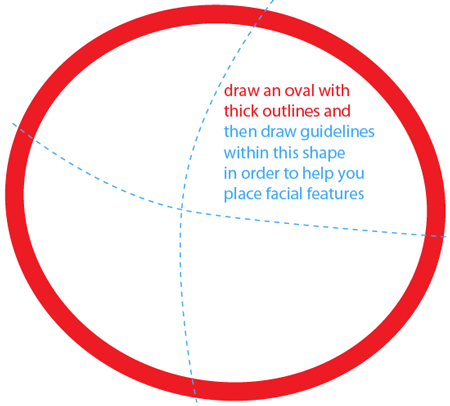 Draw an oval with thick outlines and then draw guidelines within this shape in order to help you place the facial features. 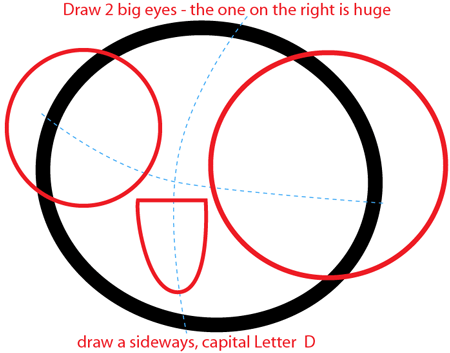 Draw a sideways capital letter ‘D’ shape for the mouth and two circles for the eye, making the left one smaller than the right. 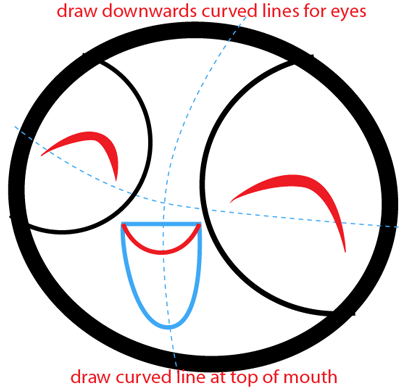 Erase the outer parts of the circles (eyes) where it meets the big oval face. Draw downwards curved lines for the eyes and a curved line at the top of the mouth. 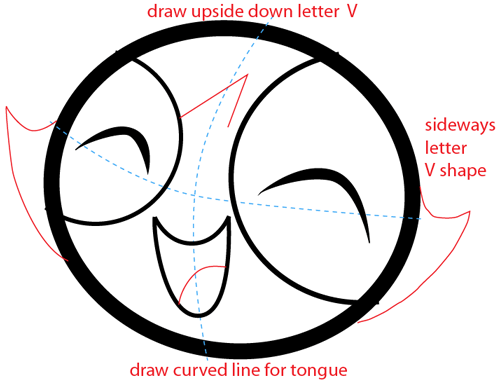 Draw an upside down letter ‘V’ to start the middle bang and draw sideways letter ‘V’ shapes for the hair on the side of her head. Then draw a curved line for the tongue. 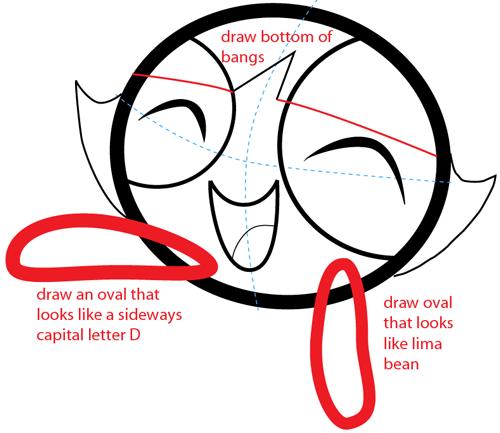 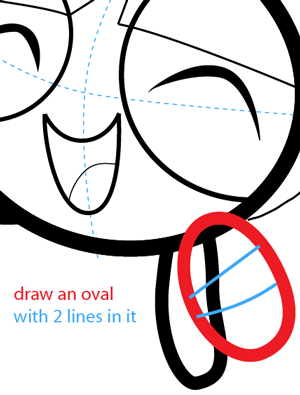 Draw an oval with lines in it for her body. 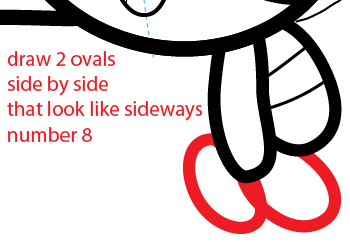 Draw two ovals side by side that looks like a sideways number ‘8’ shape for her feet.

Now draw  partial circles in the shoes and then fill the rest of the shoes black. 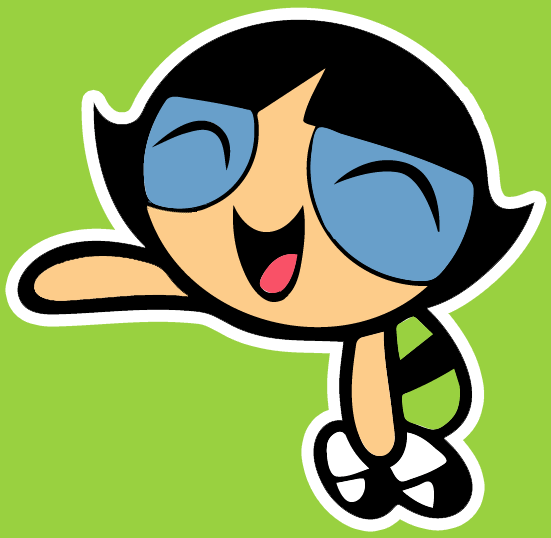 You Might Also Enjoy Our Other Powerpuff Girls Lessons