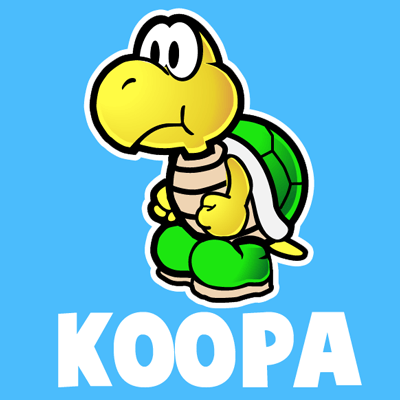 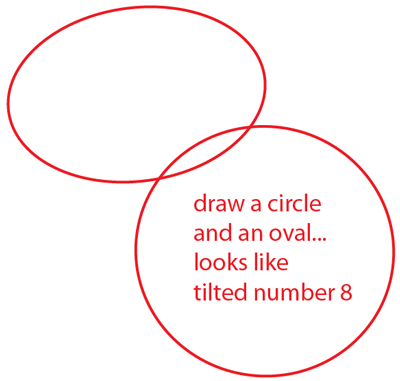 Draw a circle and an oval that together looks like a tilted number ‘8’ shape. 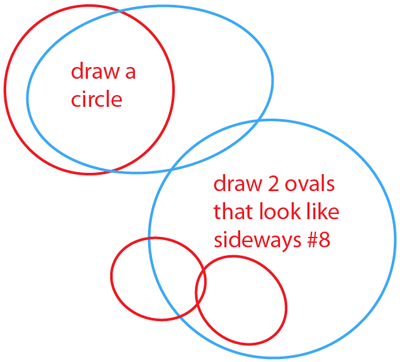 Draw another circle and then draw two ovals that looks like another sideways number ‘8’ shape. 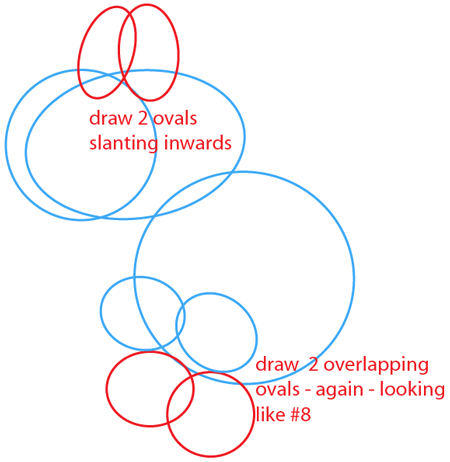 Draw two ovals slanting inwards for the eyes. And then two more overlapping ovals that also looks like a number ‘8’ shape. 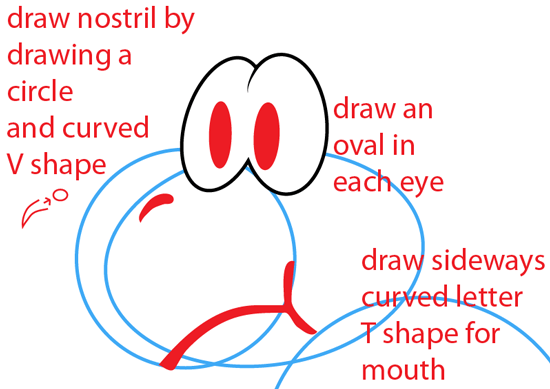 Draw a nostril by drawing a circle and a curved letter ‘V’ shape. Draw an oval in each eye and draw a sideways curved letter ‘T’ shape for the mouth. 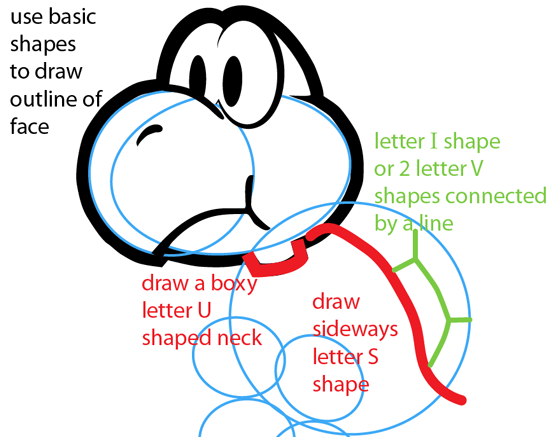 Use basic shapes to draw the outline of the face. Draw a letter ‘I’ shape or two letter ‘V’ shapes connected by the line for the pattern on his shell.  Then draw a boxy letter ‘U’ shaped neck and a sideways letter ‘S’ shape by his neck. 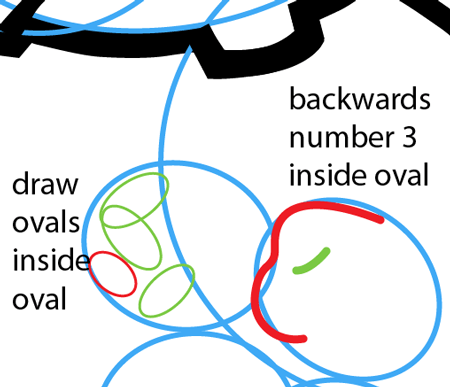 Draw ovals inside the left oval and a backwards number ‘3’ shape inside the right oval. 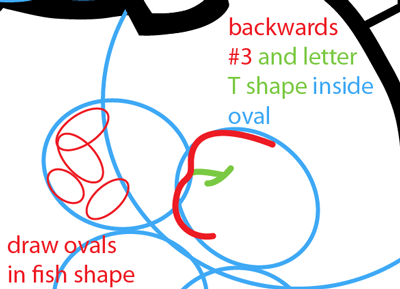 Draw a letter ‘T’ shape by the backwards number ‘3’ shape. 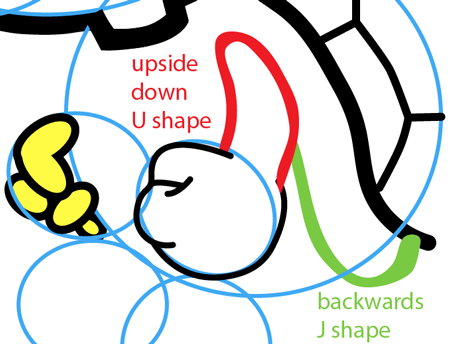 Draw an upside down letter ‘U’ shape and a backwards letter ‘J’ shape. 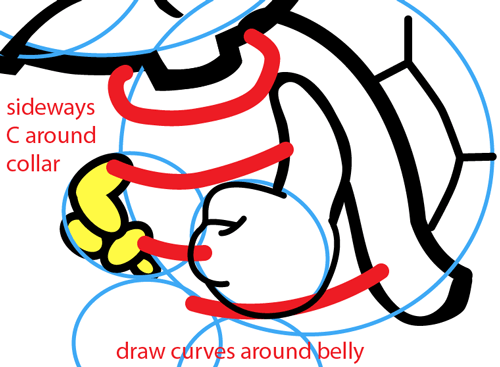 Then draw a sideways letter ‘C’ around the collar and draw curves around the belly. 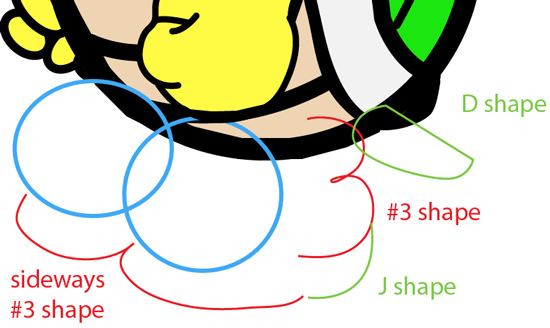 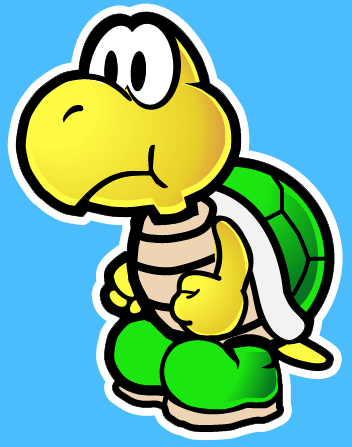 I hope that this tutorial helped you to draw Koopa Troopa from Nintendo’s Super Mario Bros. and that you had a lot of fun 🙂