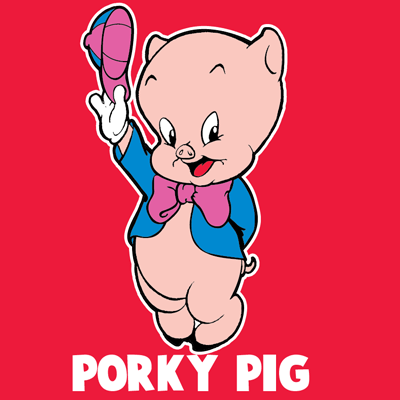 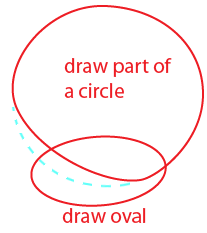 Draw an oval and a part of a circle. 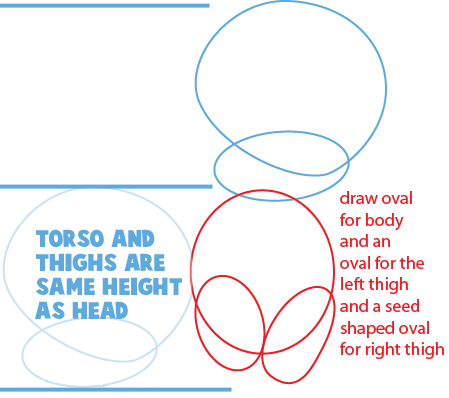 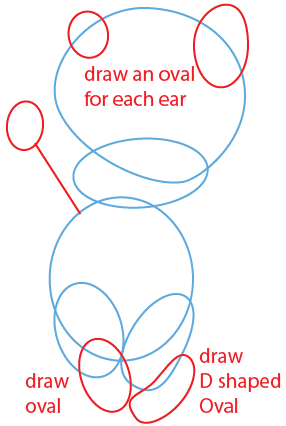 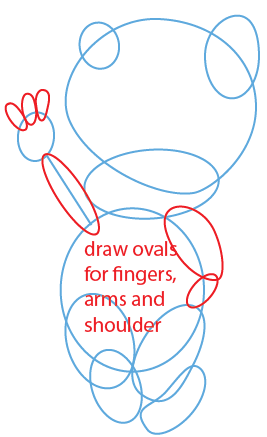 Draw ovals for his fingers, arms and shoulders. 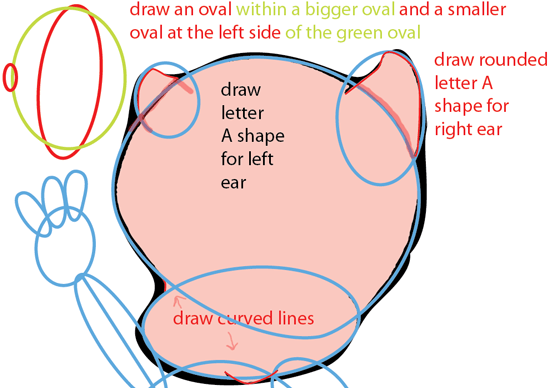 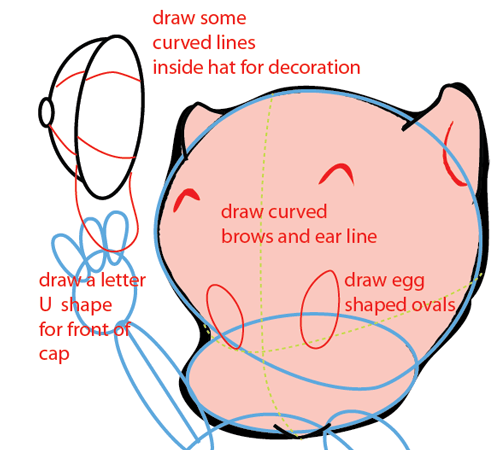 Draw some curved lines inside the hat for decoration and draw a letter ‘U’ shape for the front of the cap. Draw curved lines for the eye brows and ear line. Draw egg shaped ovals for the eyes. 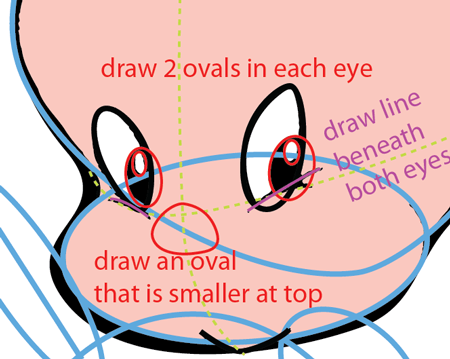 Draw two ovals in each eye and draw a line beneath both eyes. Draw an oval that is smaller at the top for the nose. 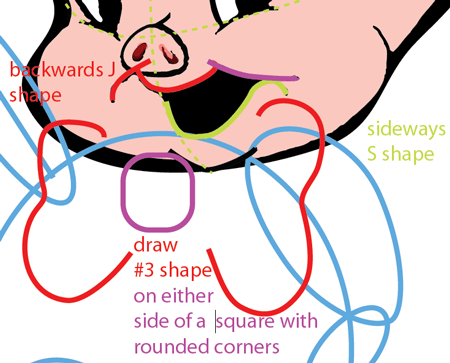 Draw two ovals inside the nose. Draw a backwards ‘J’ shape, sideways ‘S’ shape and a curved line for the mouth. For his bow, draw a square and draw a number ‘3’ shape on either side of square. 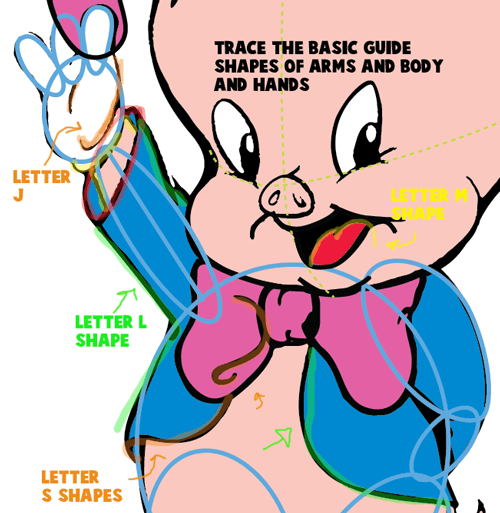 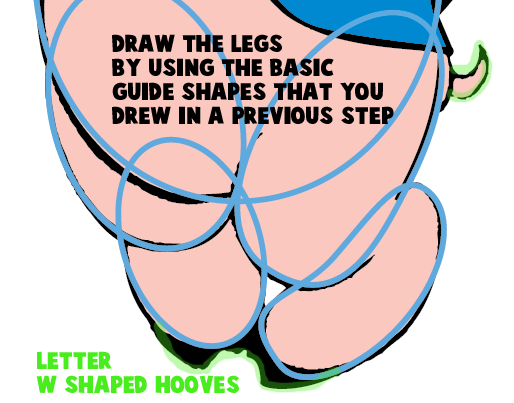 Draw the legs by using the basic guide shapes that you drew in a previous step and letter ‘W’ shaped hooves. 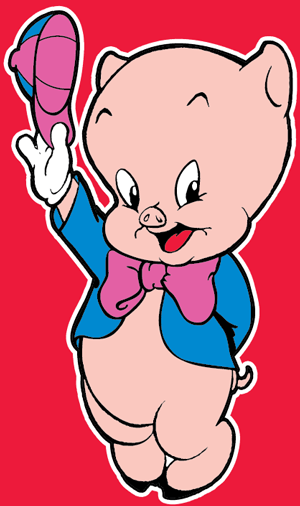