Today we will show you how to draw Vector from Despicable Me. Victor ‘Vector’ Perkins is the main antagonist and the world’s nerdy new #1 supervillain after stealing the great Pyramid of Giza. He creates weapons using sea creatures. Learn how to draw Vector with the following simple step to step tutorial. 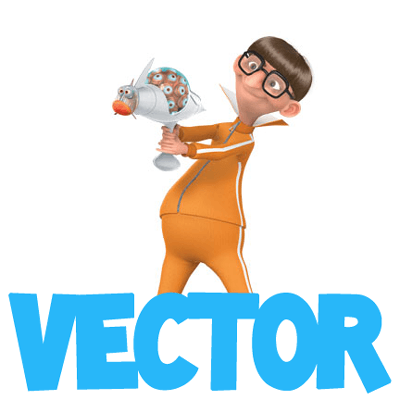 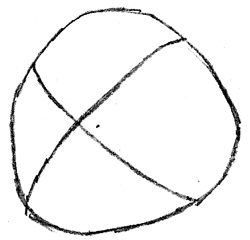 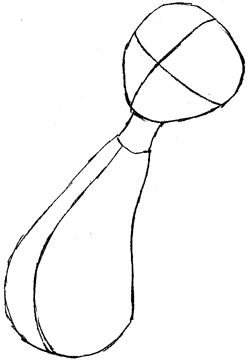 Draw his body next, a teardrop shape. 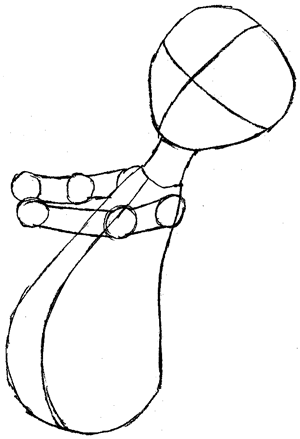 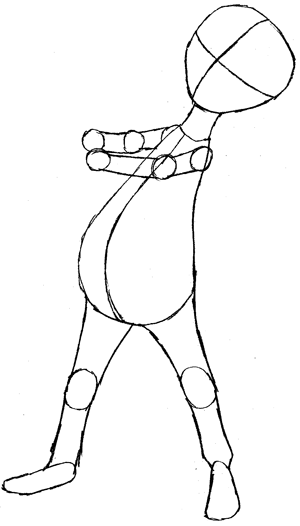 Give him scrawny legs too about the same length as his body. 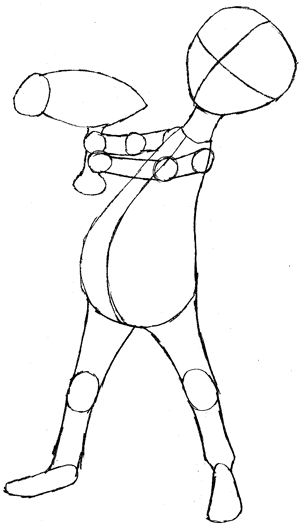 Draw a ray gun on him for good measure. Use any particular shape you like. 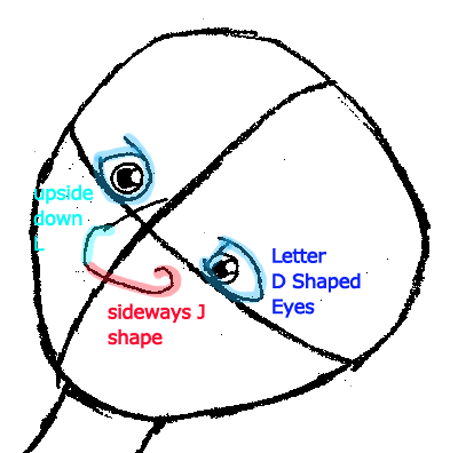 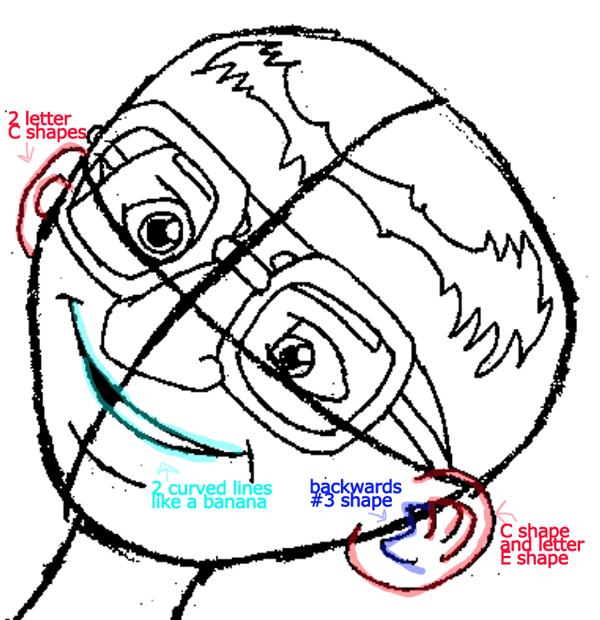 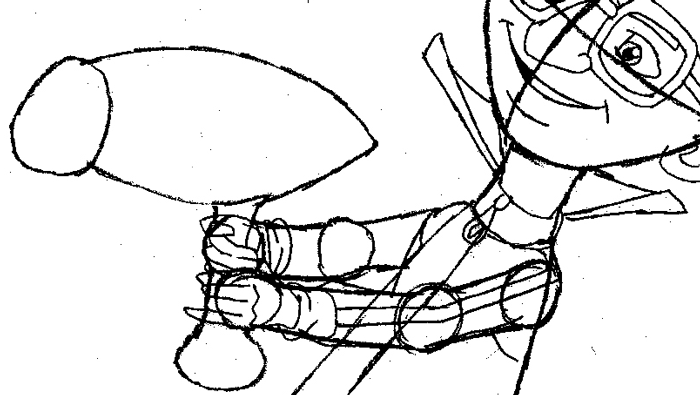 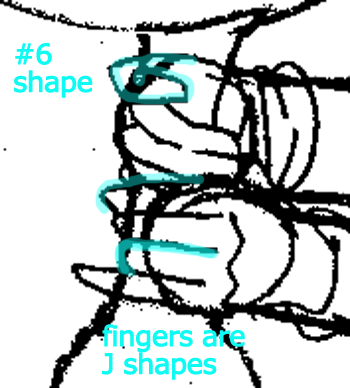 Now draw his flight suit. Simple stripes on the arms, and a tall collar for his neck. 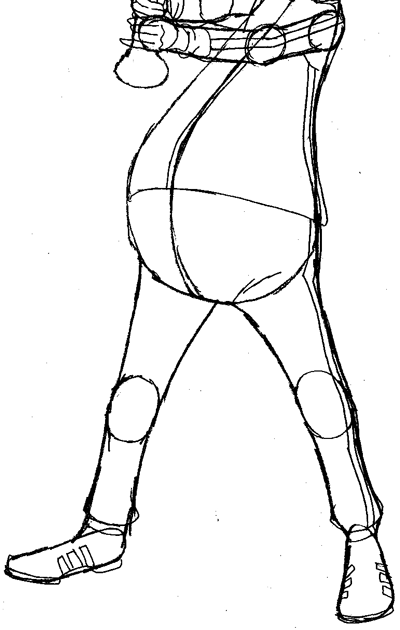 Add a few creases and details to his flight suit as well. 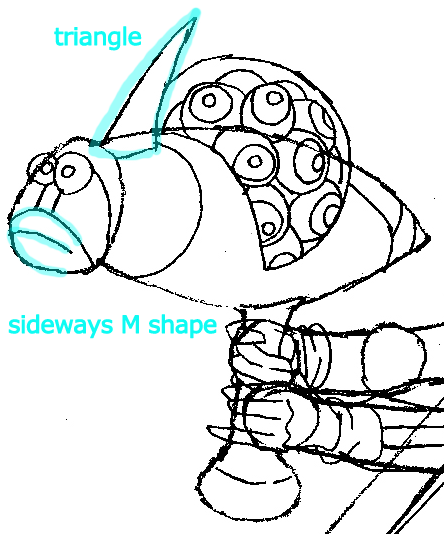 Put any details you would like on his ray gun. 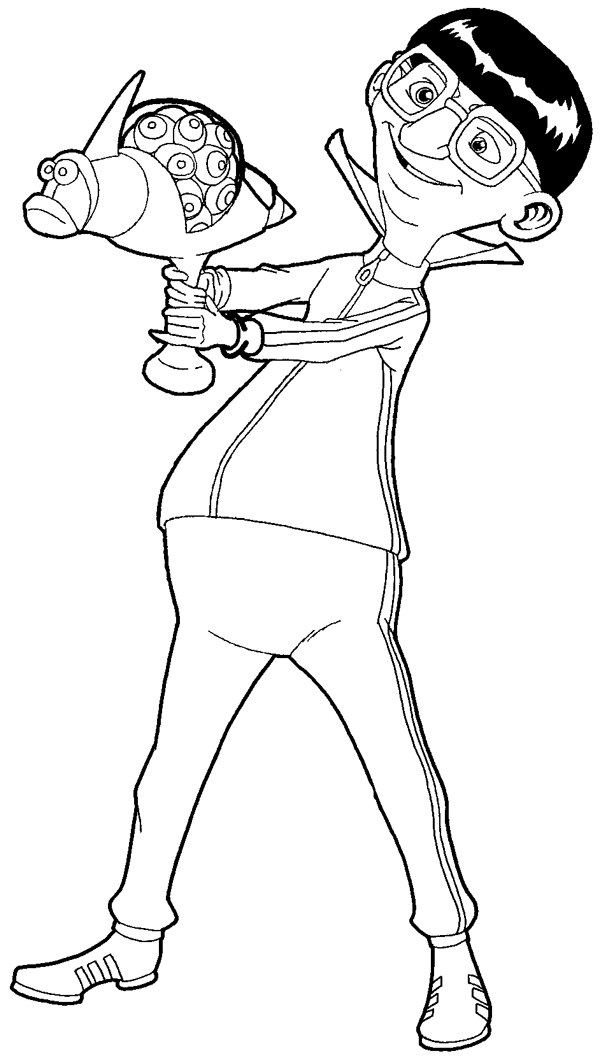 Give his hair some dark shading, and sheen just above his brow. I hope that this tutorial helped you to draw Vector from Despicable Me and that you had a lot of fun 🙂