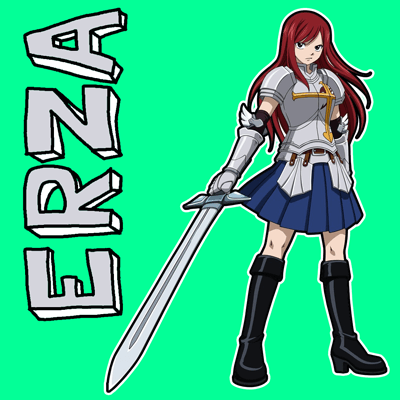 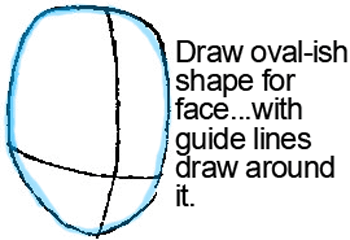 We begin by drawing the outline. Draw a basic head shape.

For the body, use a half oval and an inverted house shape for the torso. 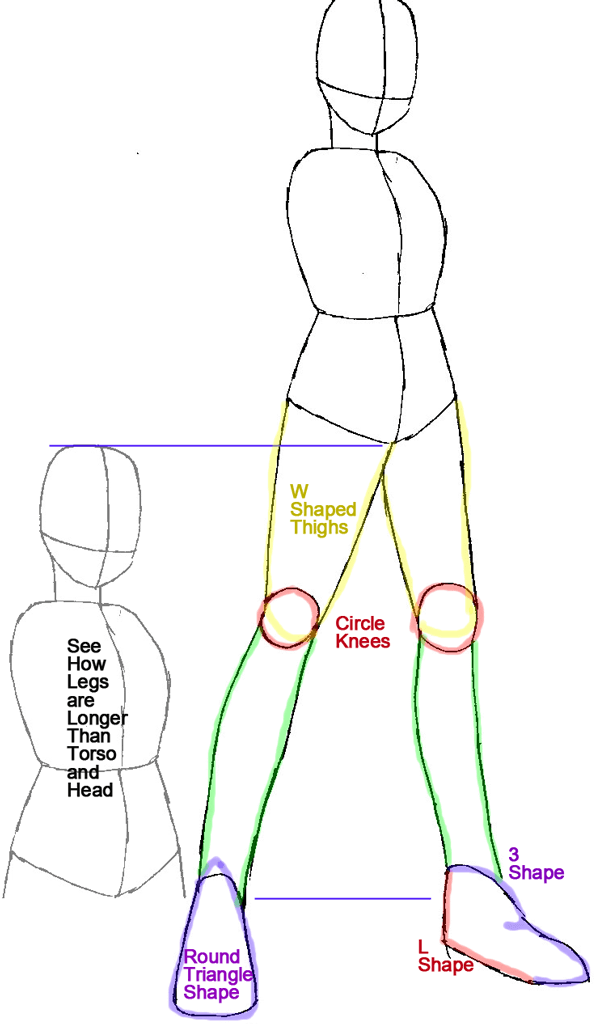 For the legs, use long slender lines, of equal lengths for the leg and calf.

Draw the outline for the arms next. 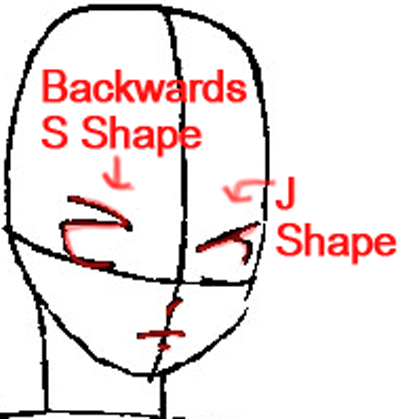 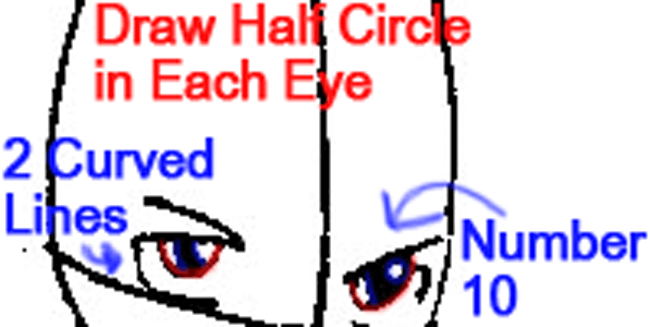 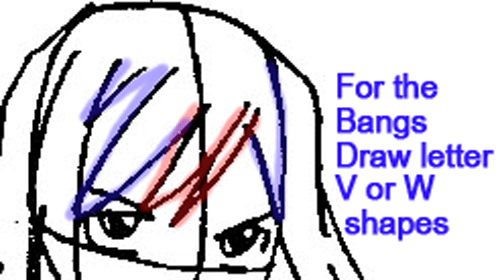 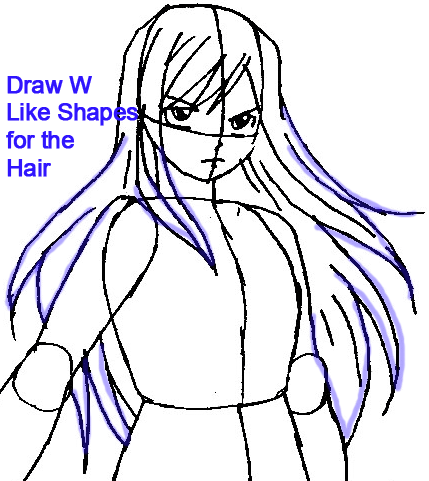 Add her long flowing hair, all the way down to her back. 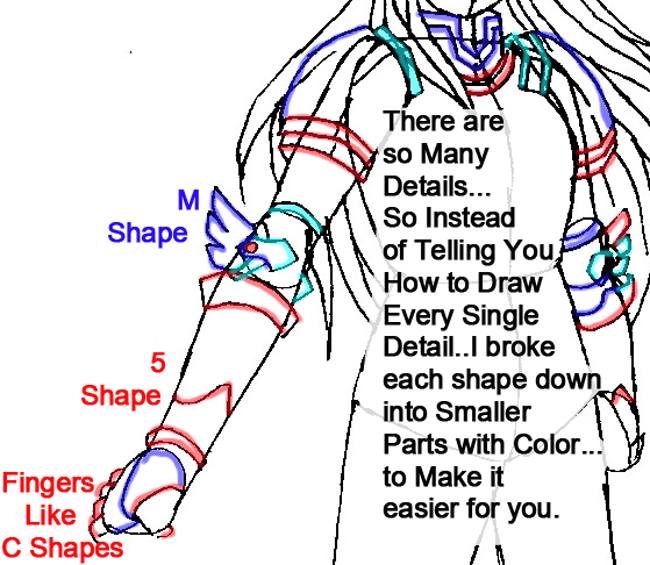 Draw her clothing. For her regular armor, use large ovals for her shoulder plates, and add wing designs for her elbows. 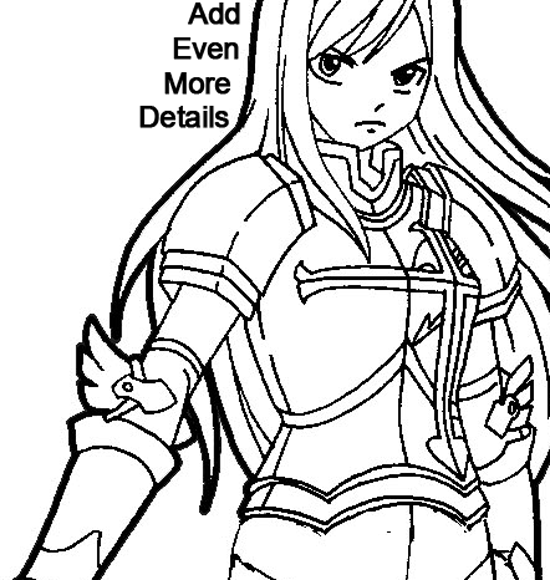 For the chest, draw the cross on her left breast, and the hem the shirt. 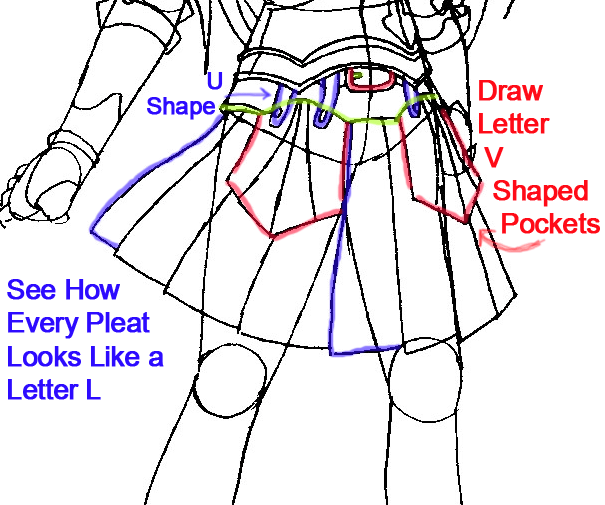 Draw her skirt next. Add a few belts attached to the skirt and a large belt on in the middle. 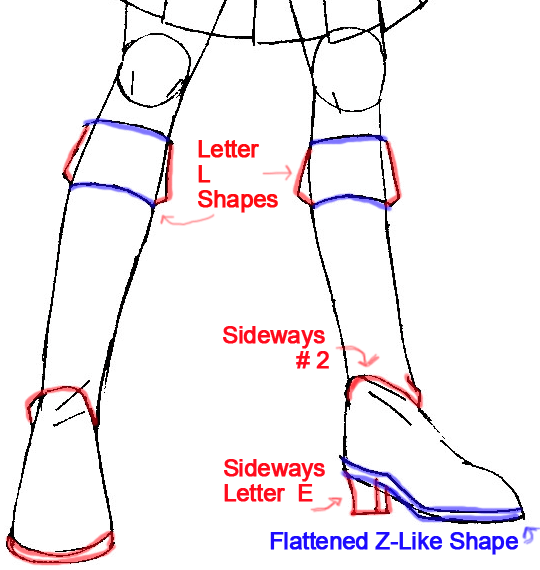 Next, draw her boots. 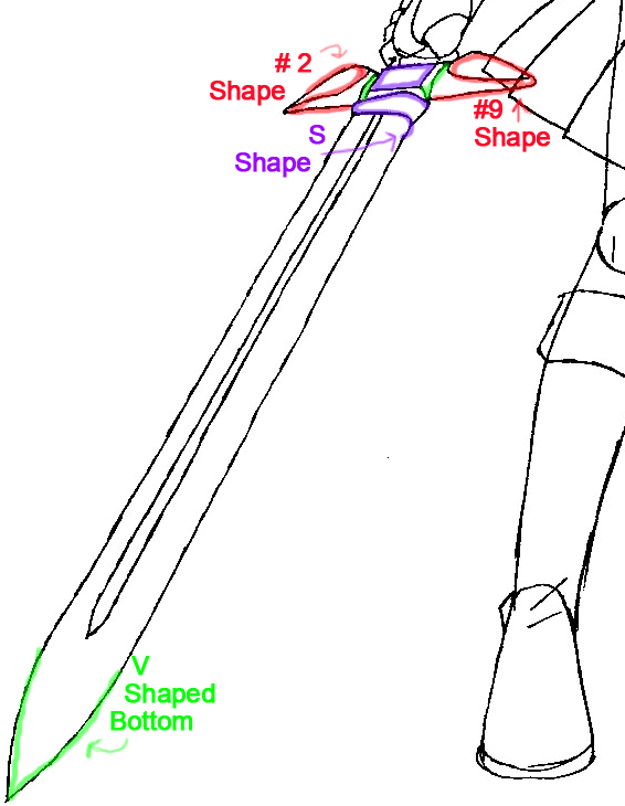 For the sword, start with a straight line that extends from her arm, and draw the details. 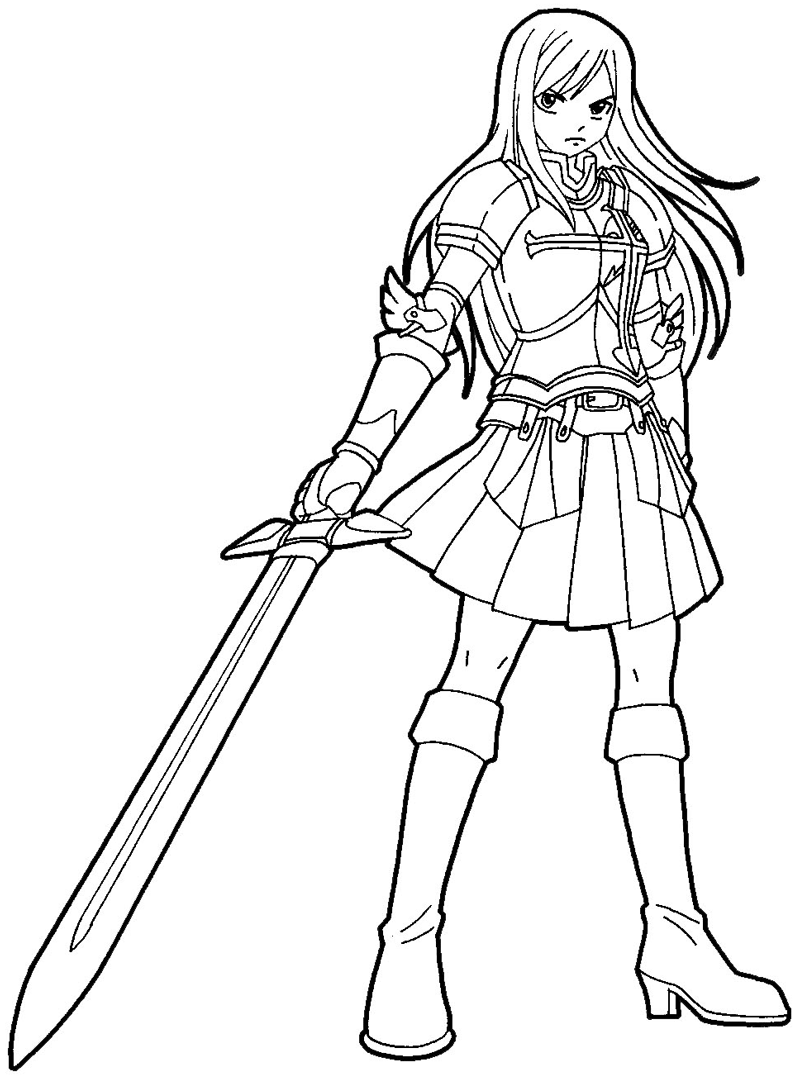 Clean up the image by erasing any stray lines and trace over the border to make Erza stand out. I hope that this tutorial helped you to draw Erza Scarlet from Fairy Tail and that you had a lot of fun 🙂