Today we will show you how to draw a simple cartoon lion. Learn how to draw this lion by following this simple step to step lesson. 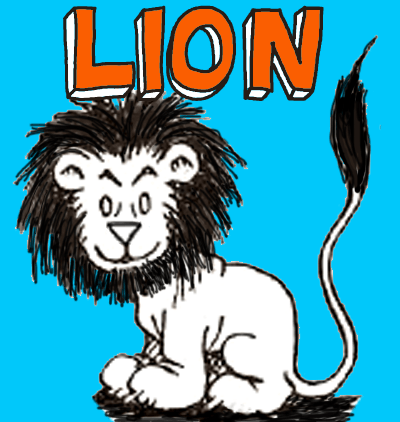 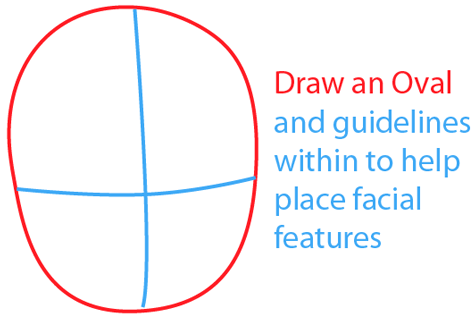 First you need to draw an oval and guidelines within the oval to help place the facial features in later steps. 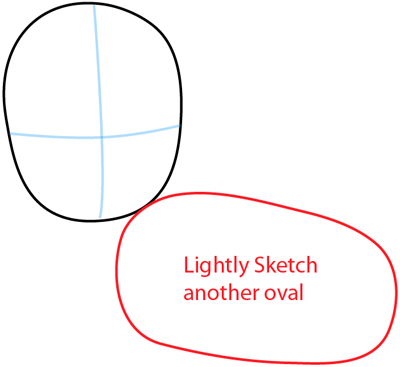 Then lightly sketch another oval at the bottom right of the oval you drew in step 1. 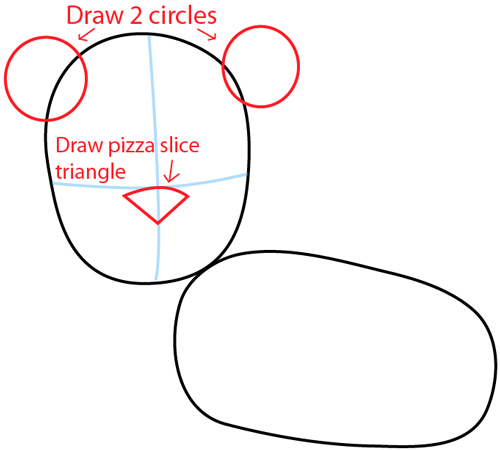 Then draw two circles for the ears and a pizza slice shapes for the nose. 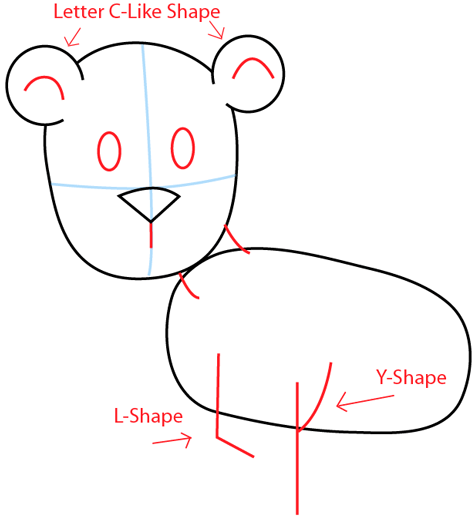 Draw a letter ‘C’ like shape inside each ear then draw two ovals for the eyes. Next, draw a short line from the point part of the nose like the illustration above. Draw two slightly curved lines for the neck. After that is completed, start drawing the legs by drawing a letter ‘L’ and ‘Y’ shape like shapes. 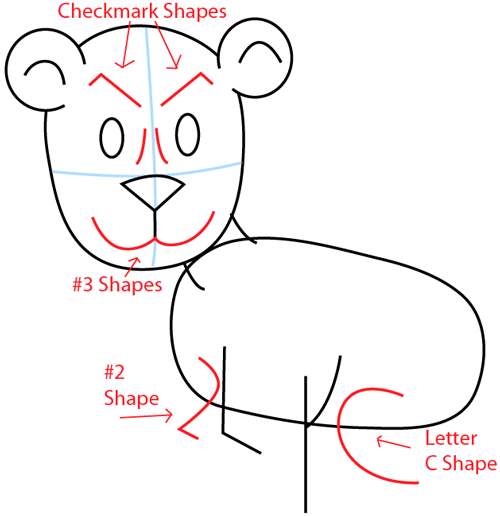 Draw two check mark like shapes for the eyebrows and a sideways number ‘3’ like shape by the line under the nose (for his mouth). Continue drawing the legs by drawing a number ‘2’ and a letter ‘C’ like shapes. 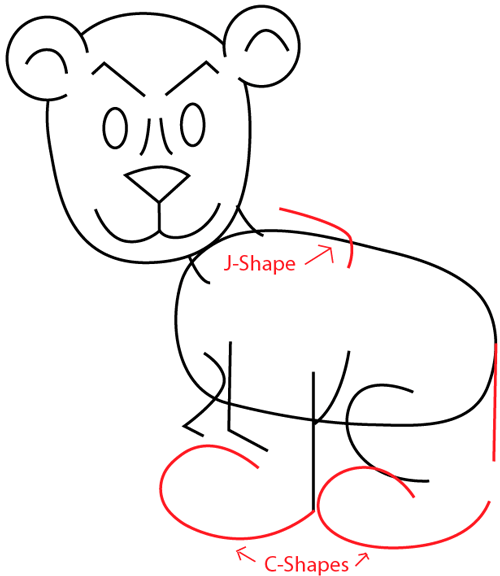 Draw a letter ‘J’ like shape for the fold in his back and continue the legs by drawing two letter ‘C’ like shapes. 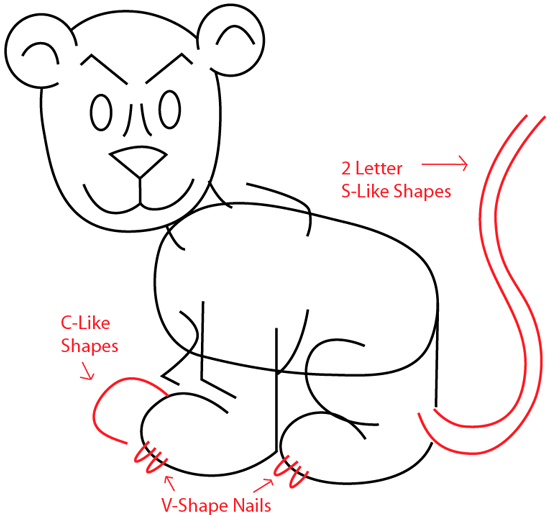 Draw a letter ‘C’ like shape for the front right leg. Then draw four ‘V’ like shapes for the nails. For his tail, draw two letter ‘S’ like shapes. 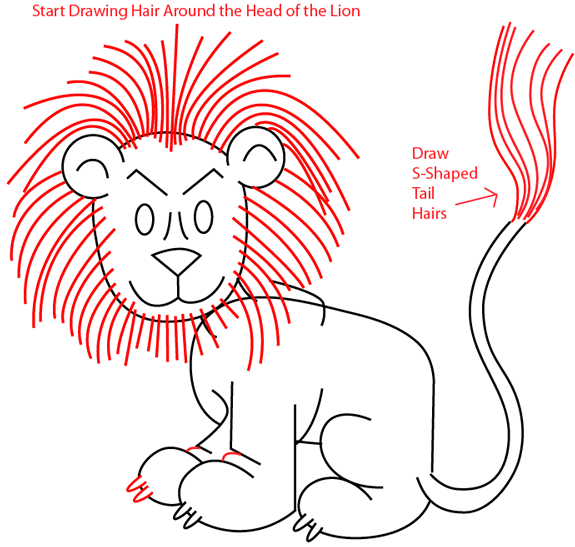 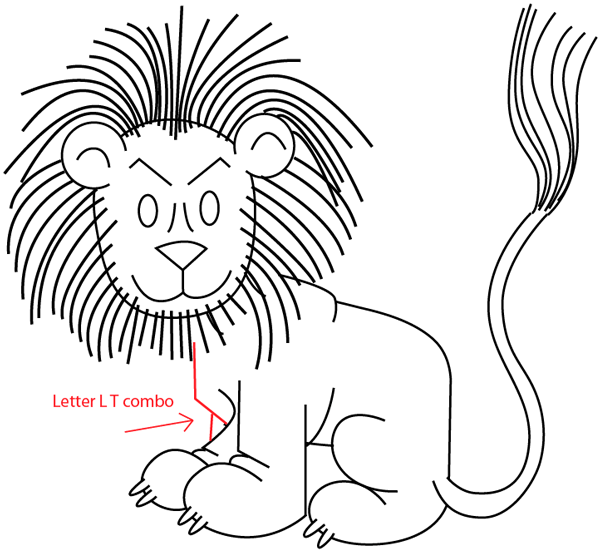 Now draw a shape that looks like a capital letter ‘L’ and a letter ‘T’ combined into one shape. 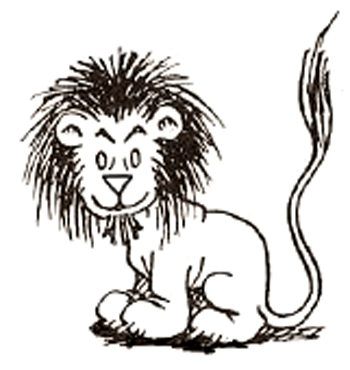