It is fun to draw a  Santa hat on everything around Christmas time to make things look festive. If you want to learn how to draw the hat that Santa Claus wears, then look no further than this tutorial. We will show you how to draw a cartoon version of Santa’s hat below.

How to Draw Santa Hats with Easy Steps 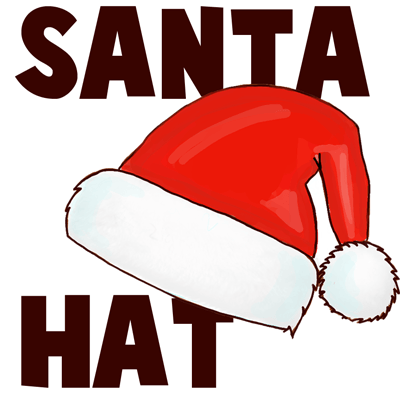 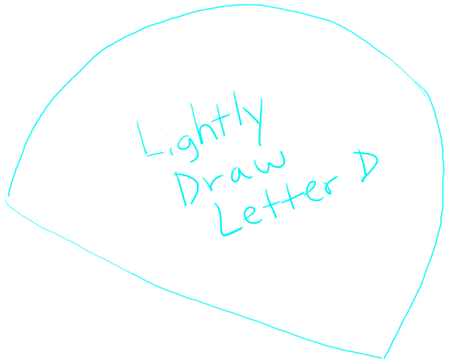 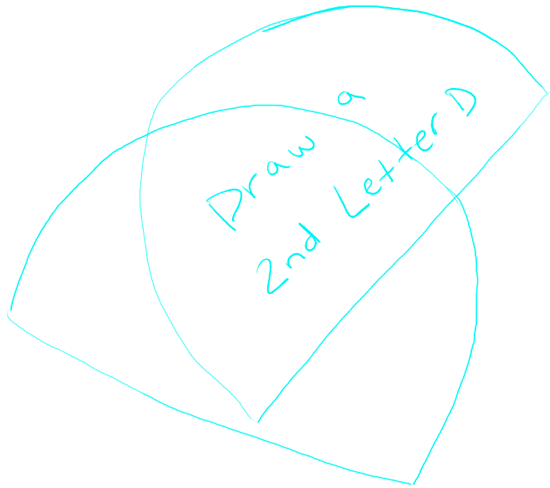 Draw a 2nd capital letter ‘D’ shape on a slant. 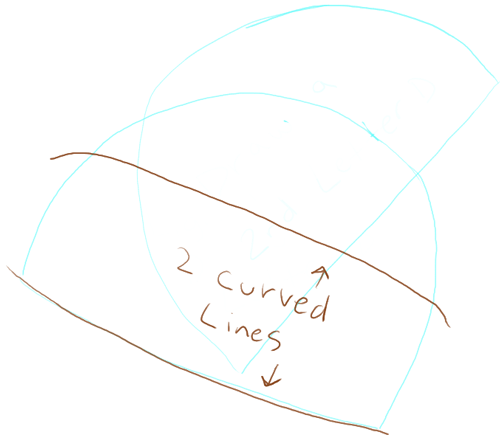 Use the shapes that you drew as a guideline to drawing the Santa hat. Draw 2 curved lines, as seen above. 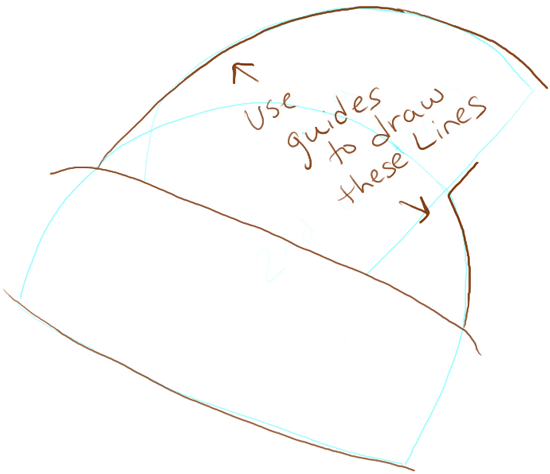 Use the guidelines again (the blue lines) to draw the right and left side of the hat. 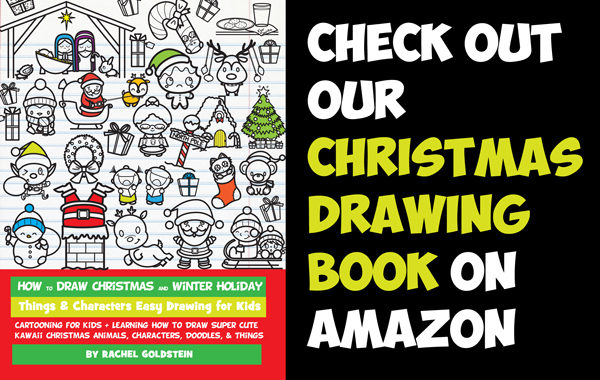 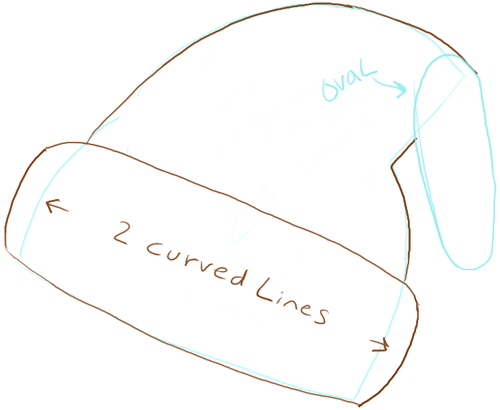 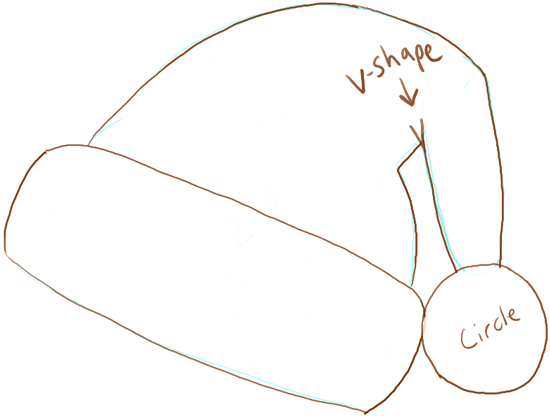 Draw a circle and a letter ‘V’ shape. 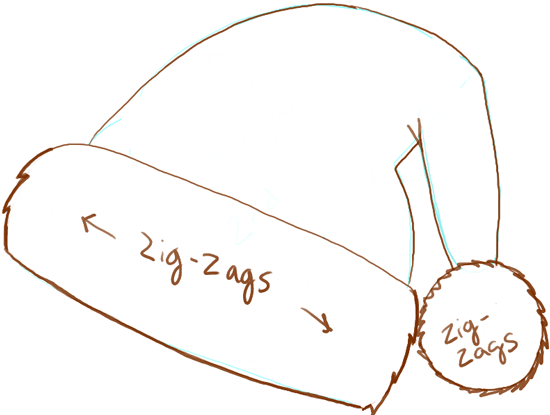 Draw zig-zag shapes around the entire circle and erase the original circle. Draw zig-zag lines on the left and right side of the lower portion of the hat. 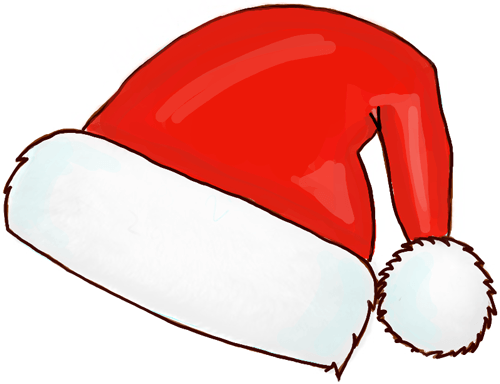 Now you can colorize the Santa hat.