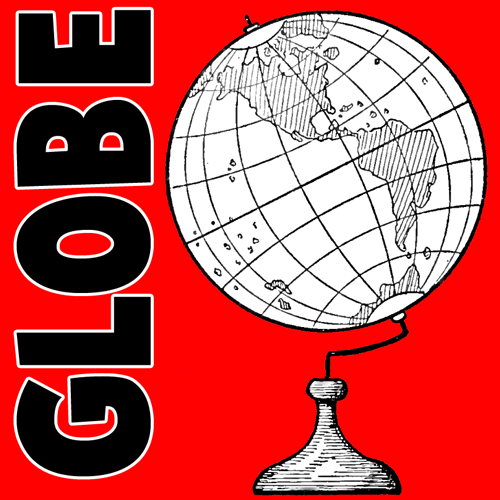 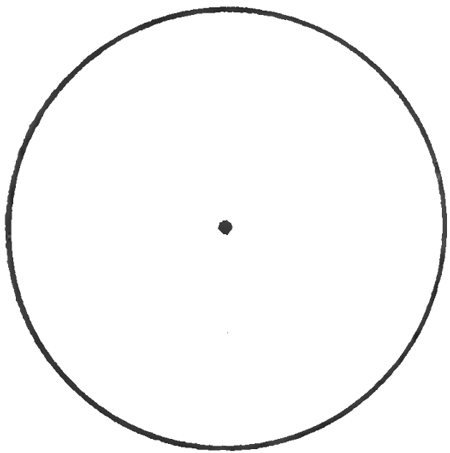 First you will need to draw a big circle and a dot in the center just like the illustration above. 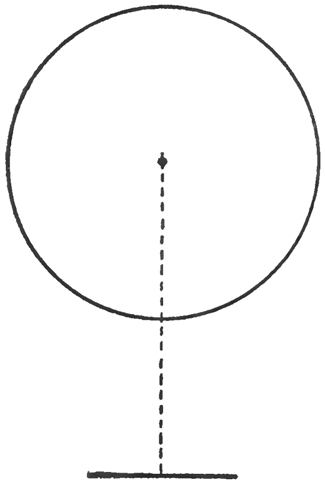 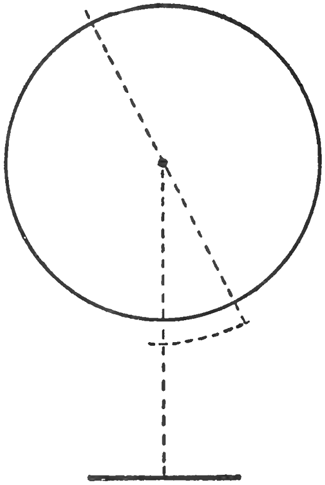 Look on the illustration above to draw another broken line though the center dot and a slightly curved broken line. 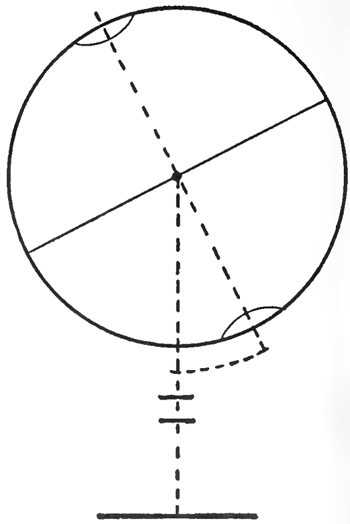 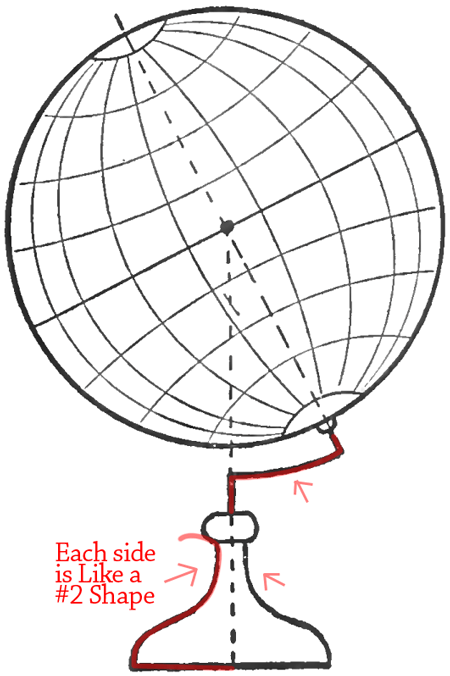 Draw the stand of the globe. Then like the illustration above draw horizontal and vertical curved lines. 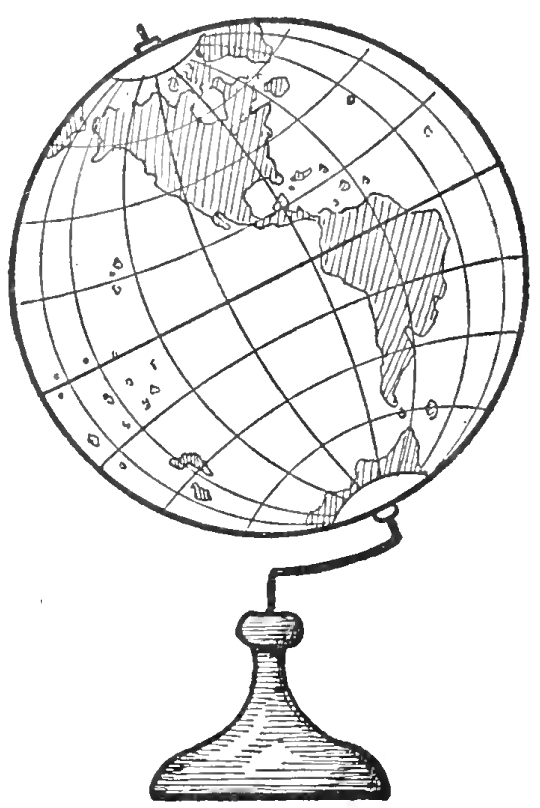 Add the final details to the globe stand and draw the continents using the vertical and horizontal lines (Step 5) as a guideline. I hope that this tutorial helped you to draw World Globes and that you had a lot of fun 🙂