Here is in article all about drawing facial expressions and emotions on the human face. The drawing lesson can be found below… 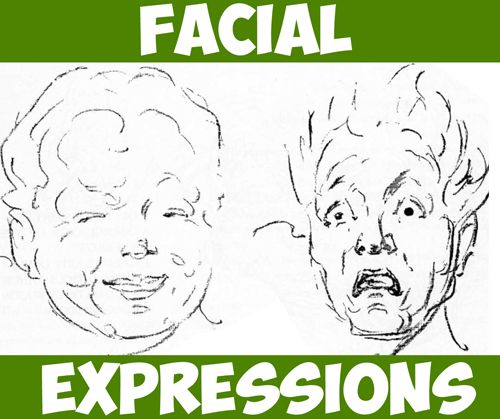 How to Draw Facial Expressions and Emotions – Drawing Tutorial 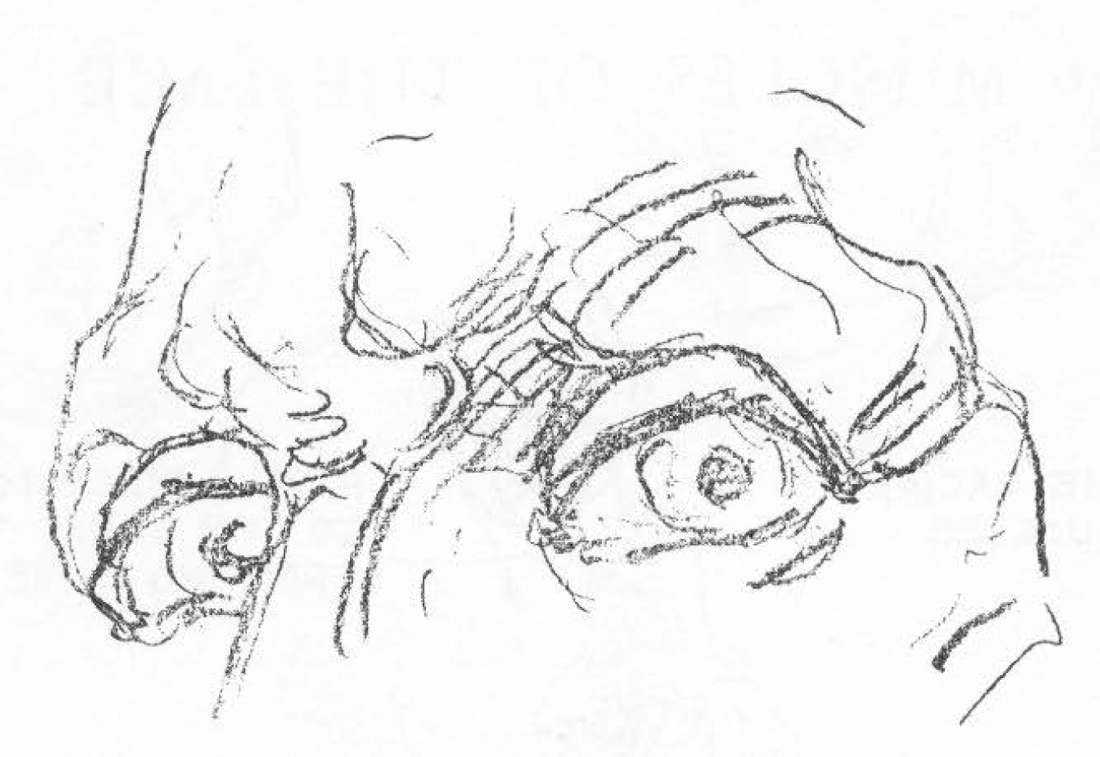 The variable expressions of the human face, like the varied tones of the voice, are sensed and ever changeable. Expression is not always caused by the contraction of certain muscles, but rather from the combined action of many muscles as well as the relaxation of their opposing muscles. The same group act, for example, in both the expression of smiling and laughter, in a lesser or greater degree. 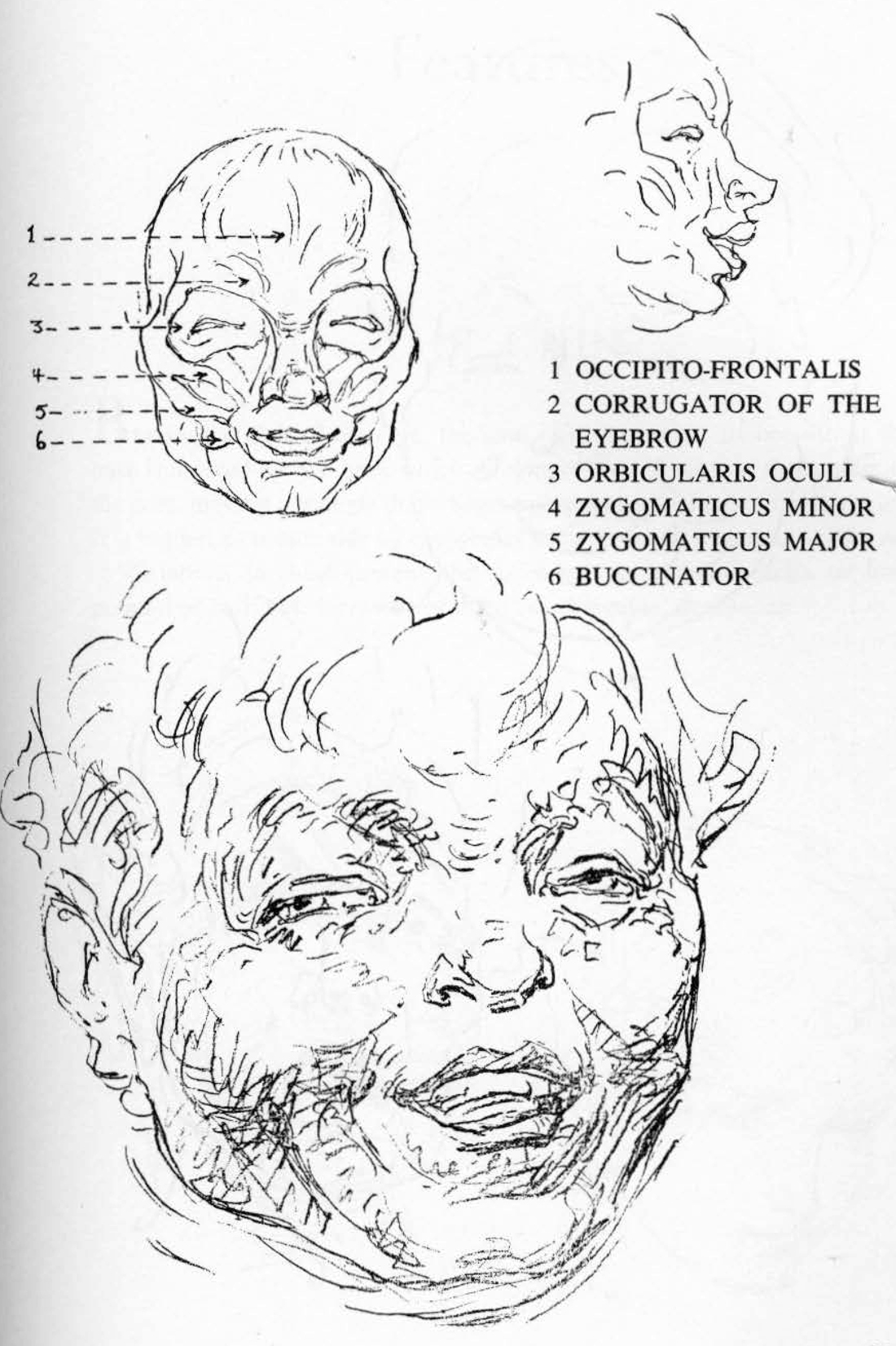 The eyes and mouth are surrounded by muscles of circular form. These muscles function primarily to close either mouth or eye. The fibrous ring that surrounds the eye is attached to the inner angle of the orbit. The fibers of the outer rim blend or mingle with the bordering muscles of the face. Another muscle of circular form surrounds the mouth. The inner fibers operate on the lips, while the outer borders blend with the free ends of the surrounding facial muscles.

The muscles which encircle the eye and mouth are operated by two distinct classes, those which control and those which oppose. If the mouth is stretched laterally and the muscles of the cheek are raised to the lower eyelid a smile is produced. By muscular action, a paroxysm of laughter affects not only the face, but the body as well. The breath is drawn in, the chest, a diaphragm, is convulsed and agitated. 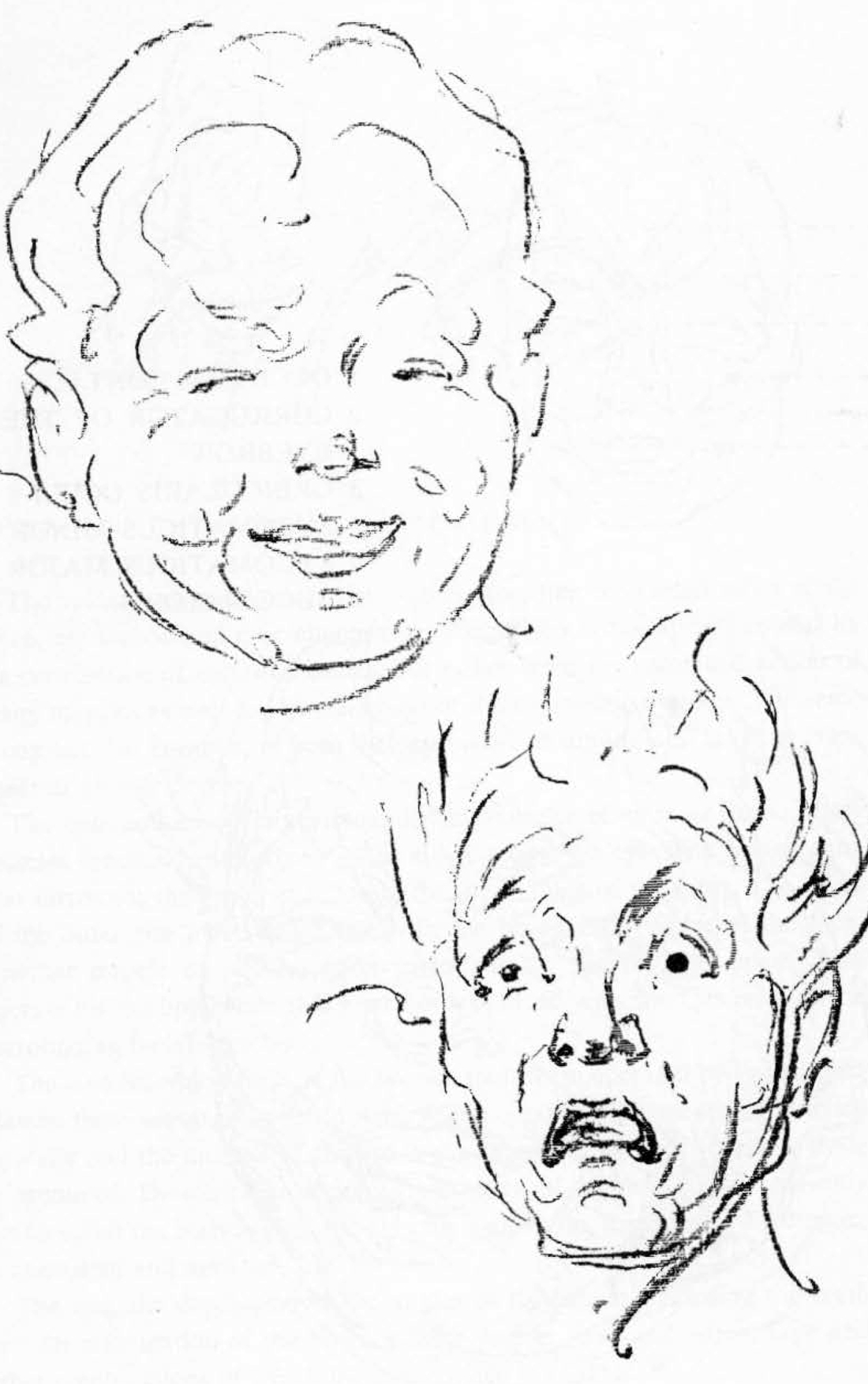 The lips, the depression of the angles of the mouth disclosing the teeth and the corrugation of the brows denote despair, fear and anger, rage and other combinations of which the human face is capable.