Do you want to learn how to draw Ursula, The Sea Witch (and villain), from The little Mermaid? Today I will teach you how to draw this evil beast who every one despises. How dare her pick on sweet Ariel. I will guide you through the process of drawing Ursula, with simplified steps that will make it seem easy to draw her. Have fun! 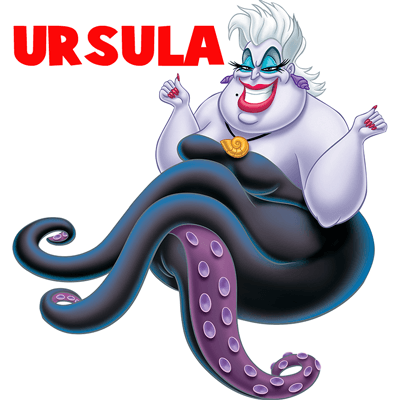 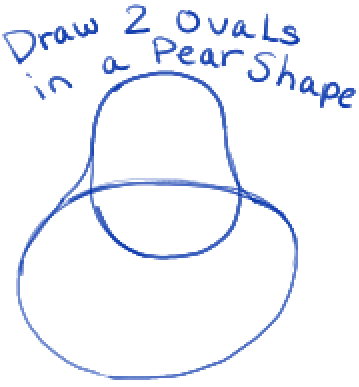 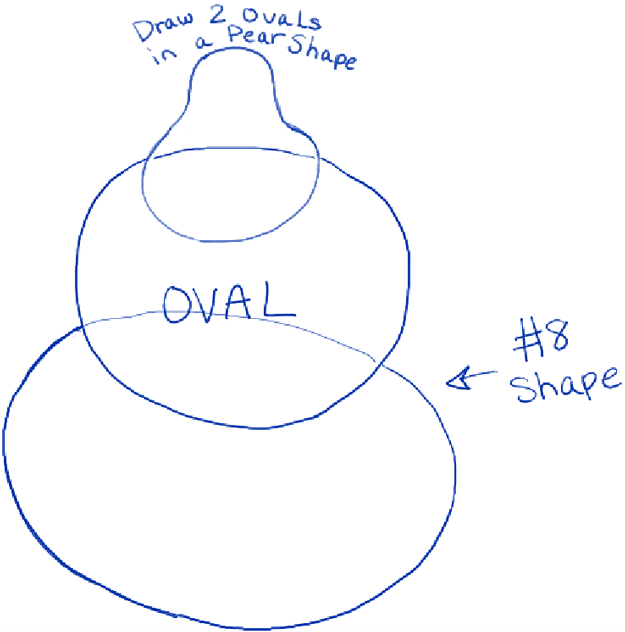 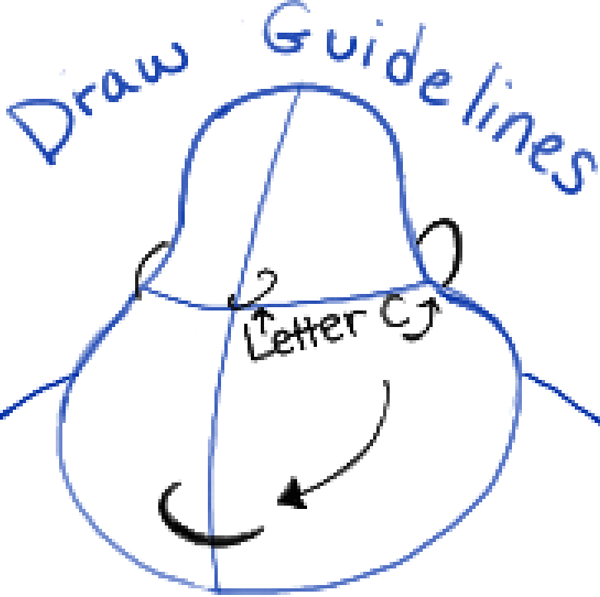 – Draw guidelines thru the face to help you place facial features later. 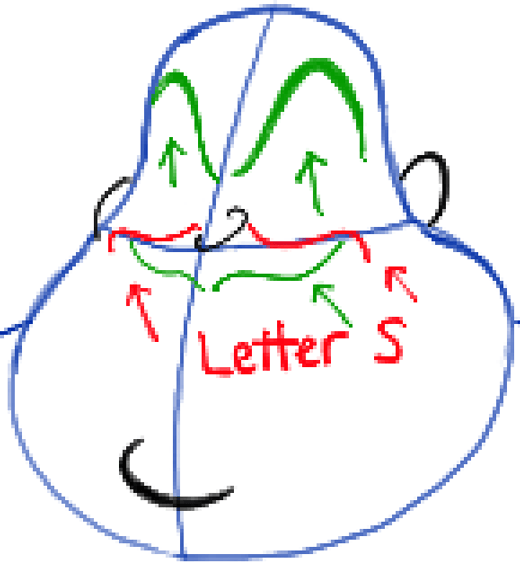 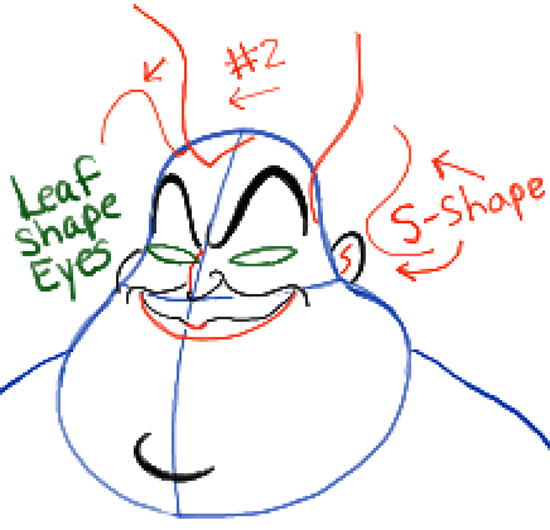 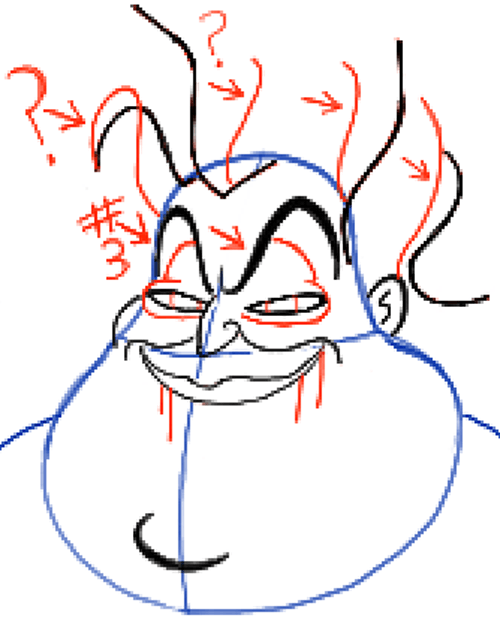 – Draw curved lines in the eyes.

– Draw lines below the mouth. 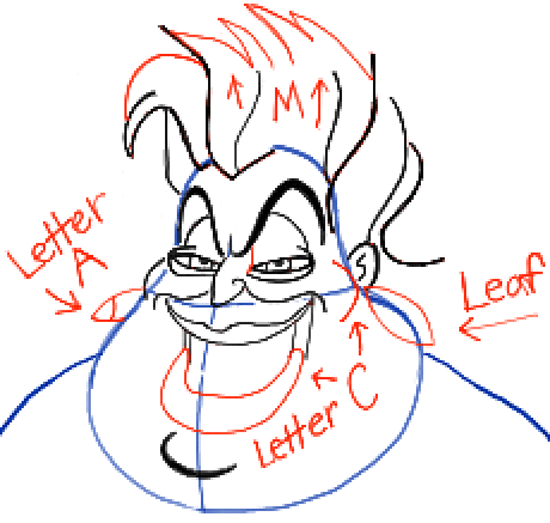 – Draw a sideways letter ‘a’ shape on the hear.

– Draw a leaf shape below the right ear.

– Draw a letter ‘L’ shaped line to the left of the right eye. 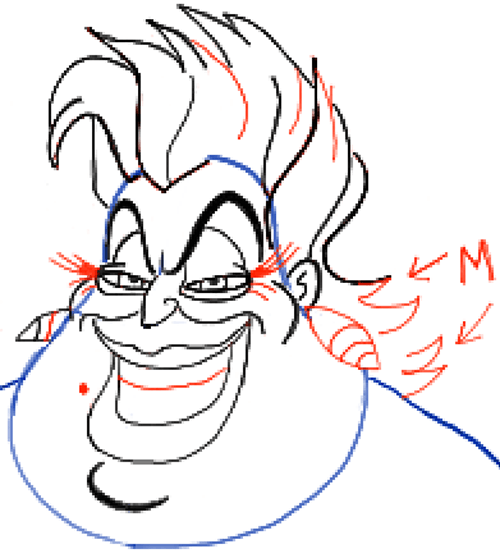 – Draw some curves in the earrings and in the mouth.

– Draw a dot on her left cheek. 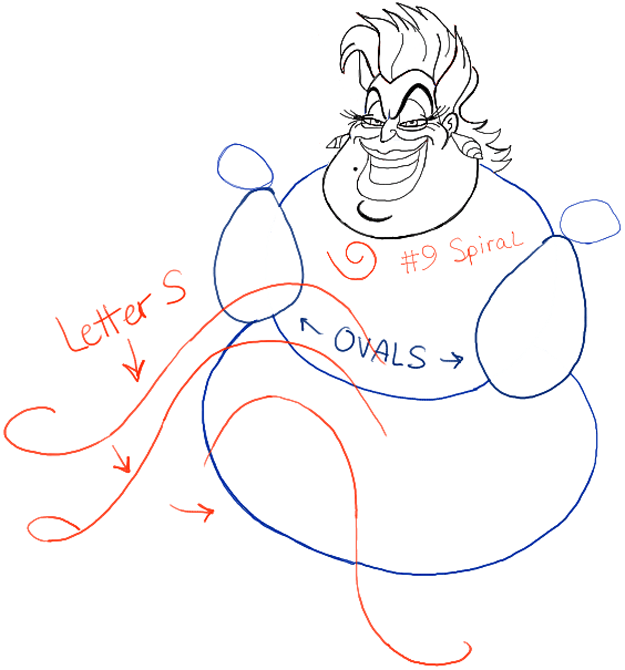 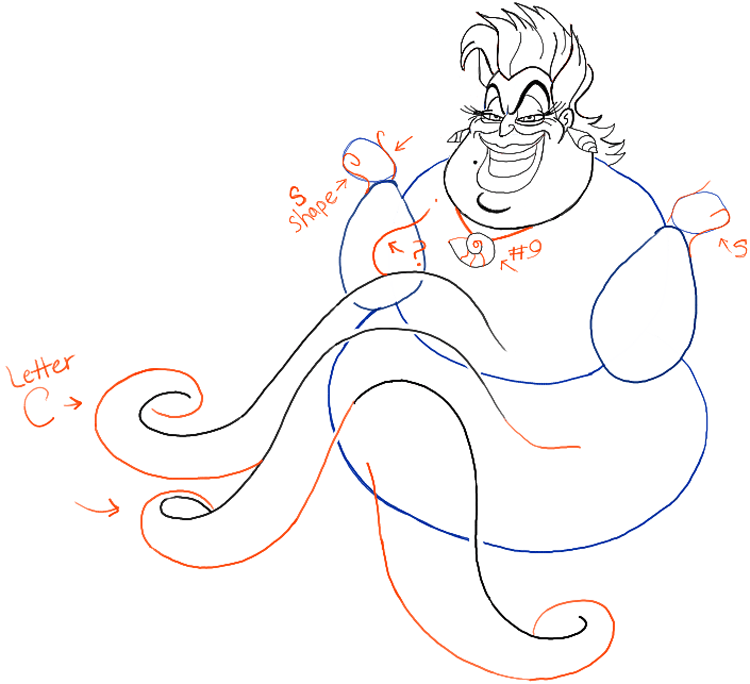 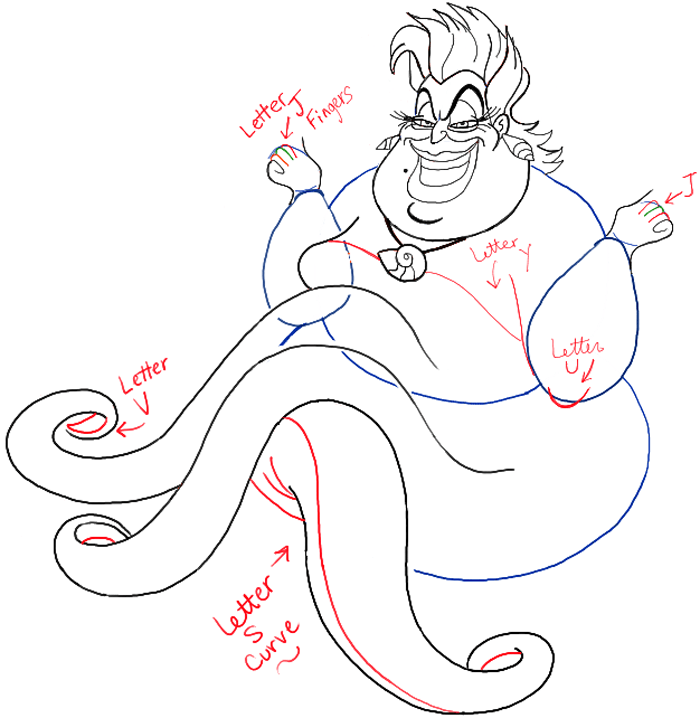 – Draw some more basic shapes to build up Ursula. 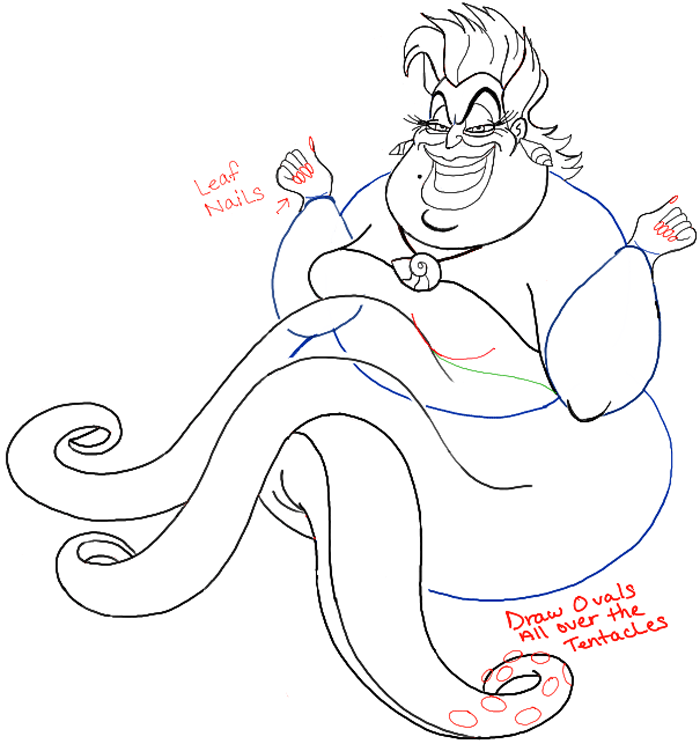 – Draw ovals all over the right tentacle.

– Draw some details on her upper chest. 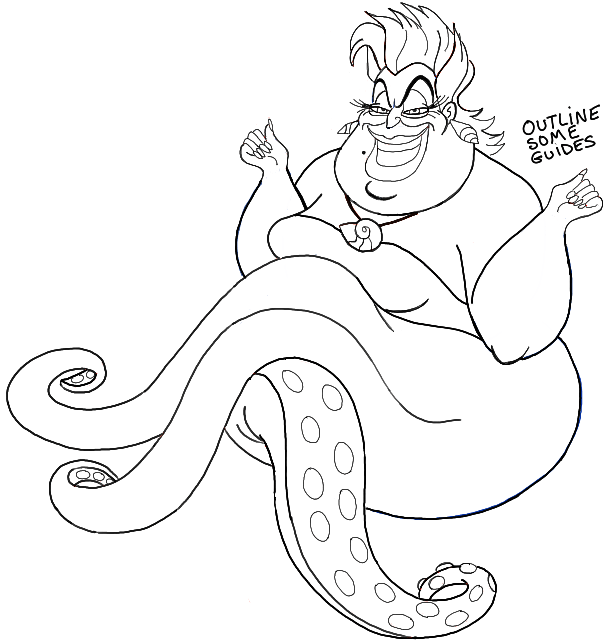 – Darken and thicken some of the guidelines and erase the rest. 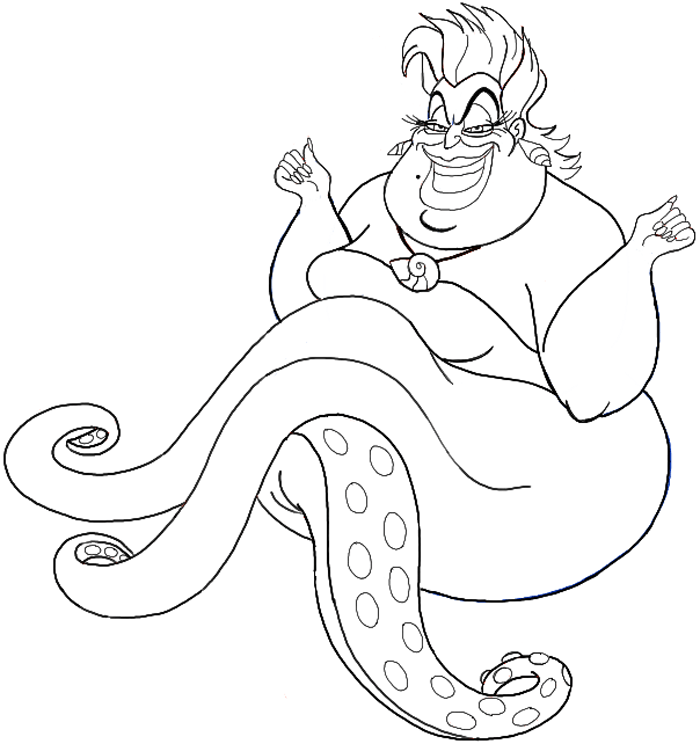 And there you have it, a black and white drawing of Ursula, The Sea Witch, from The Little Mermaid. Come back soon for more drawing lessons.