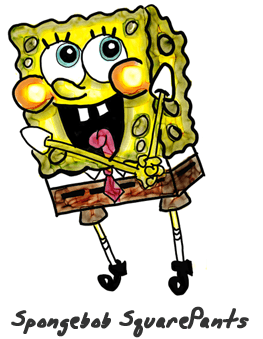 Step by Step Lesson : How to Draw Spongebob Squarepants

First, Sketch out the Outline of Spongebob Squarepants’ outer-shape. Don’t worry about mistakes because you can erase these later. Later, you will be using a pen or marker to outine the ‘right’ lines.

Now you should make a cross in the center of Spongebob Squarepants’ frame. 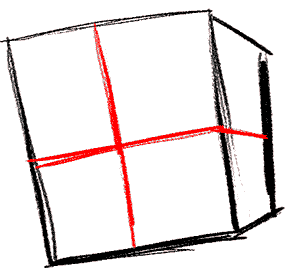 Draw two circles in the center (horizontally and vertically) of the top portion above the ‘cross’ that you drew. Put one eye on each side of the vertical line. 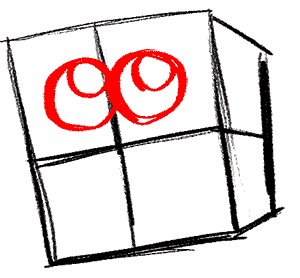 Draw the nose right above the center line. Draw the cheeks under the eyes. 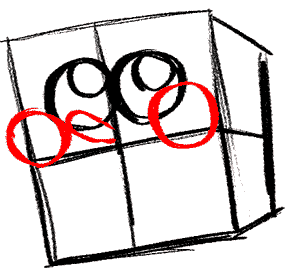 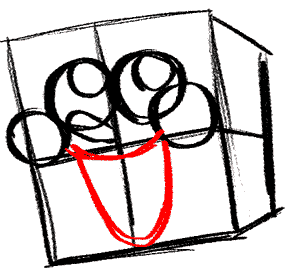 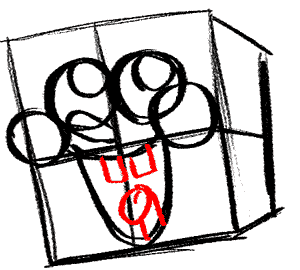