Do you want to learn how to draw Vicky from the Fairly Odd Parents? I have put together a step-by-step tutorial that will help you figure out how to draw Vicky by using simple shapes to build up Vicky’s form. This is an intermediate cartooning tutorial that kids, teens, and adults will enjoy. Even some younger children might be able to draw Vicky if you stand by to help with the instructions. Enjoy! You Might Also Want to Try Timmy Turner from Fairly Odd Parents Tutorial , Wanda Drawing Lesson, and Cosmo Drawing Tutorial

How to Draw Vicky from Fairly Odd Parents : Step by Step Drawing Tutorial 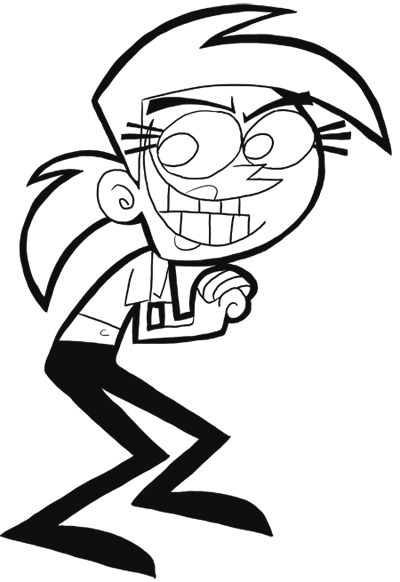 The above picture of a cartoon Vicky from Fairly Odd Parents is what we will be drawing step by step today. Find this drawing tutorial below. Get out a piece of paper, a pencil, and a black marker. Good luck.

First draw 2 ovals. The one on the left should be slightly bigger and slightly lower.  Also draw a smaller circle inside each oval (for Vicky’s pupils).

Now draw a letter ‘z’ under the right eye (for Vicky’s nose). 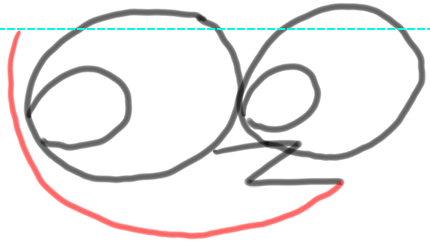 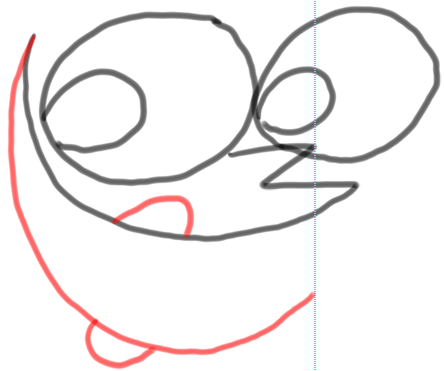 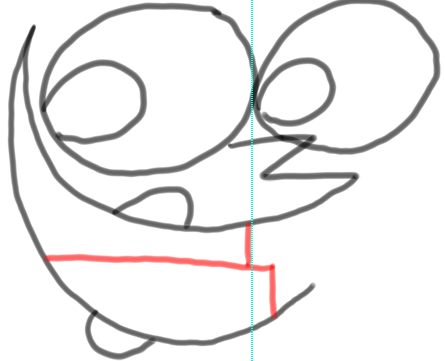 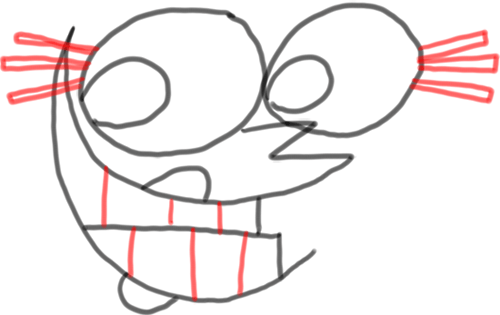 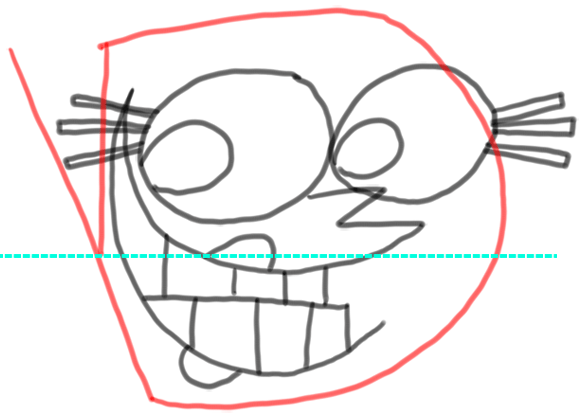 Now draw Vicky’s face outline – If you start at the left where the blue line meets the diagonal line, then it is just like drawing a capital letter ‘D’ until you get to the bottom of the curve and then you draw the diagonal line that moves towards the left (where at the top left you see a letter ‘V’ is formed) 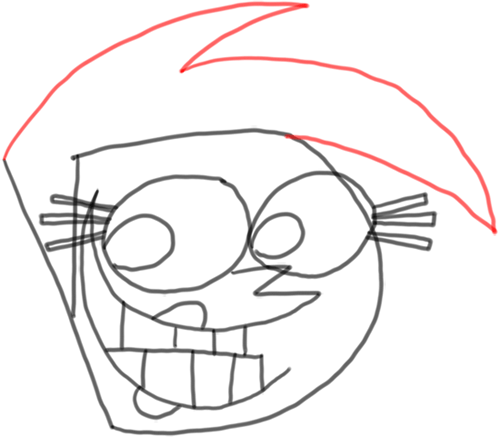