Learn how to draw Christopher Robin from the books, tv shows, and movies about Winnie the Pooh. Christopher is a young boy who is one of Winnie-the-Pooh’s best friends. His other friends are Eeyore, Kanga and Roo, Rabbit, Piglet, Owl, and Tigger. He is also characterized by his uneven socks. We will guide you through the process in simple illustrated steps. Have fun. 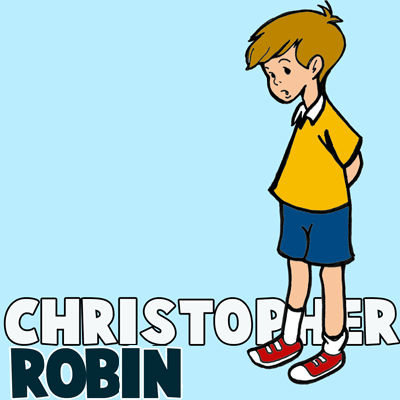 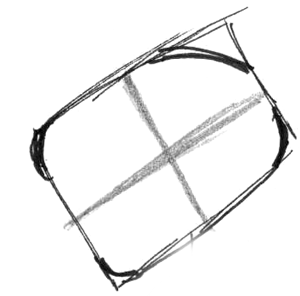 Firstly, lightly draw a slanted rectangle with a lowercase letter ‘t’  in the center. Rount out the edges as we show above.

Draw the outlines of his face and hear as shown above. 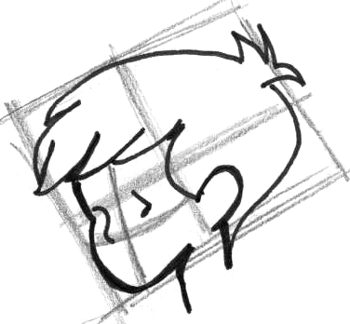 Draw a backwards ‘s’ for the left eye and nose. Draw a sideways letter ‘v’ for the right eye. Draw the bangs and ear too.

Lightly sketch out the basic shapes of Christopher’s body.

Draw a letter ‘s’ in his ear. Draw a backwards number ‘6’ for his mouth. Draw a number ‘w’ for his collar and outline his shorts.

Draw a curve for his right arm…add mass and form to the stick figure legs as well. 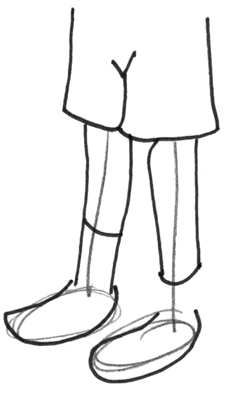 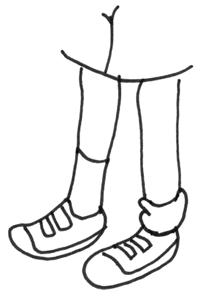 Add socks and more details in the shorts.

This is what Christopher Robin looks like with all of the guidelines erased and the outlines darkened.

These are the traditional colors that Christopher Robin is colored with. Color him if you want to. I hope that your character turned out great!

You Might Enjoy Our Other Disney Characters Tutorials, including Winnie the Pooh and Eeyore.