Today we will learn how to draw Beast (Dr. Henry Philip “Hank” McCoy), one of the mutant members of the X-Men. Beast has blue fur, cat-like facial features, pointed ears, fangs, and claws. Beast has animalistic strength and abilities. 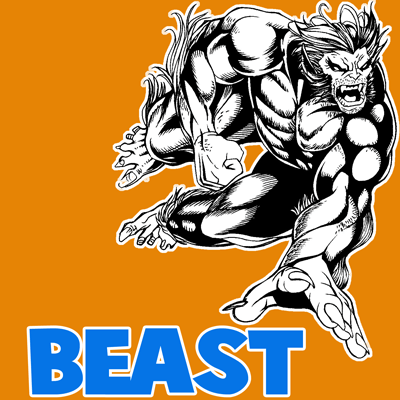 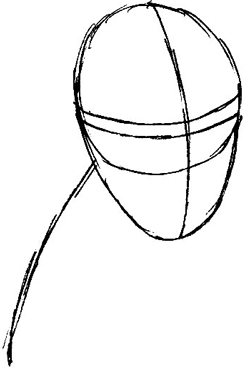 Start with an egg shape with a + sign inside. 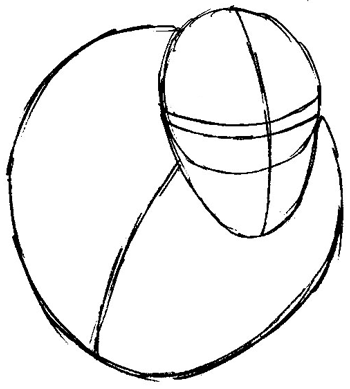 Draw an oval underneath it. 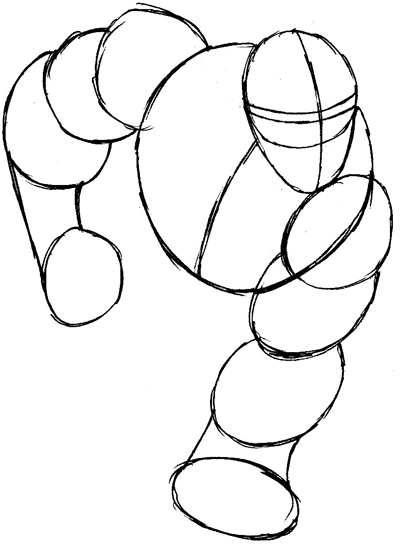 Sketch a few rough circles for Beast’s arms. One for each segment of his arm. 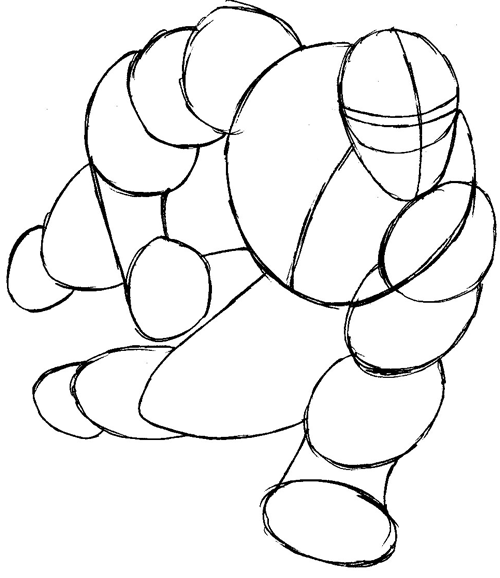 Next, draw the legs. In this pose, draw large circles for the leg, and smaller ones for the heel. 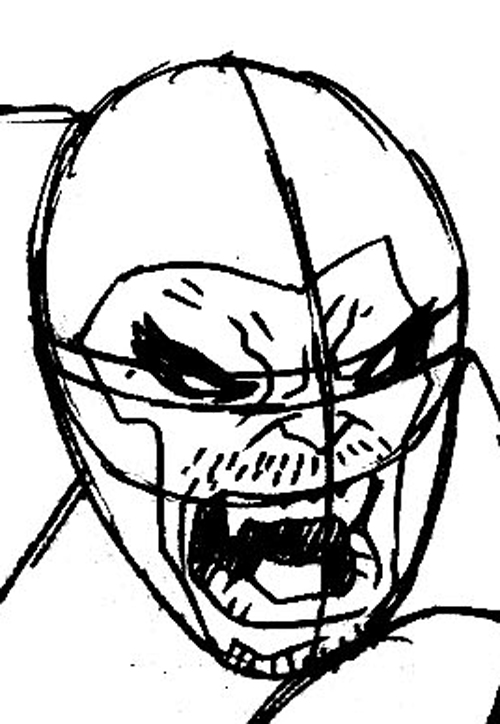 Sketch Beast’s face. Beast has no pupils and dark shadows around his eyes. 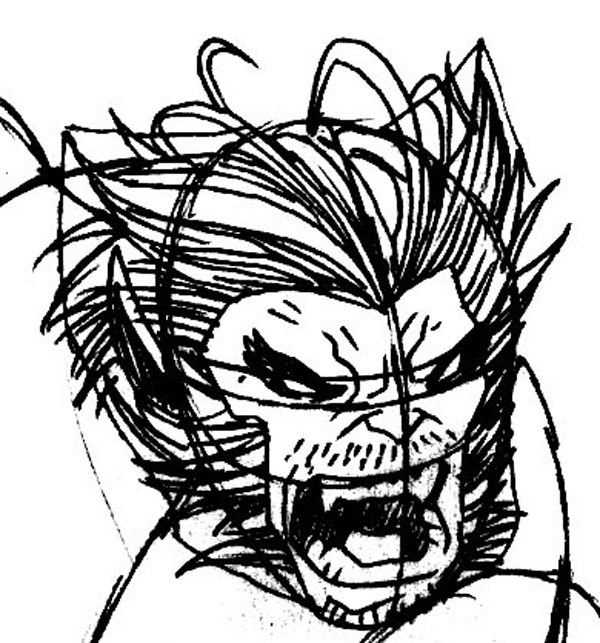 Draw Beast’s hair next. V-shaped strokes coming from both sides and stray hairs that part in the middle. 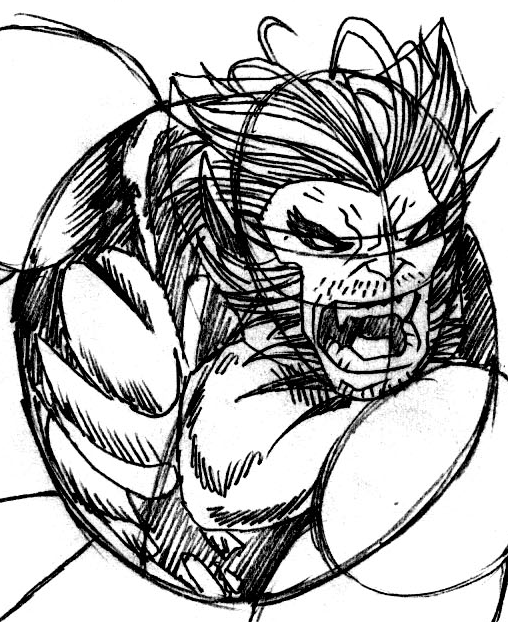 Next draw the body detail. Add a lot of stray lines and jagged edges to simulate fur. 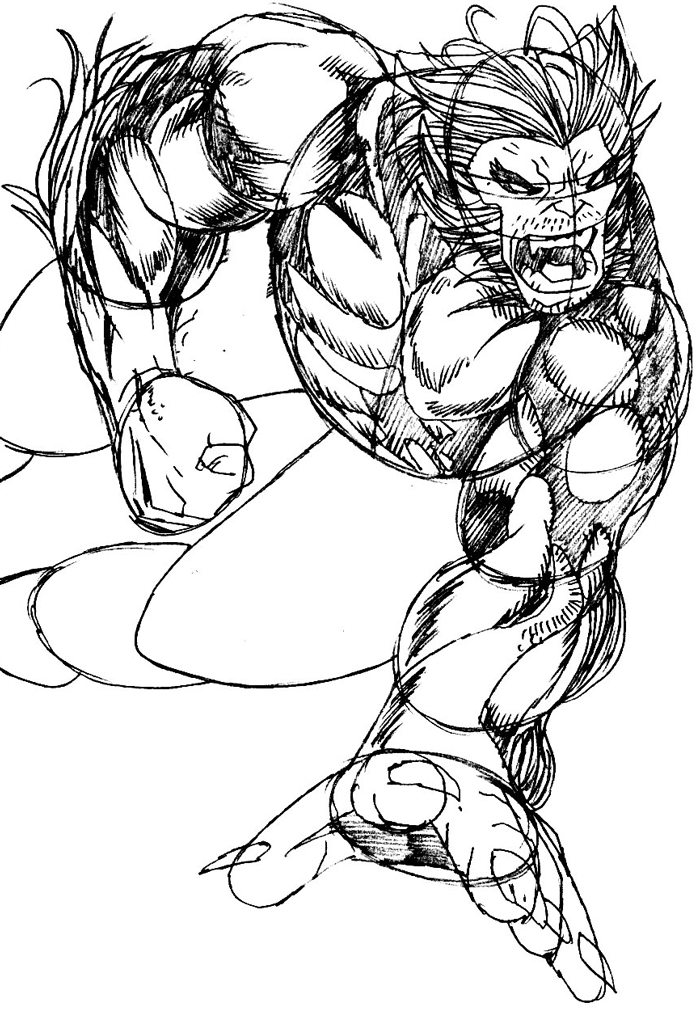 Draw his arms next. Try sketching ripples and shading under them to give Beast’s muscles contour. 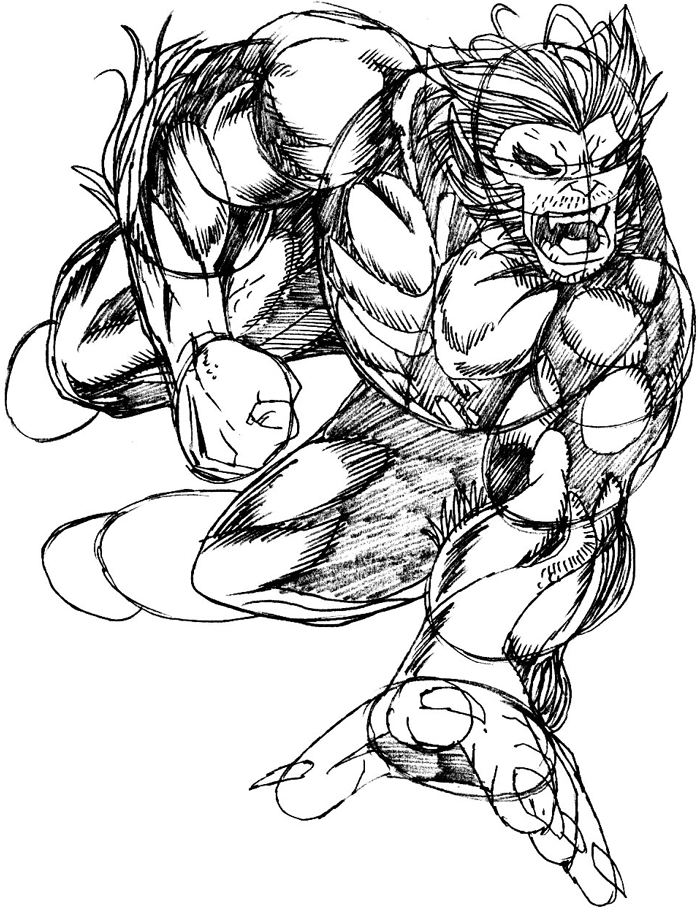 Draw his feet next. Use the same technique you used for the arms. 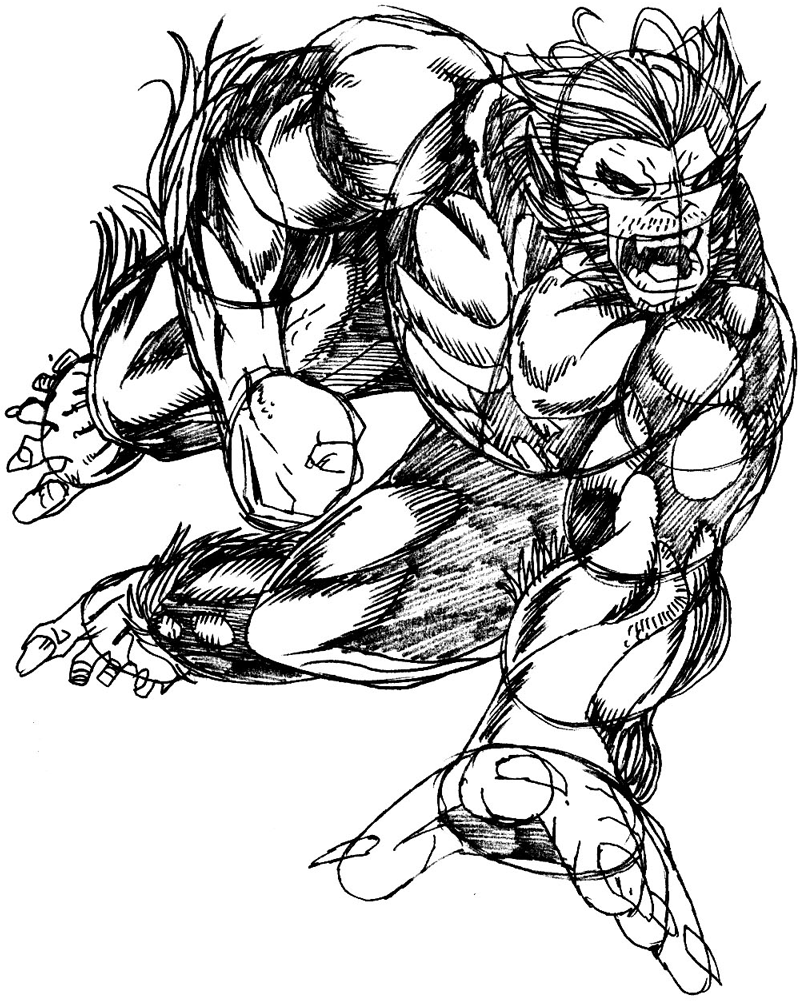 Draw Beast’s feet. Add small claws to the tips of his toes. 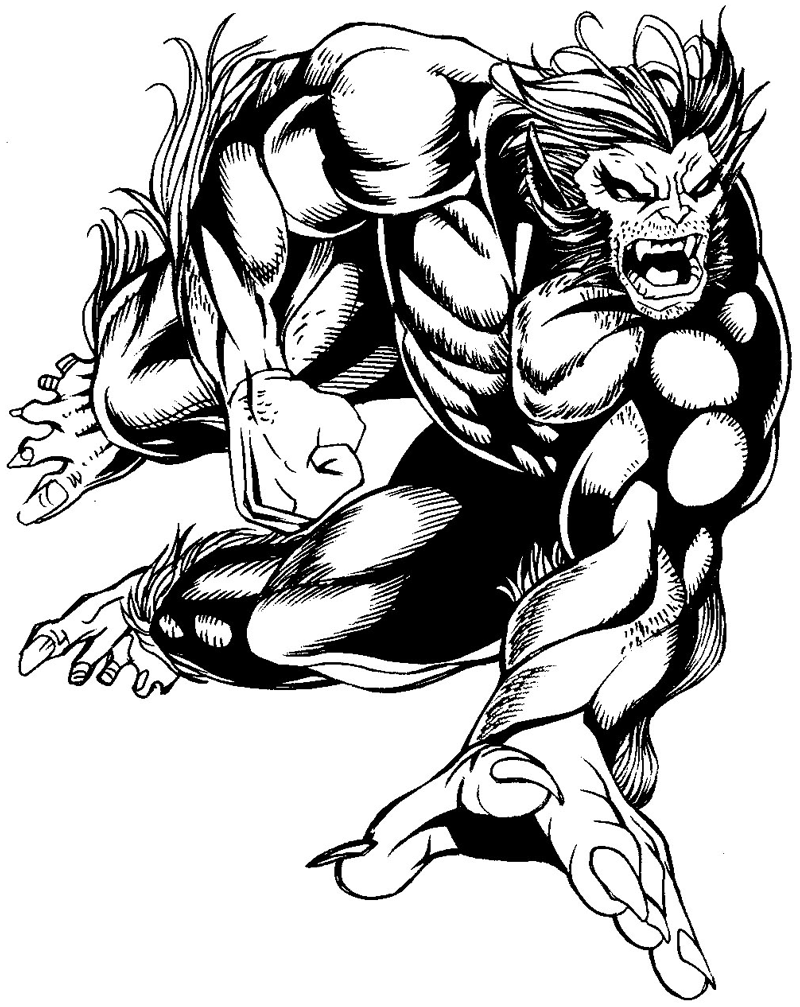 Add some more stray hair near the edges, near the arms and feet and you’re done. I hope that this tutorial helped you to draw Beast from Marvel’s X-Men Superhero Team and that you had a lot of fun 🙂