Today we will show you how to draw Big Dog and Little Dog from 2 Stupid Dogs. Learn how to draw these characters with the following simple step to step tutorial. 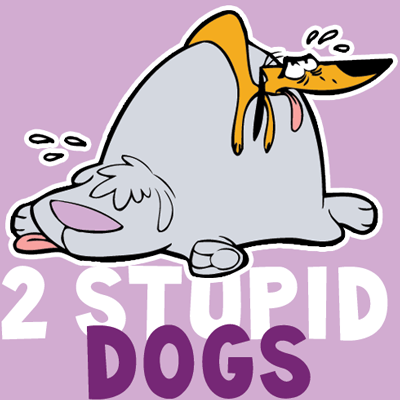 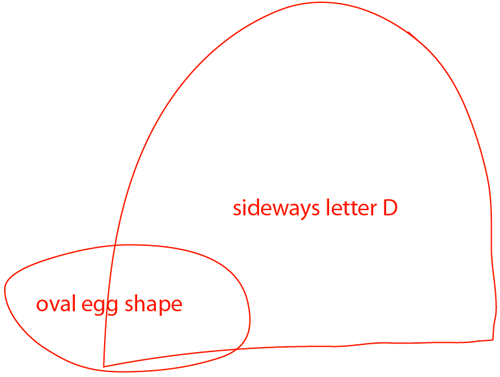 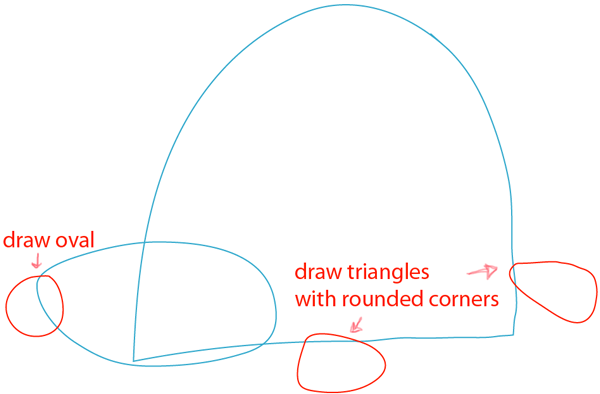 Draw a oval and two triangles with rounded corners. 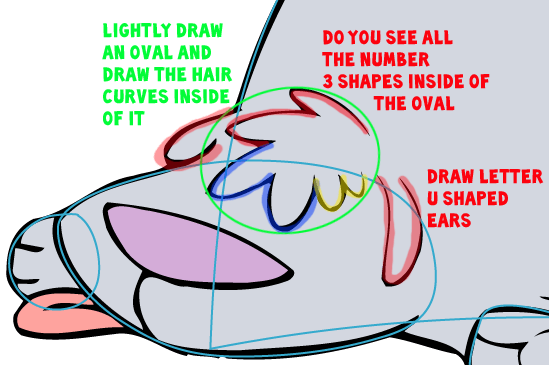 Lightly draw an oval and draw the hair curves inside of it. Do you see all the number ‘3’ shapes inside the oval? Draw the letter ‘U’ shaped ears. 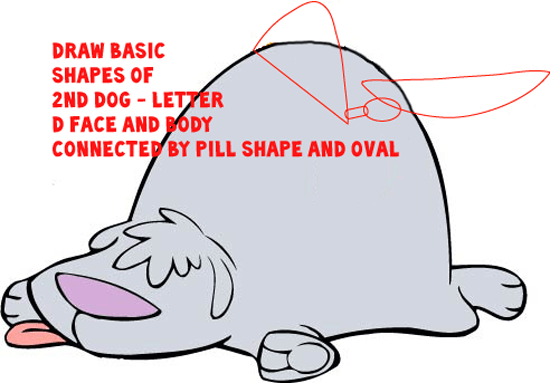 Draw basic shapes of little dog, a letter ‘D’ shape face and body connected by a pill shape and an oval. 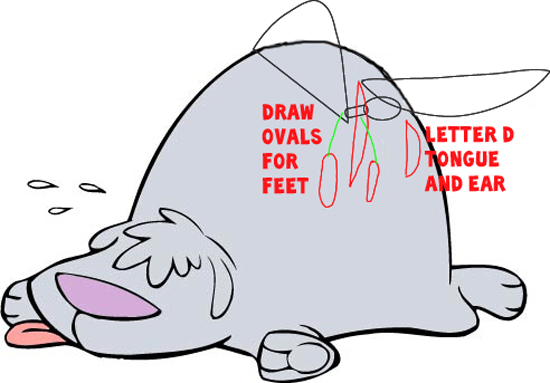 Draw ovals for little dog’s feet and a letter ‘D’ shape for the tongue and ear. 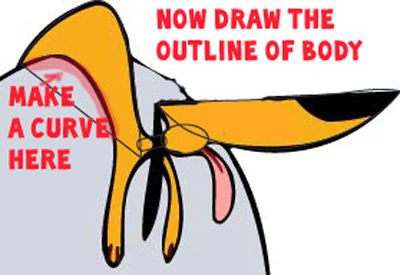 Now draw the outline of the body and make a curve in the area shown in the illustration above. 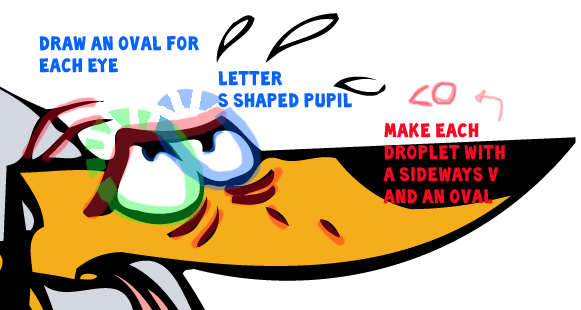 Draw an oval for each eye and a letter ‘S’ shapes for he pupils. Make each droplet with a sideways ‘V’ shape and an oval. 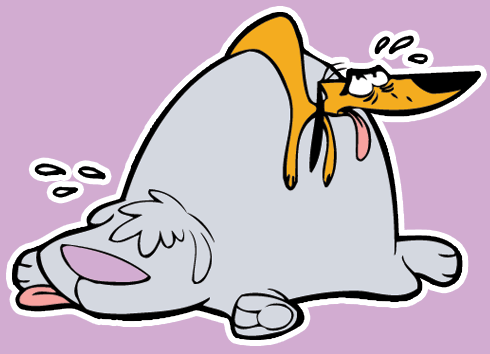