Today we will learn how to draw Jean Grey, the one true Phoenix who was one of five original members of the X-Men. She was once known as the Marvel Girl and later took the code name Phoenix. Now you can learn how to draw her comic image in the following steps found in the instructions below. 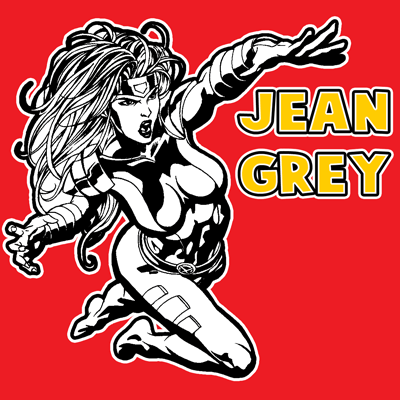 Start with an oval for Jean’s head. 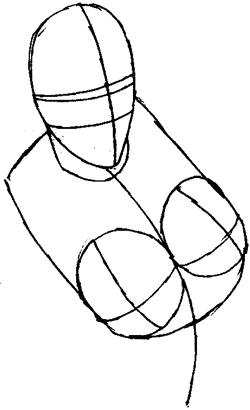 Next draw her torso. Add 2 circles for her chest as a guide. 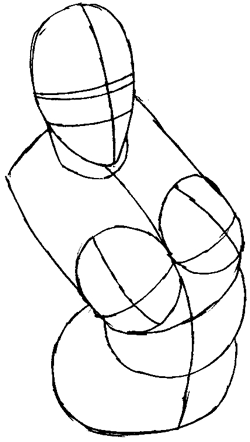 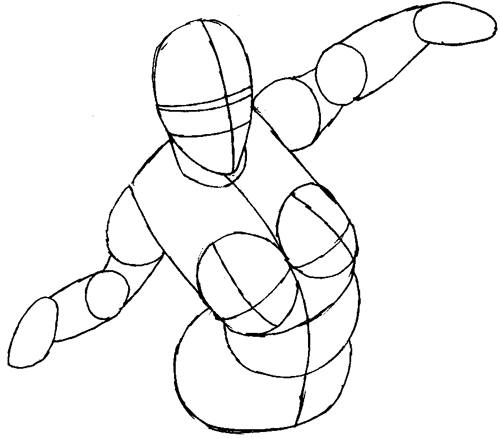 The arms are next. Draw cylinders and circles for the joints and hands. 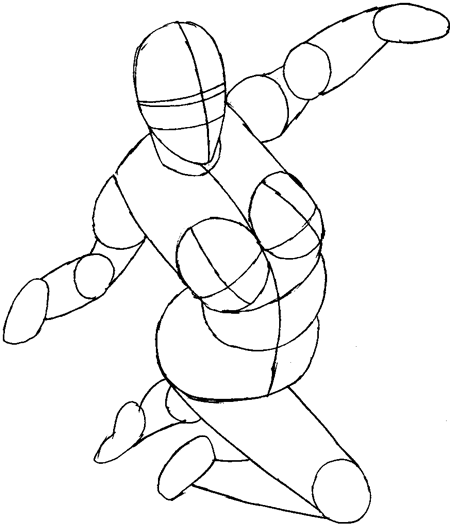 Draw her legs next. Narrow them down the further away they get from the body.