How to Draw Pinkie Pie from My Little Pony, Friendship is Magic with Easy Step by Step Drawing Tutorial 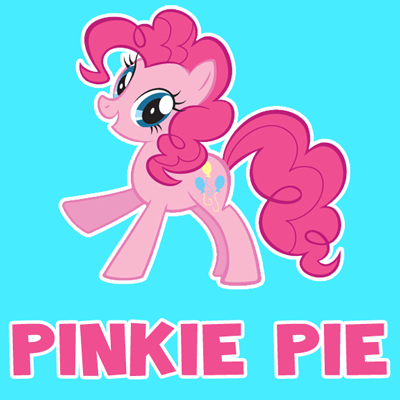 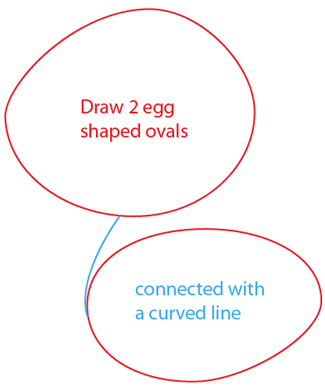 Draw two egg shaped ovals and then connect them with a curved line. 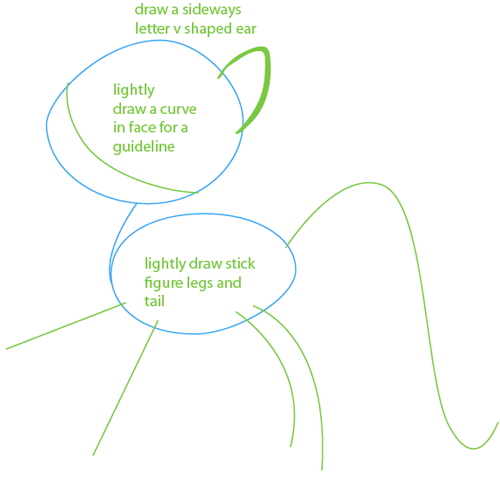 Lightly draw a curved in the face for a guideline. Then draw a sideways letter ‘V’ shaped ear and lightly draw stick figured legs and tail. 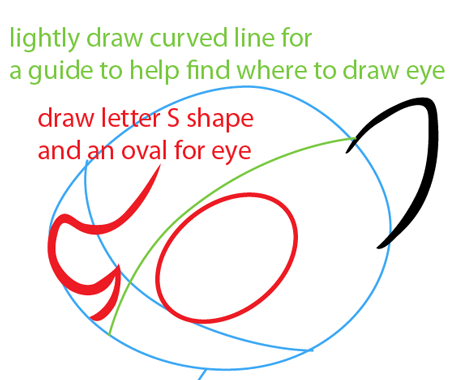 Lightly draw a curved line for a guide to help find where to draw the eye and draw a letter ‘S’ shape and an oval for the eye. 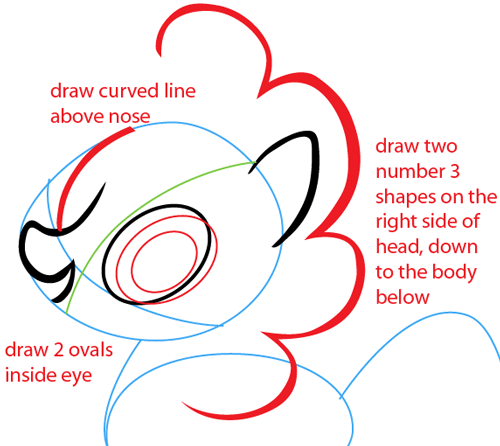 Draw a curved line above the nose and draw two ovals inside the eye. Draw two number ‘3’ shapes on the right side of the head, down to the body below. 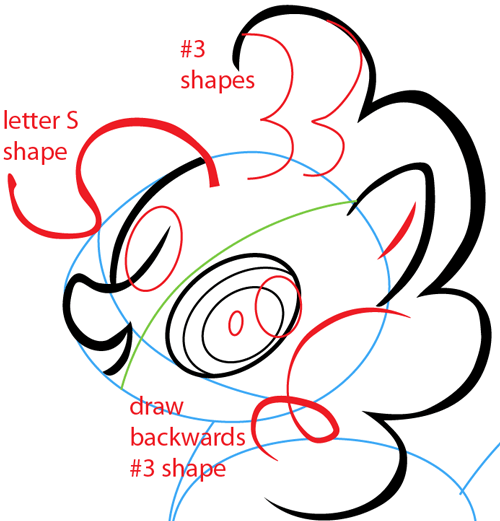 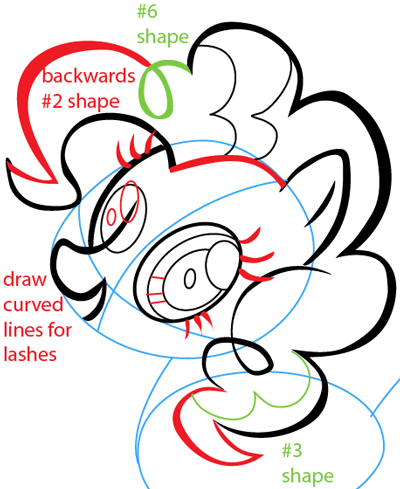 Draw a number ‘6’ shape, a backwards number ‘2’ shape, curved lines for the lashes, a number ‘3’ shape and two ovals in the left eye. 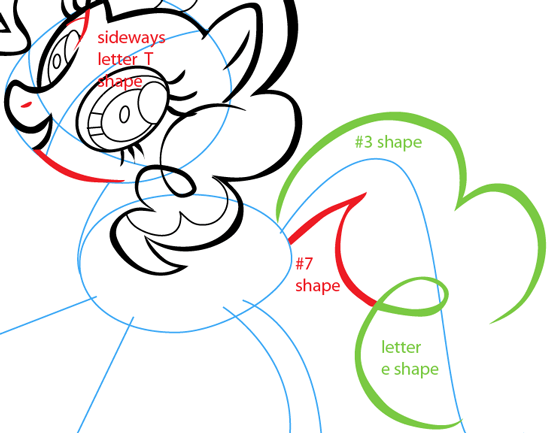 Draw a sideways letter ‘T’ shape and a number ‘7’ shape by the tail. 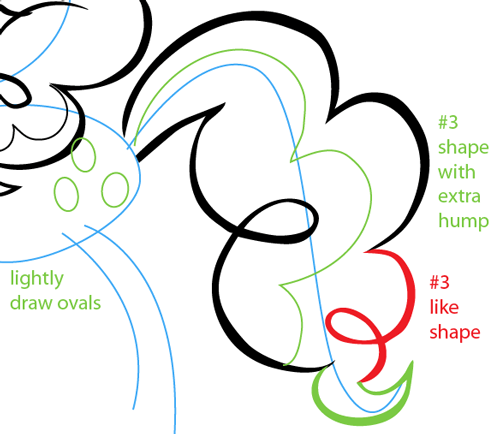 Lightly draw three ovals and a number ‘3’ shape with an extra hump. Then draw another number ‘3’ like shape. 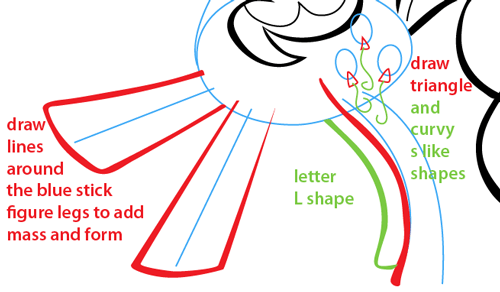 Draw lines around the blue stick figured legs to add mass and form and draw a letter ‘L’ shape. Then draw triangle and curvy ‘S’ like shapes. 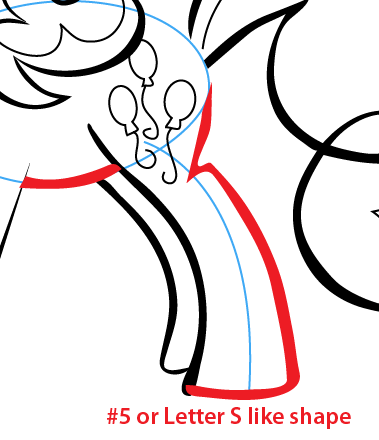 Then draw a number ‘5’ or letter ‘S’ like shape and also draw a slightly curved line under his tummy. 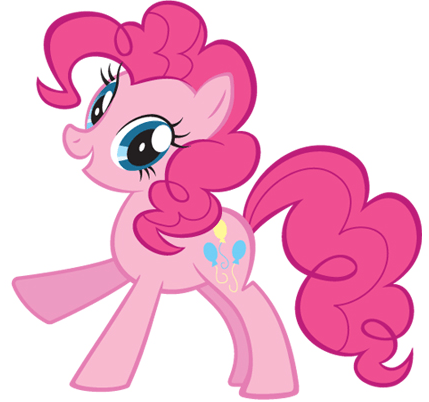